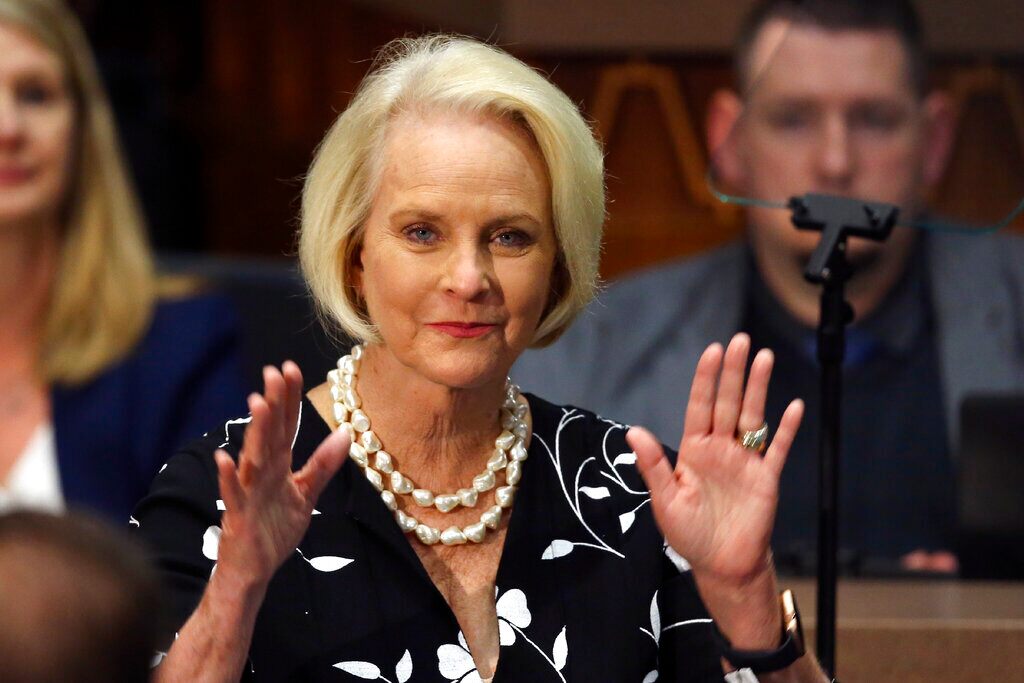 The Associated Press raised eyebrows on Tuesday after the wire service described Cindy McCain's endorsement of Joe Biden as a "stunning rebuke" of President Trump.

Late Tuesday, however, McCain invoked her late husband in a statement backing the former vice president.

The AP tweeted Tuesday evening: "Democrat Joe Biden said Tuesday that Cindy McCain plans to endorse him for president, a stunning rebuke of President Donald Trump by the widow of the GOP’s 2008 nominee."

Critics panned the wire service for its hyperbolic description of the McCain endorsement.

"Stunning to anybody who knows nothing about their feud, I guess?" PJ Media columnist Jim Treacher asked.

"Not sure I would call it 'stunning' after Cindy McCain made an appearance in a video at the DNC last month," Business Insider senior politics reporter John Haltiwanger wrote. "And the McCains have made their disdain for Trump well known. This follows that trajectory."

"What is stunning about this? It would be stunning if she endorsed Trump," radio host Paul Zeise said.

"The AP Stylebook must have switched 'stunning' with 'utterly predictable' or something," writer Andrew Donaldson quipped.

"My husband John lived by a code: country first," Cindy McCain began her endorsement statement. "We are Republicans, yes, but Americans foremost. There's only one candidate in this race that stands up for our values as a nation, and that is Joe Biden."

McCain's daughter, "The View" co-host Meghan McCain has vowed that she will not vote for Trump, but has declined to say whether she will vote for Biden, vote for a third party or write in someone's name.

Then-candidate Trump attracted widespread criticism in 2015 when he called McCain a "loser" for his defeat in the 2008 presidential election and refused to refer to Vietnam War POW as a "war hero," quipping at the time that he liked people who "weren't captured."

Even after McCain's death in August 2018, Trump repeatedly panned the Arizona Republican for giving the iconic thumbs down on the Senate floor, which derailed efforts to pass a "skinny repeal" of Obamacare. .