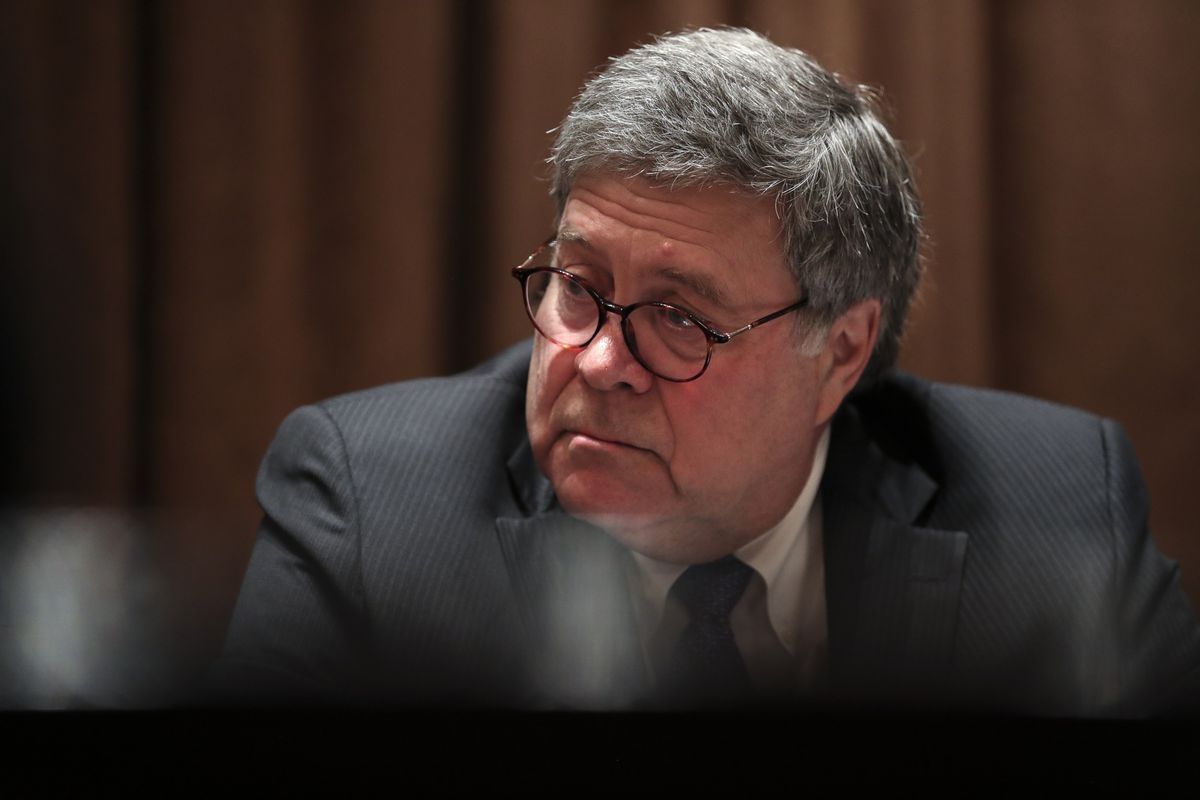 Attorney General William Barr and other U.S. national security officials haven’t signed off on plans to let Oracle Corp. and Walmart Inc. take a stake in TikTok to avert President Donald Trump’s threat to bar the social network from the U.S., according to a person familiar with the matter.

The officials have unresolved concerns about the national security implications of the proposal, as competing camps emerge inside the administration, said the person, who asked not to be identified discussing internal deliberations. Treasury Secretary Steven Mnuchin has led officials supporting the plan.

TikTok’s Chinese owner, ByteDance Ltd., faces a deadline this weekend to win approval for a sale of its U.S. operations or face a de facto ban in the U.S. stemming from an Aug. 6 executive order by Trump. The Justice Department didn’t immediately respond to questions about Barr’s current thinking on the TikTok deal.

ByteDance has asked a federal judge for a preliminary injunction to block the order that would force TikTok off of the app stores run by Apple Inc. and Alphabet Inc.’s Google.

Justice Department spokeswoman Mollie Timmons declined to comment on whether the department will challenge the injunction.

The development was reported earlier by Fox Business.

Over the weekend, Oracle and Walmart agreed to take 20% of a new U.S.-based entity called TikTok Global. Trump praised the TikTok agreement on Saturday, calling it “a great deal for America.”

But questions have been raised since then about most of those assumptions, with initial outlines of the deal showing ByteDance would continue to control the valuable artificial intelligence algorithms for TikTok’s popular short videos and would initially maintain majority ownership of the U.S. spinoff. Ownership percentages could change after a proposed initial public offering.

Trump’s order to ban TikTok followed an investigation by the Committee on Foreign Investment in the U.S., which reviews proposed acquisitions of domestic businesses by overseas investors for national security concerns. Trump’s threat set off a flurry of attempted deal-making, pushing ByteDance to seek a sale of the app’s American operations to a U.S. company.

The Justice Department is one of the agencies represented on Cfius, which is led by the Treasury Department.

Resistance to the TikTok deal has developed in China, where state-run media have denounced it as “an American trap” and a “dirty and underhanded trick.”

— With assistance by Shelly Banjo