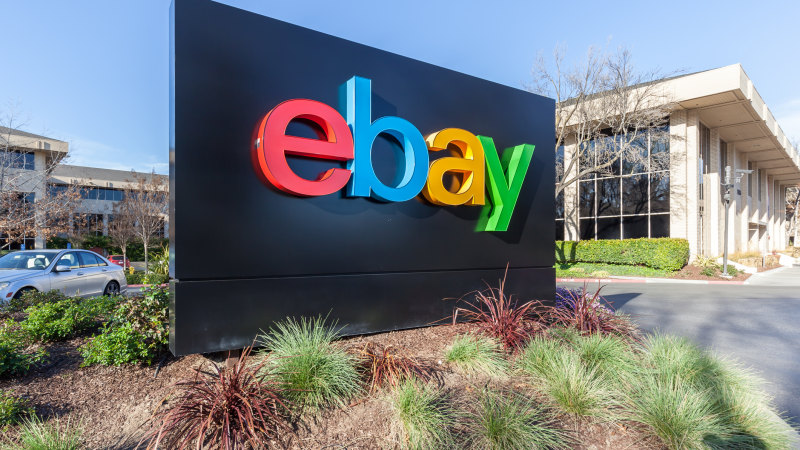 Four former eBay employees have agreed to plead guilty to their roles in a campaign of intimidation that included sending live spiders and cockroaches to the home of a Massachusetts couple who ran an online newsletter critical of the auction site, US federal prosecutors said on Wednesday.

“Four former employees of #eBay are scheduled to plead guilty on October 8 at 2pm via zoom in federal court in #Boston,” according to a tweet from the official account of the US attorney's office in Massachusetts. “The defendants are charged w/ participating in a cyberstalking campaign that targeted a Massachusetts couple.”

The four expected to plead guilty are Brian Gilbert, 51; Stephanie Popp, 32; Stephanie Stockwell, 26; and Veronica Zea, 26, according to The Boston Globe. All live in San Jose, California, except for Stockwell, who lives in Redwood City, California.

They are among seven former eBay employees charged in the case, in which the Massachusetts couple had other disturbing items sent to their home, including a funeral wreath and a bloody pig Halloween mask. 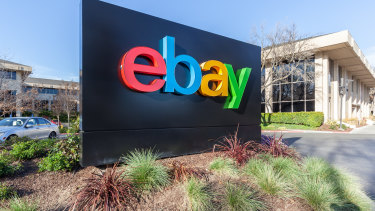 Former eBay employees, including senior execs mounted an astonishing harassment campaign against the editors of an online newsletter, who had published critical articles.Credit:iStock

They are all charged with conspiracy to commit cyberstalking and conspiracy to tamper with a witness. Their lawyers either declined to comment or didn’t immediately return emails seeking comment Wednesday.

The employees also sent pornographic magazines with the husband’s name on them to their neighbour’s house, planned to break into the couple’s garage to install a GPS device on their car, and posted the couple’s names and address online, advertising things like yard sales and encouraging strangers to knock on the door if the pair wasn’t outside, officials said.

The suspects engaged in a “systematic campaign fuelled by the resources of a Fortune 500 company to emotionally and psychologically terrorise this middle-aged couple in Natick,” US Attorney Andrew Lelling said at a news conference when charges were announced in June.

An internal investigation was launched after San Jose, California-based eBay was notified by law enforcement of “suspicious actions by its security personnel,” company officials wrote in a prepared statement. The employees were ultimately fired, the company said.

Court documents say the couple was targeted after their newsletter published an article in August 2019 about a lawsuit filed by eBay accusing Amazon of poaching its sellers.