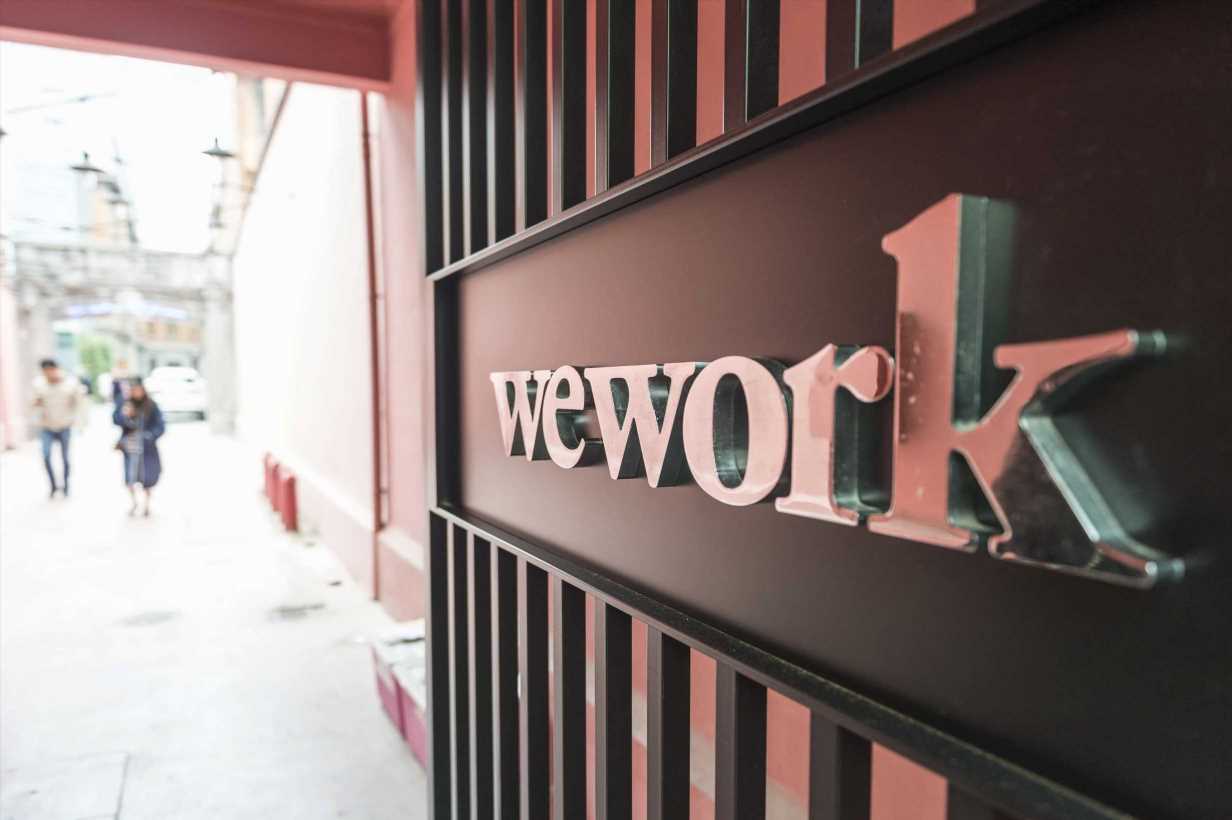 LONDON — Office space provider WeWork has sold a majority stake in its China business to existing shareholder Trustbridge Partners for $200 million, after the coronavirus pandemic intensified its financial difficulties.

The New York-headquartered company, which buys and leases prime real estate in the world's biggest cities, has been cutting costs globally ever since its botched IPO last year.

WeWork said it will retain a minority stake in WeWork China and that it will continue to receive an annual license fee for use of its brand and services. It will also keep a board seat.

Having once held a private valuation of $47 billion, the company was valued at just $2.9 billion in May. Indeed, WeWork's China business was valued at $5 billion in a 2018 funding round that involved Singapore sovereign wealth fund Temasek and the SoftBank Vision Fund.

Now 80% owned by SoftBank, WeWork is yet to turn a profit and posted a net loss of $723 million in the first half of the year on around $764 million of revenue. In April, SoftBank pulled a $3 billion stock purchase but last month the Japanese tech giant pumped $1.1 billion into the company to help it get through the pandemic.

Feng Ge, managing partner at Trustbridge Partners, said in a statement that it "firmly believes the demand that WeWork provides will only continue to increase." She added that there's a "growing need for flexibility" that's been "accelerated by the pandemic."

WeWork had 739 locations across 140 cities and more than 662,000 total memberships as of the close of the fourth-quarter of 2019, according to its website.

The first WeWork space in China opened in 2016 and today there are more than 100 sites across 12 cities, with over 65,000 members in total. Tenants include large Chinese tech businesses such as Alibaba and Tencent.

"WeWork China has built a business that has cemented WeWork's position across the region as the market leader in flexible space," said Sandeep Mathrani, CEO of WeWork, in a statement.

"The value proposition and long-term potential for WeWork is increasingly clear as the demand for flexibility at scale comes to the forefront of businesses around the world. This investment is a testament to our business and in Trustbridge we have truly found the best local partner for WeWork China's next chapter."