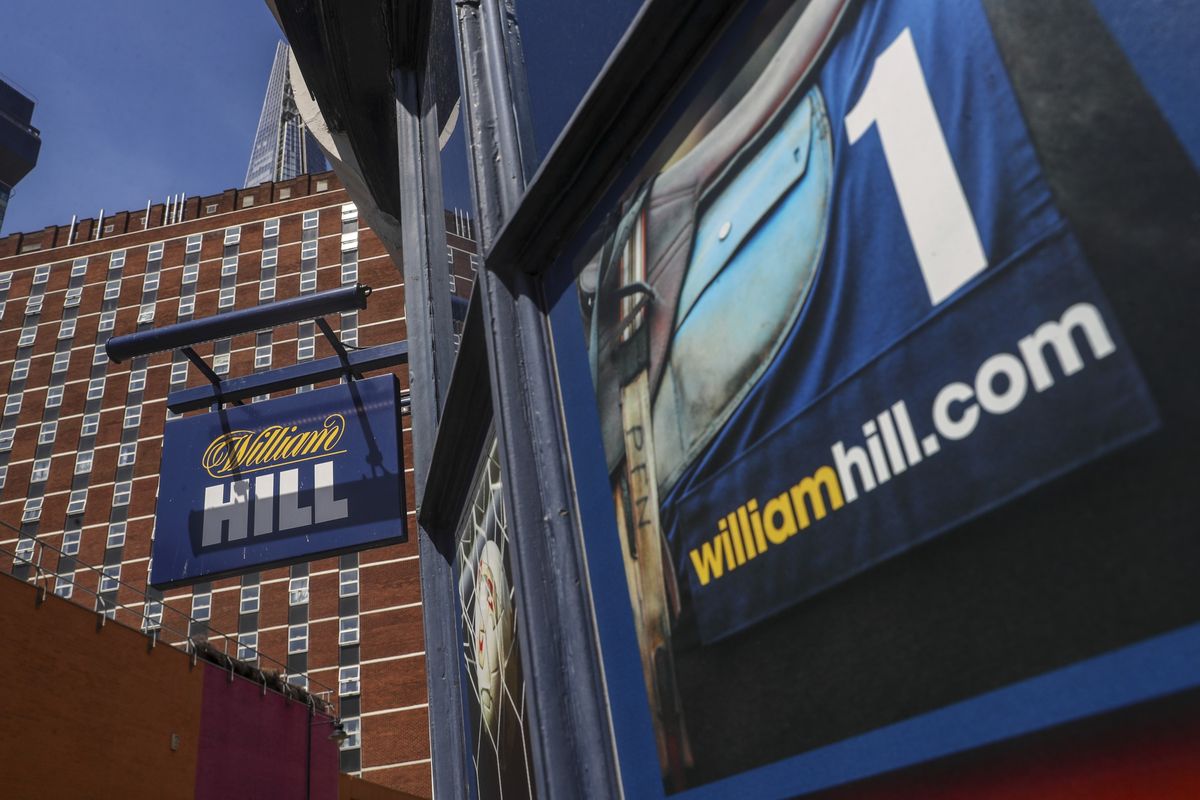 William Hill has received separate cash proposals from the two groups, it said in a statement Friday after Bloomberg News reported on the Apollo approach.

Talks are ongoing and there is no certainty that a formal offer will be made, William Hill said. Shares of the bookmaker rose as much as 41% in London trading on Friday, hitting their highest level in more than two years and giving the company a market value of about 3.1 billion pounds ($3.9 billion).

Apollo has a history of investments in the gambling sector. It teamed up with TPG for a 2008 leveraged buyout of Harrah’s Entertainment Inc., which was later renamed Caesars Entertainment. William Hill is a partner of Caesars and the two are in discussions about merging some of the their U.S. operations. Last year, Apollo also acquired a stake in Italy’s Gamenet Group SpA.