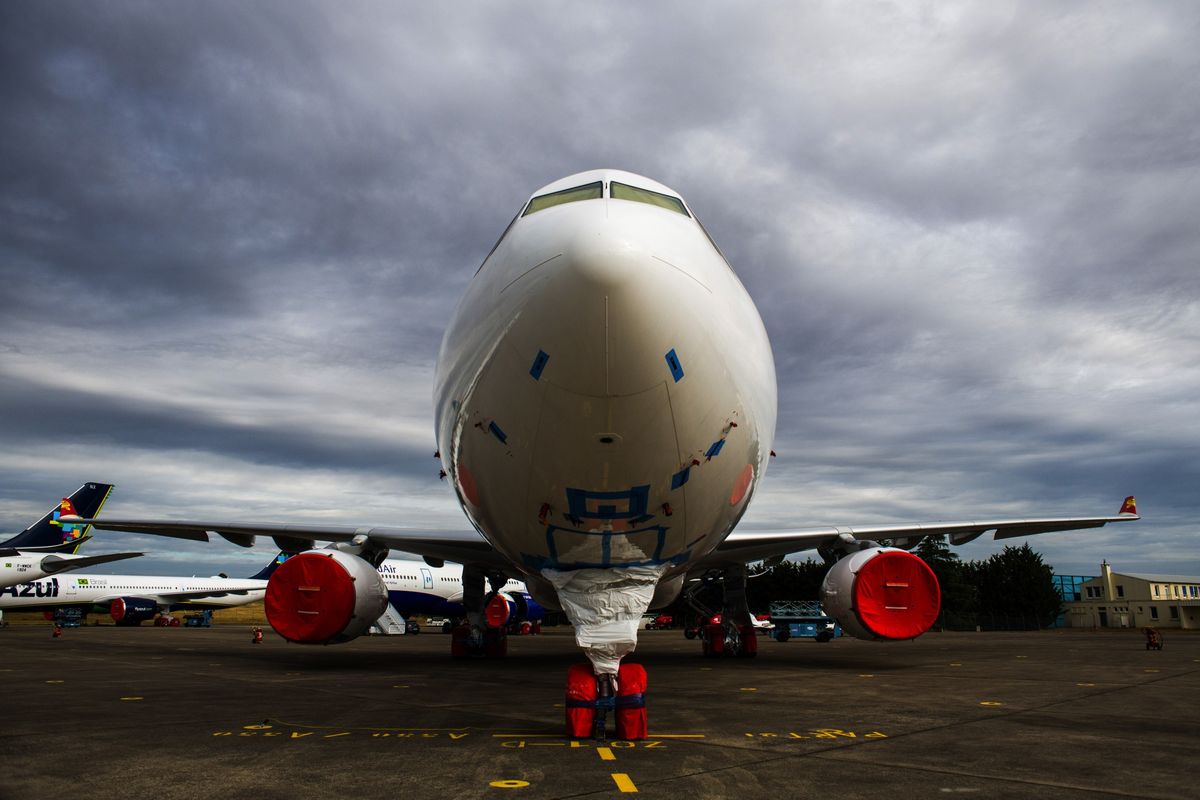 Want the lowdown on European markets? In your inbox before the open, every day. Sign up here.

Airbus SE is considering reduced working time in production areas in France over the next two years to help the European planemaker limit job losses prompted by a collapse in global air travel due to Covid-19.

The move would help it preserve skills in order to restart single-aisle aircraft production at rates similar to last year between 2023 and 2025, Airbus human resources head for France, Donald Fraty, wrote in a letter sent to workers on Friday and seen by Bloomberg.

“Airbus faces an unprecedented crisis,” Fraty wrote, referring to an expert report on the economic situation presented to the work’s council on Thursday. “The prospects for resuming our activities are deeply uncertain.”

Airbus has pledged to slash 15,000 jobs across its operations, with France braced to absorb about one-third of those, as it grapples with an unprecedented industry slump that has seen almost all its airline customers postpone or switch orders.

Chief Executive Officer Guillaume Faury stepped up warnings over jobs this week, saying the situation had worsened and that carriers were in a more difficult situation after the summer holiday period than he had hoped.

The planemaker is seeking a majority agreement with staff that opens the way to furloughing and other tools that will lower the number of compulsory redundancies, Fraty wrote.

If approved, reduced working time would apply from Jan. 1, with partial unemployment prolonged for everyone in France until the end of this year. The work’s council is due to decide on the plan on Oct. 15.

More than 3,500 staff in France have already expressed an interest in voluntary severance, mostly based on age-related measures, according to Fraty.

“The end of the negotiations will not mark the end of our work. Quite the contrary. The fight to save Airbus will continue,” Fraty wrote. “The period ahead of us will be difficult.”

The human resources head added that he expects the government to provide research contributions for several projects, including its zero-emissions aircraft, which would also help to limit redundancies.