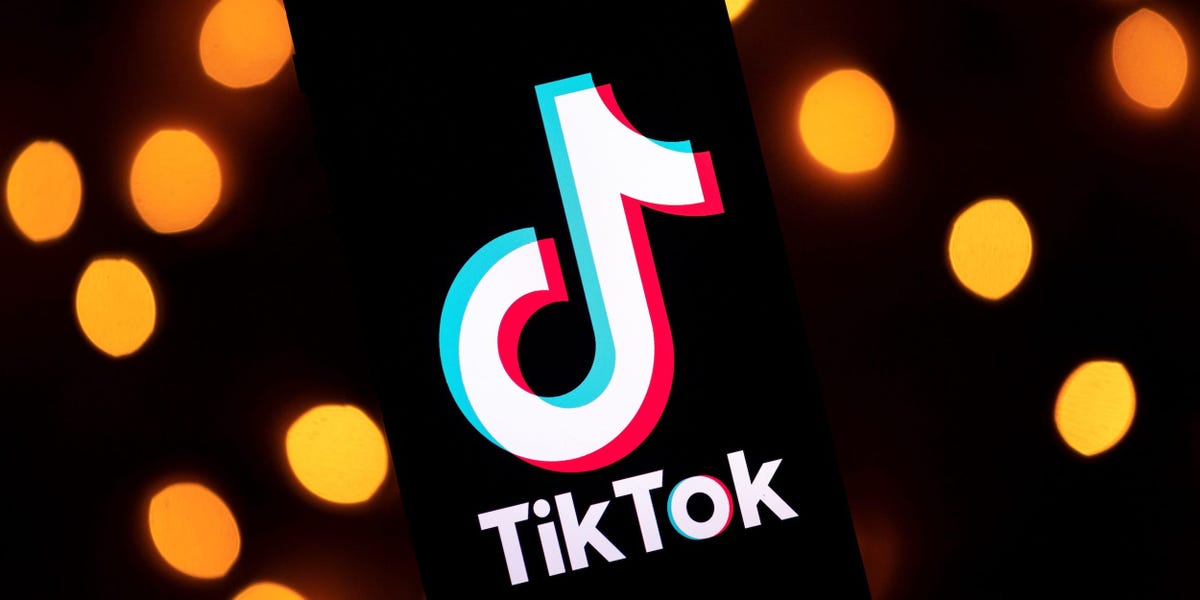 The Justice Department filed a response to TikTok's request for an injunction to delay President Donald Trump's partial ban on the app that is scheduled for September 27, to be followed by a total ban on November 12.

According to the DOJ's claims filed Friday night, the Justice Department lawyers accused TikTok parent company Byte Dance's CEO Zhang Yiming of acting as a "mouthpiece" for the Chinese Communist Party and publicly making statements that demonstrate he is  "committed to promoting the CCP's agenda and messaging," The Verge and NPR reported.

The DOJ claimed that "US user data being stored outside of the United States presents significant risks in this case," but the section relevant to how this is the case is redacted, according to The Verge and NPR.

ByteDance's head of security previously stated that it's impossible for the Chinese government to access user data from TikTok because the app's servers are based in the US and thus any data transmission must go through the US government.

TikTok did not immediately respond to Business Insider's request for comment regarding the DOJ's claims on Friday.

TikTok's injunction is part of its lawsuit against the US government that was filed in late August, which claimed that Trump's executive orders that banned ByteDance from doing business with US companies ignored TikTok's right to "due process." The lawsuit also argued that the US government's claims that the app brought risked national security were not supported with evidence.

Earlier this month, the US Commerce Department announced it would enact a partial ban that would prevent US citizens from downloading the TikTok app beginning on September 20. That ban was delayed to September 27 on September 19. The US government has also threatened to ban the app on November 12 from "enabling the functioning or optimization of the mobile application in the US," which will mean users will effectively stop using the app.

Trump said earlier this month that he "approves a deal in concept," where Oracle and Walmart become stakeholders for a commercial partnership with TikTok, allowing the app to resume US operations. Oracle announced that it will be a 12.5% stakeholder of TikTok Global as the app's security cloud technology provider and Walmart also announced that it was tentatively approved to purchase 7.5% of TikTok Global.

US officials are reportedly questioning whether the TikTok-Oracle partnership will sufficiently contend to national security concerns,  which puts into question whether this deal will be approved formally. Meanwhile, the US government "tentatively agreed" to Oracle's bid for TikTok, according to reports from Bloomberg and Reuters.