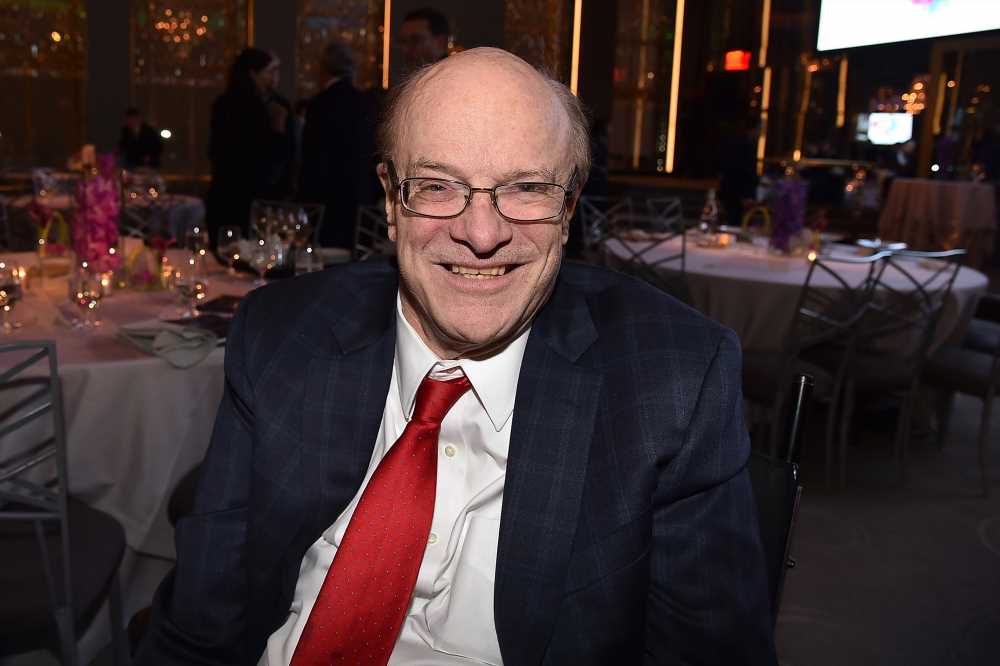 A federal judge has ruled that being a quadriplegic did not necessarily stop a hedge fund manager from sexually harassing his employees.

Influential biotech investor Sam Isaly — who left his $15 billion hedge fund after a scathing report claimed he “perpetuated a toxic culture of sexual harassment” — has had his defamation suit against the publisher tossed.

The 75-year-old Isaly had sued the company behind the scandalous report, Boston Globe Media Partners, for defamation in 2018, claiming that a teenage wrestling injury that left constrained to a wheelchair with assistants to help him perform menial tasks made it impossible for him to have done the horrible deeds described in the report.

But Manhattan federal judge Laura Taylor Swain rejected the notion that Isaly’s condition prevented him from carrying out the alleged abuses, including “routinely subjecting young female assistants to pornography in the workplace, lewd jokes, and pervasive sexist comments.”

Isaly left OrbiMed in December 2017, a week after the article emerged in health care news site STATNews, citing five people who worked for Isaly between 2000 and 2015, including one male investment professional.

Isaly, who has denied the allegations, claimed the reporter failed to adequately investigate whether his disability made it impossible for him to have done the things described.

But Judge Swain determined that the only real allegation against that required Isaly to use his hands was the pair of breast implants he allegedly palpated “like stress balls during idle conversation.”

On that topic, Swain noted that Isaly “discussed feeling the texture of such implants” in am extensive interview with STATNews, and that the reporter on the story had observed Isaly using his hands to eat with a fork.

Isaly’s lawyers say he intends to appeal the ruling. “The article didn’t just fail to tell its readers that Mr. Isaly is a quadriplegic,” said the statement by lawyers with Carter Ledyard & Milburn LLP. “It falsely suggested that Mr. Isaly’s only disability involved being ‘paralyzed’ and without ‘the use of his legs’ when in fact his disability is substantially greater and prevents him from doing many of the acts of which he has been falsely accused.”