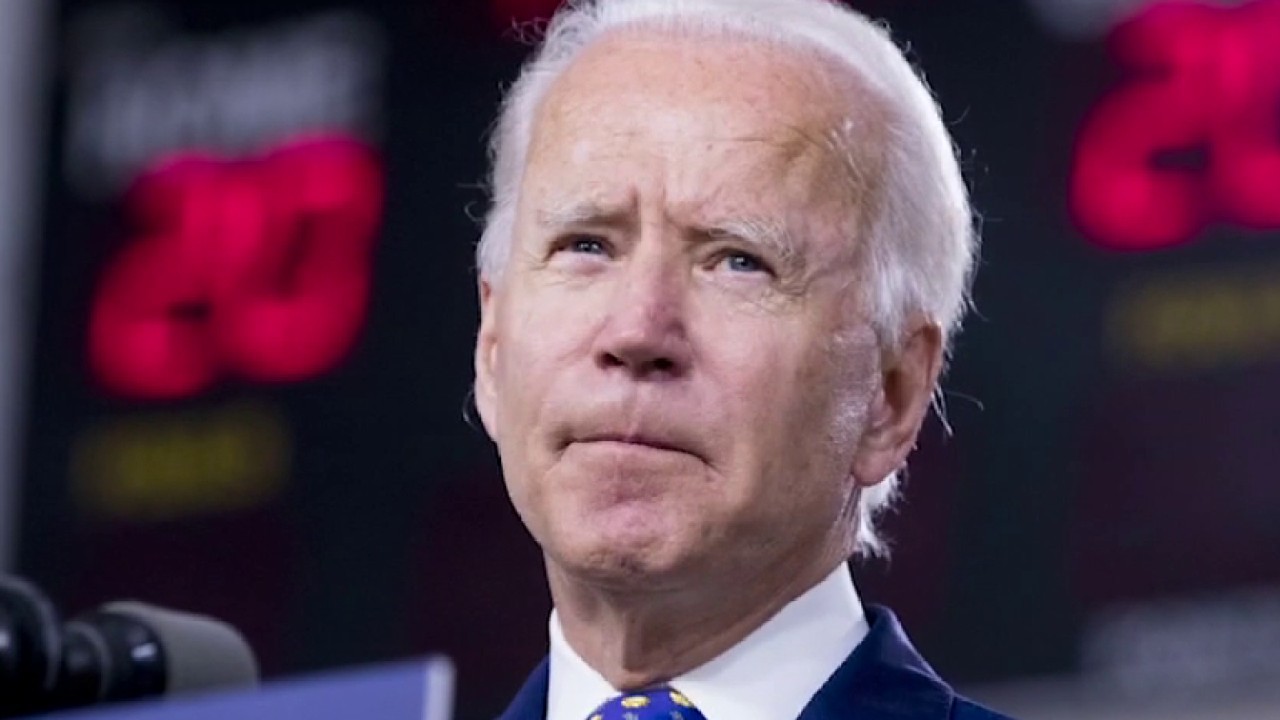 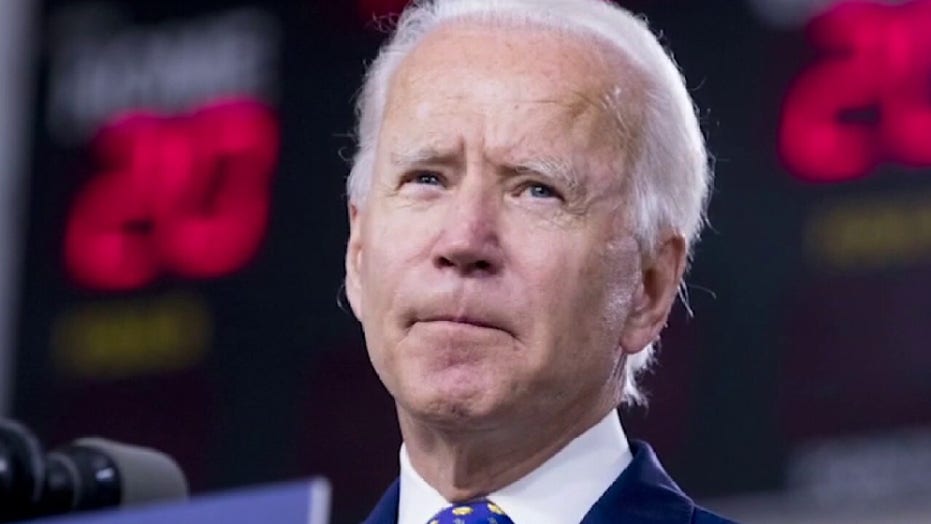 Democratic presidential nominee Joe Biden on Sunday called on the U.S. Senate to hold off voting on President Trump's Supreme Court nominee Amy Coney Barrett, claiming that the right thing to do would be to wait to fill the vacant seat on the court until after January's inauguration.

"The Senate has to stand strong for our democracy," Biden said in remarks Sunday afternoon. He went on to say that senators should "take a step back from the brink," and that "this is a time to de-escalate."

President Trump told "Fox & Friends" co-host Pete Hegseth that he thinks his nominee to the Supreme Court could be confirmed ahead of the Nov. 3 election, saying there's a "tremendous amount of time."

"I think we could have it done easily before the election," he told Hegseth during an exclusive one-on-one interview following the nomination, which aired Sunday morning, adding that they were "going to try and have it done quickly."

"I think she'll be confirmed […] relatively long before the election," Trump said.

Biden's criticism focused in large part on concerns that Barrett would vote to eliminate the Affordable Care Act, as the Supreme Court is readying to hear arguments in a case involving the law known as ObamaCare soon after November's election.

This has been a common theme of Democrats' attacks on Barrett, who has criticized Chief Justice John Roberts' decision upholding the law before she became a judge.