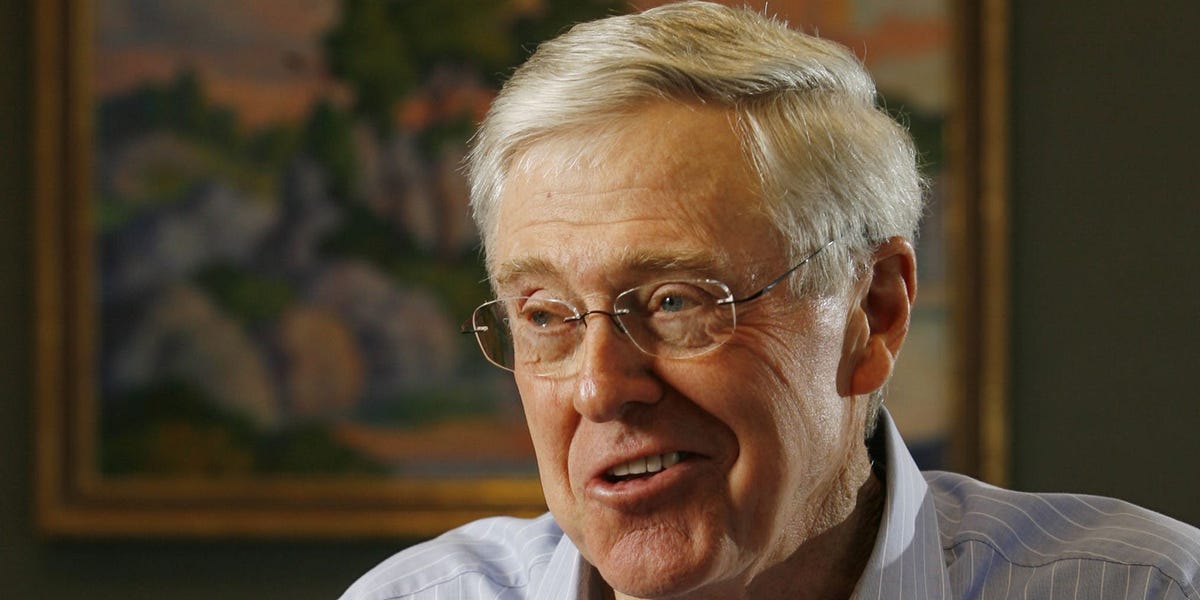 Americans for Prosperity (AFP), a political advocacy group backed by billionaire Charles Koch, is campaigning to support President Donald Trump's nominee to the Supreme Court, the group said in a press release Saturday.

"[AFP] today commended President Trump for nominating Judge Amy Coney Barrett to the United States Supreme Court," the group said in the release, adding that it "now commits the full weight of its permanent grassroots infrastructure to drive her confirmation to the high court."

The group said in addition to its grassroots efforts, it had set up a website for constituents to contact their senators in those key states after advocacy groups and congressional lawmakers called for Congress to hold off on or delay a nomination from Trump.

Trump's nomination announcement on Saturday came one week after liberal Justice Ruth Bader Ginsburg's death and reports detailing her dying wish as dictated to her granddaughter, that her Supreme Court seat remains vacant "until a new president is installed."

Alaska Sen. Lisa Murkowski and Maine Sen. Susan Collins broke ranks from their Republican colleagues days after Ginsburg's death when they both said a vote on a replacement for the court should wait until after the election.

Other top Democratic lawmakers echoed calls for a delayed confirmation process, even warning extraordinary action to block a nomination from Trump, while Senate Majority Leader Mitch McConnell publicly promised Trump's pick would receive a vote on the Senate floor.

This campaign is the latest in the group's history of rallying Trump's supreme court nominations that includes efforts backing Justice Brett Kavanaugh in 2018 and Justice Neil Gorsuch in 2017.

Charles, who is CEO of Koch Industries, and his brother David, who died last year, have a long track record as two of the largest donors to conservative political causes. The Koch brothers did not donate to Trump in 2016 but instead launched grassroots efforts to boost GOP candidates in key Senate and House races.

Charles previously criticized some of Trump's policies including the travel ban targeting Muslim immigrants. In 2018, he expressed frustration with "the divisiveness of this White House" and signaled that he would potentially be open to backing Democratic candidates. Last year, the Koch network told donors that they would not support Trump in 2020.

Barett has a record of opposing aborting rights, and if she is confirmed experts say it is likely that the Roe v. Wade decision that made abortion legal in America is overturned.