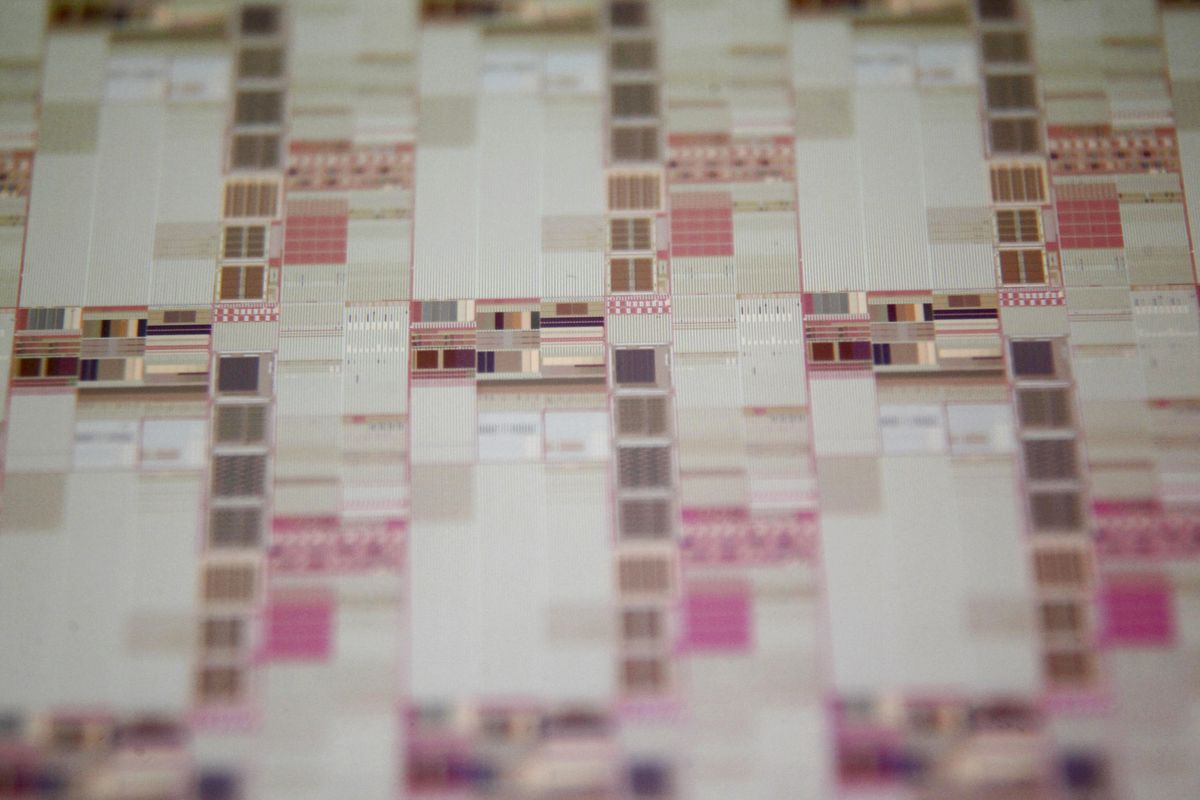 The U.S. imposed export restrictions on Semiconductor Manufacturing International Corp., taking aim at another prominent Chinese technology company and adding to tensions between the two countries over the critical industry.

U.S. firms must now apply for a license to export certain products to China’s largest chipmaker, the Commerce Dept. said in letter dated Sept. 25, reviewed by Bloomberg News. SMIC and its subsidiaries present “an unacceptable risk of diversion to a military end use,” the department’s Bureau of Industry and Security wrote.

SMIC has not been put on the so-called U.S. entity list, which means the restrictions are not yet as severe as those imposed on China’s Huawei Technologies Co. The U.S. has reportedly said it was mulling the more severe blacklisting, which would affect exports from a broader set of companies.

“The military end-use rules only apply to a subset of listed U.S. origin items. The Entity List rules apply to all U.S. origin and some foreign-origin items,” said Kevin Wolf, an exportcontrol lawyer at Akin Gump and senior Commerce Department official in the Obama administration.

The SMIC decision was a compromise between the Department of Defense and Commerce and moderates in the Trump administration, according to one person familiar with the negotiations.

SMIC has not received an official notice of the sanctions, has no relationship with the Chinese armed forces and does not manufacture goods for any military end-users or uses, the Shanghai-based company said in an emailed statement.

The Commerce Department wouldn’t immediately confirm the contents of the letter. The Financial Times reported on the letter earlier.

Still, restrictions against SMIC mark further escalation in the rising tensions between the world’s two most powerful countries. The U.S. and China have clashed over trade, intellectual property, the coronavirus pandemic and national security, including an onerous new security law in Hong Kong.

The field of technology has become increasingly contentious as China takes aim at leading the world in certain sectors long dominated by the U.S. The Trump administration blacklisted Huawei, preventing the giant telecommunications provider from buying components from American suppliers and pressured allies to follow suit. Then President Donald Trump threatened to ban the video app TikTok from China’s ByteDance Ltd. if the service wasn’t sold to American owners.

As much as 50% of SMIC’s equipment comes from the U.S., Jefferies estimated, and the company has a market value of more than $29 billion. SMIC’s customers include U.S. chipmakers Qualcomm Inc. and Broadcom Inc., according to Bloomberg data. The Chinese company’s shares slumped 23% in one day earlier this month following a report that the U.S. was mulling adding the firm to the blacklist.

“Should the U.S. export ban on SMIC materialize, it will signal an escalated attack by the U.S. on China’s semi industry and more Chinese companies will likely be included,” Jefferies analysts led by Edison Lee said.

After reports of the blacklist threat against SMIC earlier this month, Chinese Foreign Ministry spokesman Zhao Lijian accused the U.S. of “blatant bullying.”

“What it has done has violated international trade rules, undermined global industrial supply and value chains and will inevitably hurt U.S. national interests and its own image,” Zhao told a news briefing in Beijing.

— With assistance by Yuan Gao