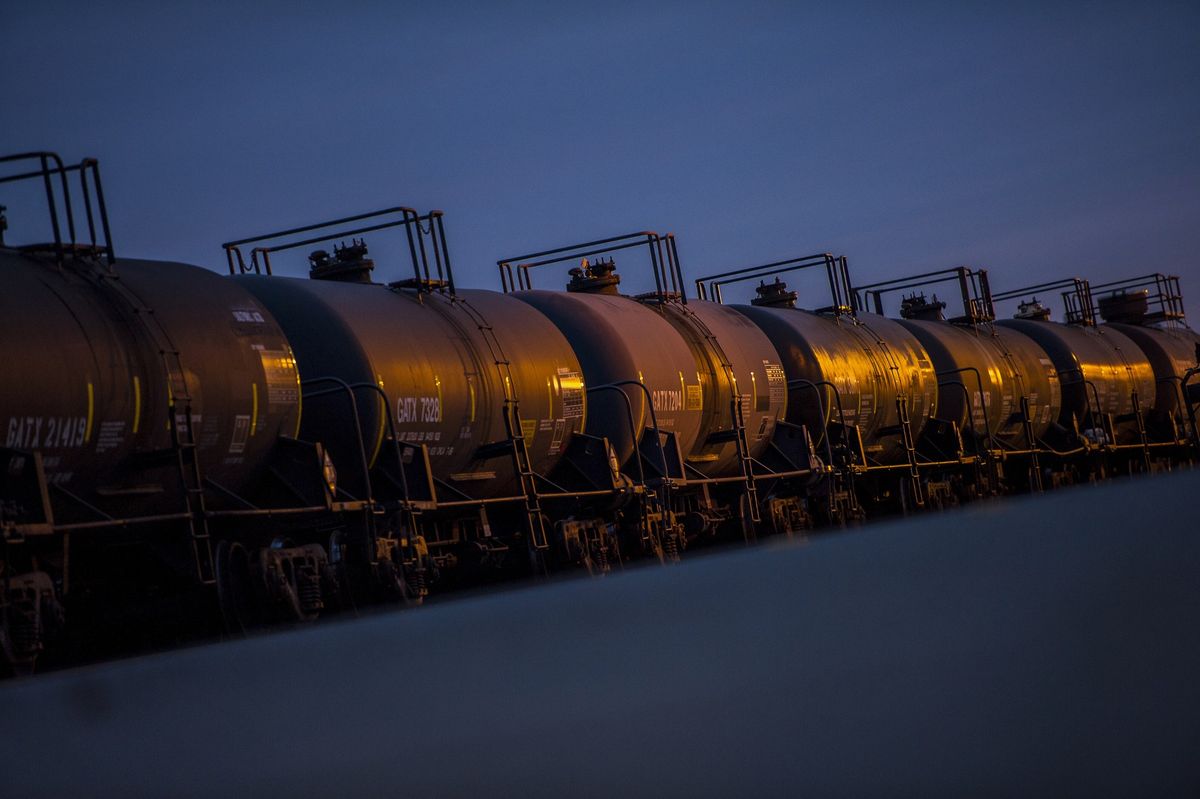 U.S. President Donald Trump’s decision to approve a rail link between Canada and Alaska could open up an export route to Asia for Alberta’s struggling oil sands producers.

The presidential permit, announced in a tweet late on Friday, will push forward a $17 billion project to build a rail line between Fort McMurray, in the heart of Alberta’s oil sands, and Delta Junction in Alaska, according to Alaska – Alberta Railway Development Corp., or A2A, the company behind the project.

“The Government of Alberta is glad to see the approval of a US Presidential Permit for the A2A rail project,” Sonya Savage, the province’s energy minister, said in a tweet. “We support the development of trade corridors that can unlock new markets for Alberta’s products.”

Linking Alaska’s rail network to the rest of North America’s network would allow exports of commodities including potash, sulfur and bitumen from Alaskan ports, cutting shipment times by three to five days versus shipping from ports further South, Mead Treadwell, the company’s vice chair for Alaska, said in an interview in December. The company could begin presenting its proposed rail link to potential shippers by early 2021 to seek commitments. An email to A2A on Monday wasn’t immediately returned.

The rail link could serve as an alternative way for oil sands producers to sell into the Asian market, allowing the industry to diversify its customer base away from the U.S., which currently buys nearly all of Canada’s oil exports. A planned expansion of the Trans Mountain Pipeline to Vancouver is currently under construction, but the project has faced years of delays and fierce opposition from some residents of British Columbia, who see it as a threat to the environment.

Shipments of Canadian crude by rail to the West Coast of North America for export are rare. In 2018, a company called Canadian Advantage Petroleum shipped a cargo of heavy Western Canadian crude out of Oregon to China.