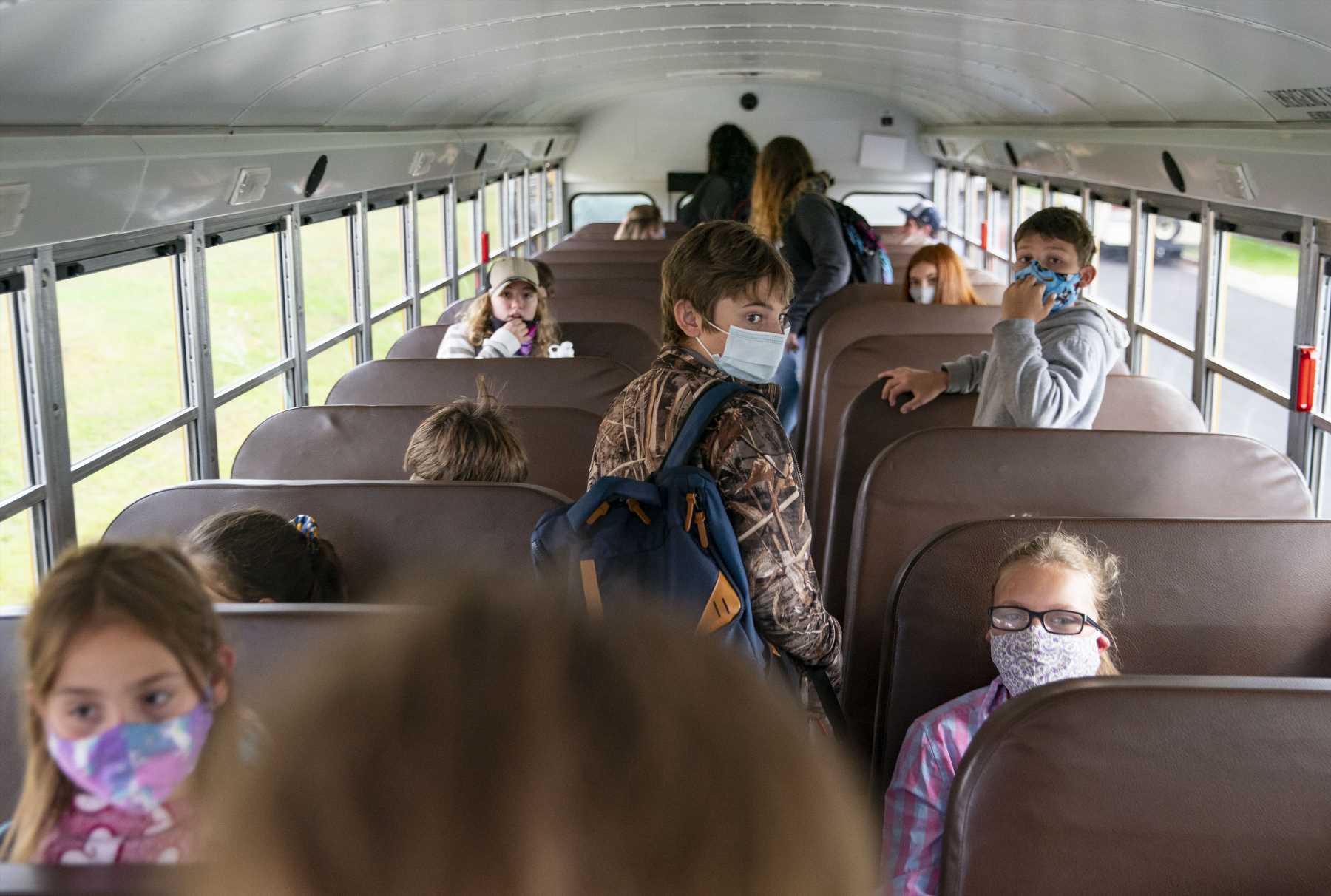 The coronavirus infection rate among adolescents between the ages of 12 and 17 is "approximately double" that of younger children, according to a new study from the U.S. Centers for Disease Control and Prevention.

The study, published in the CDC's Morbidity and Mortality Weekly Report on Monday, analyzed 277,285 confirmed Covid-19 cases in school-aged children in the U.S. between March and mid-September. Researchers found the average weekly incidence of Covid-19 in adolescents to be roughly 37 cases per 100,000 children.

That's "approximately twice" the rate in younger kids between the ages of 5 and 12, which reported an incidence of 19 cases per 100,000 children.

"Although mortality and hospitalization in school-aged children was low, Hispanic ethnicity, Black race, and underlying conditions were more commonly reported among children who were hospitalized or admitted to an ICU," researchers wrote in the study.

Covid-19 incidence increased "approximately threefold" among people under the age of 19 since May, suggesting they "might be playing an increasingly important role in community transmission," the study said.

Health experts have previously said that young children can still spread the coronavirus even though they're less likely to fall seriously ill from the disease compared with older adults. However, less is known about the incidence — or the occurrence of Covid-19 infection —  among school-aged children, researchers noted in the CDC study.

The study may underestimate the actual incidence of disease in school-age children because testing was frequently prioritized for people who displayed symptoms and asymptomatic infection in children is common, the researchers noted.

"It is important for schools and communities to monitor multiple indicators of Covid-19 among school-aged children and layer prevention strategies to reduce Covid-19 disease risk for students, teachers, school staff, and families," the researchers wrote.