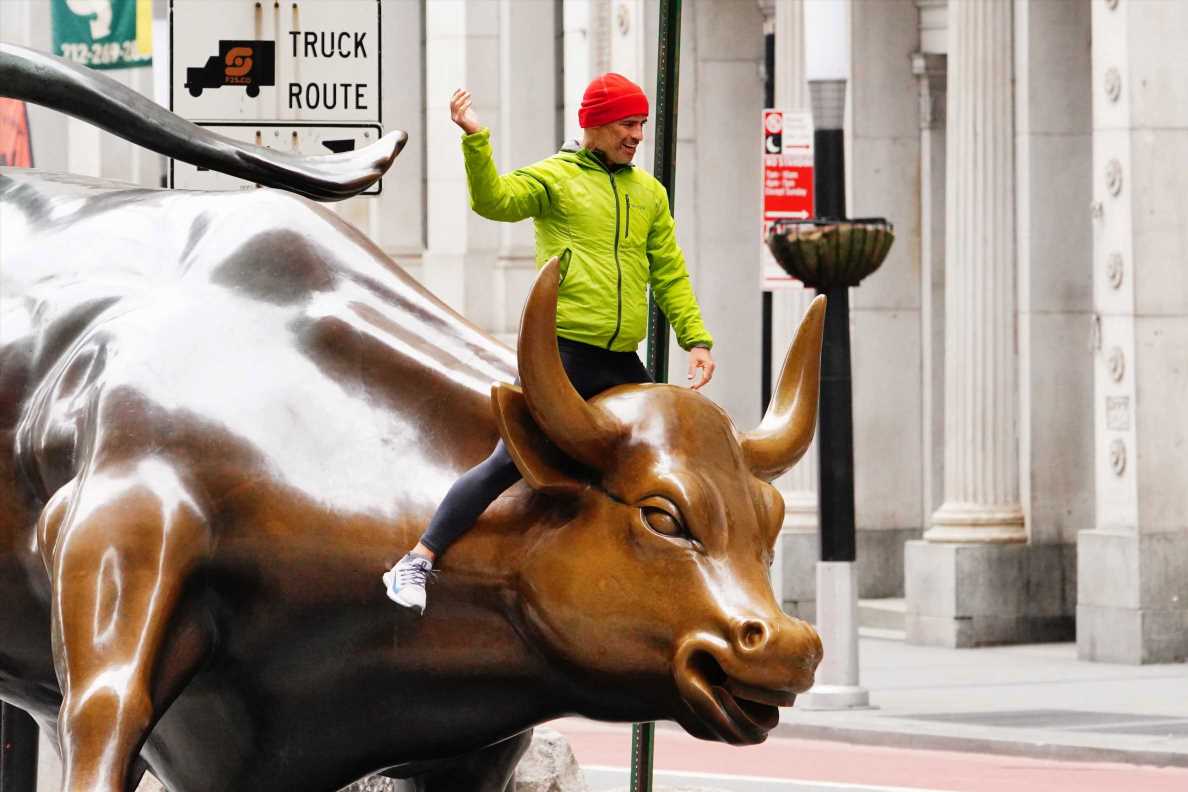 Bank and tech stocks led a market rally, as investors grew optimistic Congress could vote on a stimulus deal as soon as next week. The Dow closed up more than 400 points Monday. Three experts discuss what the correction means and how investors should watch the market.

"The analytical side clearly says respect valuation. Ultimately fundamentals matter. The behavioral side says this market has been conditioned so strongly to buy the dip that it's hard to resist those technicals. I think it really depends on your balance between being a tactical investor and a strategic investor. If you're a tactical investor, this is a wonderful environment for you .… For the long term, I often find that fundamentals matter the most."

Stephanie Link, chief investment strategist at Hightower, recommends finding the corners of the economy that are charging higher.

"What I would suggest is look at themes. In the economy, there are pockets of the economy that are doing well, and pockets that aren't doing well. So I'm looking for themes of where the pockets are doing well, and that is in housing. … New home sales last week, that's up 43% year over year. Manufacturing is also doing quite well in terms of ISMs and new orders. The copper price is at a 36-month high. That's telling you manufacturing and growth is certainly recovering. And auto, we're going to do about … 15.7 million [sales to active ratio] in North America, that's up from 7.7 million in April. So these three areas are really where I want to be focused on."

Jeremy Siegel, professor at the Wharton School of the University of Pennsylvania, sees uncertainty brewing.

"I think the two biggest things weighing on the market is they want another stimulus package … and the election coming up. It's hard for me to see without … a stimulus package and with that election uncertainty, for there to be a lot of progress between now and … the first week of November. I think that uncertainty is sort of going to continue to weigh on the markets."