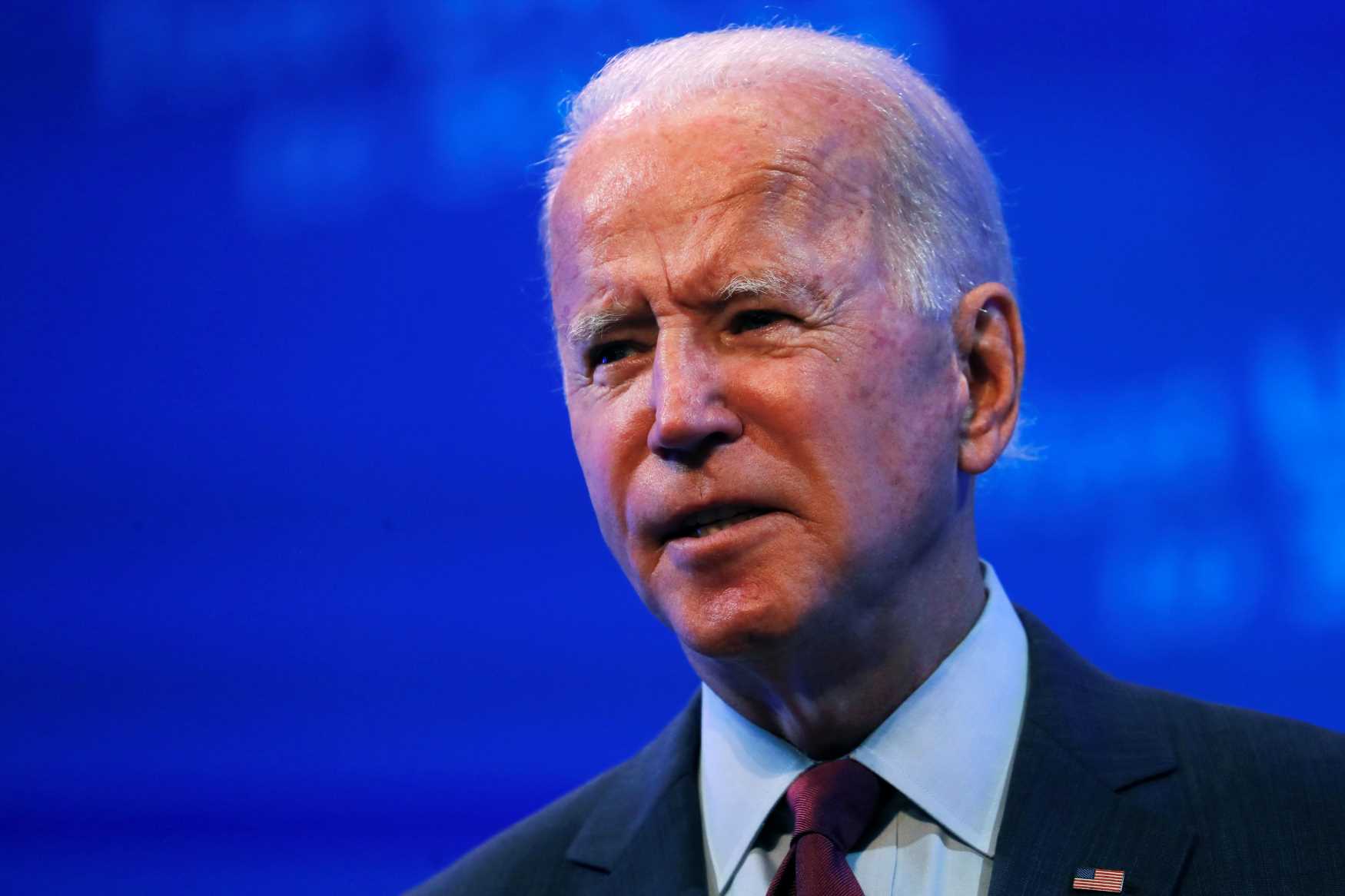 In a scathing message to Facebook CEO Mark Zuckerberg Monday, the Biden campaign accused the platform of backsliding on its work to protect democracy in the U.S. by fighting misinformation about the 2020 presidential election.

"Rather than seeing progress, we have seen regression," wrote Biden Campaign Manager Jen O'Malley Dillon in a letter to Zuckerberg that was obtained Axios. "Facebook's continued promise of future action is serving as nothing more than an excuse for inaction."

O'Malley Dillon accuses Facebook of failing to act by its commitments to prohibit messages misrepresenting who can vote and how. She points to a recent video posted on the Trump campaign's Facebook page featuring Donald Trump, Jr. claiming without evidence that his father's opponents have a plan "to add millions of fraudulent ballots that can cancel your vote and overturn the election."

Facebook added a label to the video that says "Voting by mail has a long history of trustworthiness in the US and the same is predicted this year," citing the Bipartisan Policy Center and linking to voting information.

But the Biden campaign said that is not enough.

"No company that considers itself a force for good in democracy, and that purports to take voter suppression seriously, would allow this dangerous claptrap to be spread to millions of people," O'Malley Dillon wrote. "Removing this video should have been the easiest of easy calls under your policies, yet it remains up today."

O'Malley Dillon also criticized Facebook for maintaining posts from the president himself encouraging his followers to attempt to vote at their polling place even if they submitted a mail-in ballot, unless it can be proved that the ballot was counted. After Trump called for North Carolina residents to take such action, officials in the state told voters it's illegal to vote twice and that showing up to the polls on Election Day if they'd already submitted a mailed ballot would only make lines longer and more risky during the pandemic.

Facebook and Twitter both placed labels on Trump's posts but did not specifically call out the illegality of voting twice. Twitter hides tweets from the president that violate its voter misinformation policies and requires users to click to view them. O'Malley Dillon called for Facebook to remove Trump's posts that violate its policies.

"While many Republicans think we should take one course, many Democrats think we should do the exact opposite," a Facebook spokesperson said in a statement. "We've faced criticism from Republicans for being biased against conservatives and Democrats for not taking more steps to restrict the exact same content. We have rules in place to protect the integrity of the election and free expression, and we will continue to apply them impartially."

A Trump campaign spokesperson did not immediately respond to a request for comment.

Facebook has taken several steps since the 2016 election to protect its platform from being manipulated by bad actors seeking to undermine U.S. democracy. After U.S. government officials found Russian agents had been able to buy political ads and sow disinformation on Facebook and other social media platforms in the last presidential election, Facebook installed tougher measures for advertisers seeking to place political messages, stepped up moderation efforts and created a searchable political ads database.

But many Democrats have held that Facebook's efforts have not gone far enough. Facebook has not eliminated advertisers' ability to target voters on a very small scale as critics like Democratic Federal Election Commissioner Ellen Weintraub has suggested.

The platform has also said recently it would let politicians lie in political ads and has refused to remove posts from President Donald Trump. Facebook said earlier this month, however, it would ban new political ads from running the week before Election Day on Nov. 3 and would take down posts that claim voters will catch Covid-19 if they go to the polls. Still, many voters are opting to vote by mail or vote early in light of health precautions.

Twitter, by contrast, has taken more aggressive actions in the past year on political content, such as fact-checking and obscuring some of Trump's tweets and banning political ads altogether. Twitter's political ad revenue was far smaller than that for Facebook, though Zuckerberg has said it is also not a significant part of the company's revenue.

Zuckerberg has said that he does not want to be an arbiter of truth on Facebook, but O'Malley Dillon wrote that by failing to effectively combat disinformation, Facebook is failing to protect voters' voices.

"As you say, 'voting is voice,'" O'Malley Dillon wrote. "Facebook has committed to not allow that voice to be drowed out by a storm of disinformation, but has failed at every opportunity to follow through on that commitment. We will be calling out those failures as they occur over the coming 36 days."