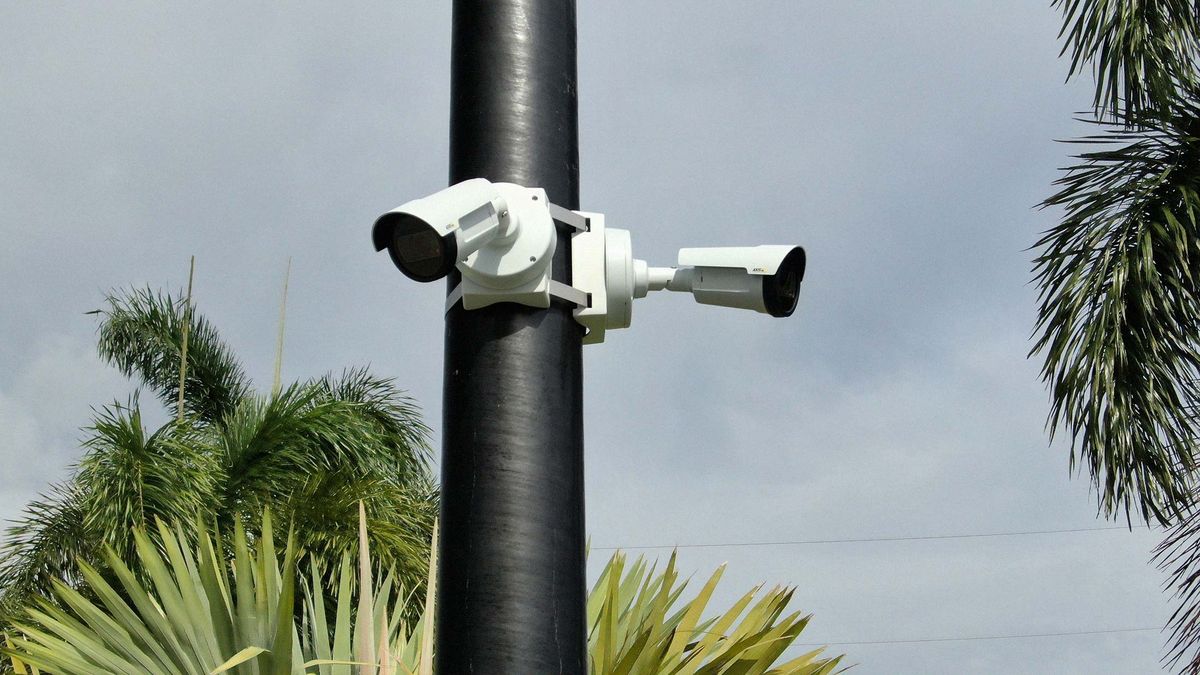 Police have long relied on license plate readers to investigate crimes. Now the technology is coming to the masses—and the trend is sounding alarm bells for privacy experts.

Maryland-based Rekor Systems Inc. has started offering home video surveillance software through a service called Watchman, starting at $5 a month. In addition to reading a license plate, the system can record a vehicle’s make, color, and body type. In October, Rekor will launch what it says is a “first of its kind” mobile app, which will let users scan license plates with their phone camera. The app could come in handy for schools, to “securely identify valid visitors for student pickup lines” or to manage cars in parking lots, among other uses, the company says.

The rise of more casual and cheap surveillance is putting tools once primarily used by law enforcement into the hands of virtually anyone. Privacy advocates worry about how personal information will be stored, shared, and used in the absence of clear legal protections.

Some fear the plate readers could be used to intensify racial profiling. “With residential racial segregation being what it is, it’s not hard to imagine who’s going to be immediately flagged as suspicious and then subject to police scrutiny potentially,” says Nathan Freed Wessler, an attorney at the American Civil Liberties Union.

The U.S. has a patchwork of laws governing the use of license plate readers. At least 16 states have restrictions, according to the nonpartisan National Conference of State Legislatures, including Tennessee, which says the data can only be stored for 90 days. Other states—Maine, for instance—just allow readers for certain public safety purposes.

“As companies get their software hooked up to more and more peoples’ cameras that are already out in the wild, we’re going to see these databases grow in really robust ways, which is troubling,” Wessler says. “The data can reveal information about how someone’s living their life, and all that data is sitting on servers of companies. And there’s not very clear legal protection for a lot of that data.”

Rekor Chief Executive Officer Robert Berman says privacy is a “big concern” that the company is doing everything possible to address. It’s only fairly recently entered the market, which includes Motorola’s Vigilant Solutions, Rome-based Leonardo SpA, and other more established companies with stronger links to police departments or the defense industry. While Rekor serves other markets, too, it’s more focused on businesses such as restaurants and financial institutions, Berman says.

According to Berman, Rekor envisions its software being used to streamline transactions such as paying for gas. A camera next to the pump would scan your license plate and match it with prestored payment information. Privacy issues aside, the company sees an added benefit to its technology during the Covid-19 pandemic: It’s touchless.