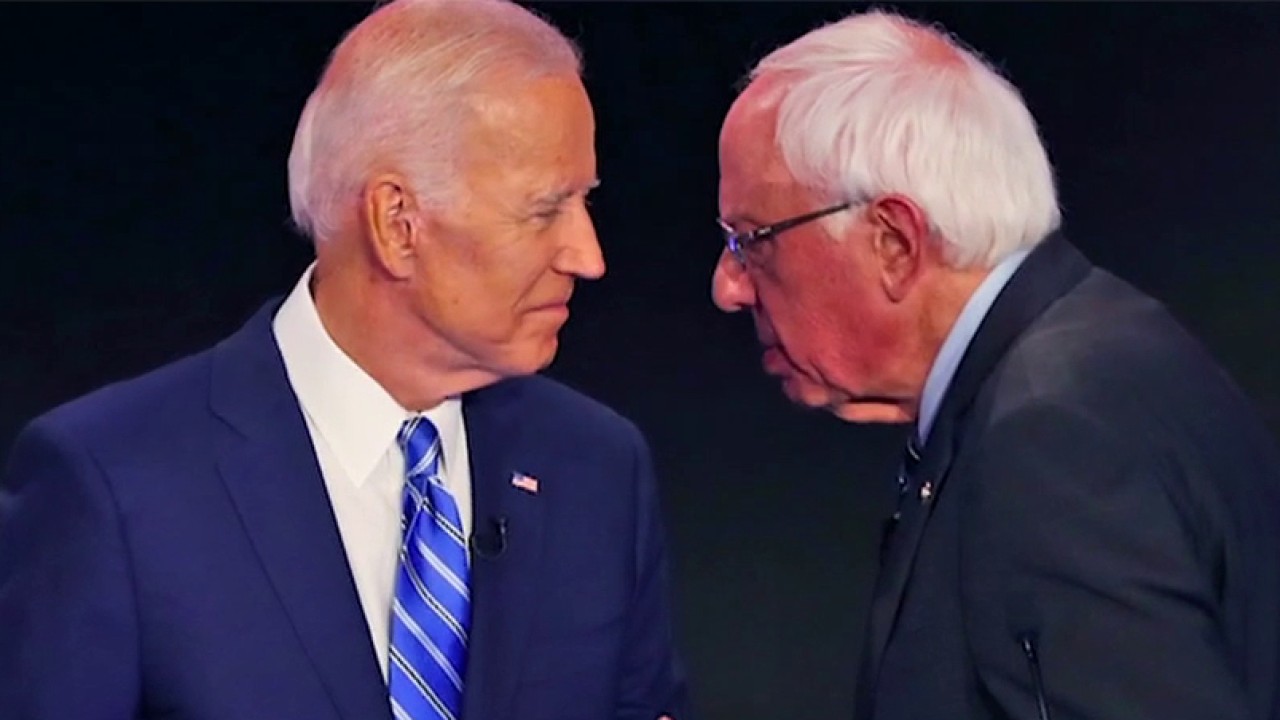 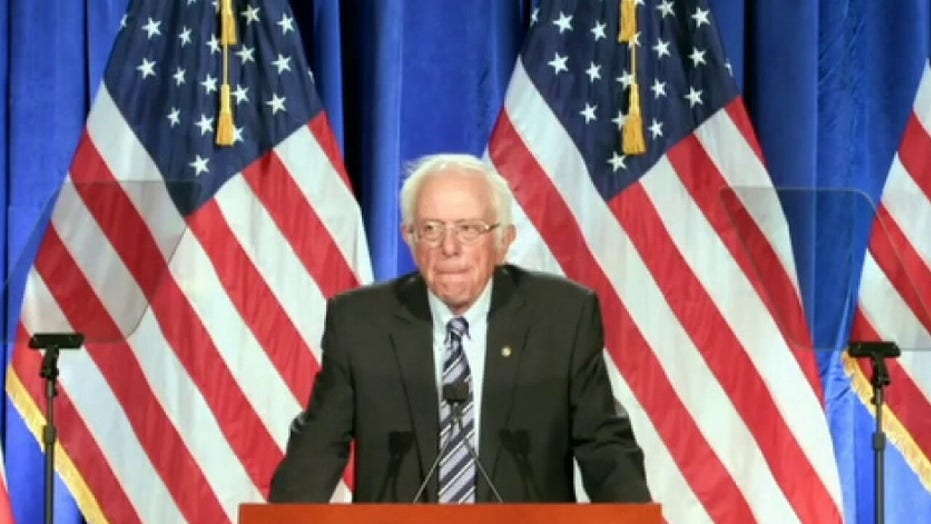 Sen. Bernie Sanders is making it clear to his legions of younger and progressive supporters whom they should vote for in the presidential election.

“We need Joe Biden as our president,” the populist senator from Vermont highlighted Monday at a campaign event in the crucial battleground state of Michigan.

“My friends, this is the most important election in the modern history of our country. It is imperative that Joe Biden wins,” said Sanders, who was the former vice president’s last remaining rival for the Democratic presidential nomination before ending his second straight White House bid and backing Biden in April.

Speaking to college students in Ann Arbor, Mich., the senator stressed that “the future of America depends upon you.”

President Trump captured Michigan by a razor thin margin four years ago over then-Democratic nominee Hillary Clinton. It was one of three states that Democrats had carried in presidential elections for a quarter century — along with Pennsylvania and Wisconsin — that Trump narrowly flipped from blue to red.

Sanders’ stops in Michigan on Monday come two days after he stumped for Biden in New Hampshire, another important swing state that will help decide the presidential election.

It’s not the picture the president was hoping for.

But fast forward four years, and Sanders supporters and others on the left say Trump is the biggest reason there’s unity among Democrats this time around.

“The best Velcro for the Democratic Party has the initials D.T.,” longtime progressive champion and radio host and former New Hampshire state representative Arnie Arnesen told Fox News. “The most important thing holding the Democrats together is Donald Trump. He has brought us together in a way nobody could.”

At last week’s presidential debate, Trump repeatedly charged that Biden was beholden to the “radical left.”

Biden pushed back, reminding debate watchers that he topped Sanders in the primaries “by a whole hell of a lot” and spotlighted that “I am the Democratic Party right now.” The former vice president added that he didn’t back calls to defund the police and didn’t support a governmen-run “Medicare-for-All” health care system. He also emphasized that he didn’t support the Green New Deal.

The president lit up, arguing that “you just lost the radical left.”

But that may be wishful thinking.

Rep. Alexandria Ocasio-Cortez of New York – the firebrand progressive champion and co-author of the Green New Deal – quickly re-emphasized her support for Biden after the debate.

The congresswoman, who co-chaired the Biden-Sanders policy group on climate change, stressed that “[o]ur differences are exactly why I joined Biden’s Climate Unity Task Force – so we could set aside our differences and figure out an aggressive climate plan to address the planetary crisis at our feet. Trump doesn’t even believe climate change is real.”

And Sanders, in his speech on Monday, highlighted that “while Joe and I disagree on the best path to get to universal coverage, I know that Joe will greatly expand access to health care and make it more affordable for tens of millions across this country.  He will make sure that everyone in America has access to a public option – similar to Medicare.”

Biden is now winning praise from progressives who weren’t complimenting the former vice president during the heat of the Democratic primaries.

“Biden has the most progressive policy positions of any Democratic presidential nominee running in history,” noted Arnesen.

Adam Green, co-founder of the Progressive Change Campaign Committee, which supported Sen. Elizabeth Warren of Massachusetts in the Democratic primaries, said that “Biden has proposed trillions for good-paying clean energy jobs that will address the climate crisis -a crisis that would rock our nation even harder than the coronavirus.”

And he gave credit to Trump for keeping the Democratic Party united, saying “Trump is a roadblock to everything our nation needs to do at the existential level, and that unites Democrats and many independents and Republicans for Biden.”

Mo Baxley – a former New Hampshire Democratic Party vice chair who was a top official on the Sanders campaign in the state this cycle – stressed that “this is not four years ago. Anyone that the Democrats put up against Donald Trump will get our votes.”

Baxley, a two-time convention delegate for Sanders, added that she has “very little concern” that supporters of the senator will jump ship against the Democratic nominee this time around.