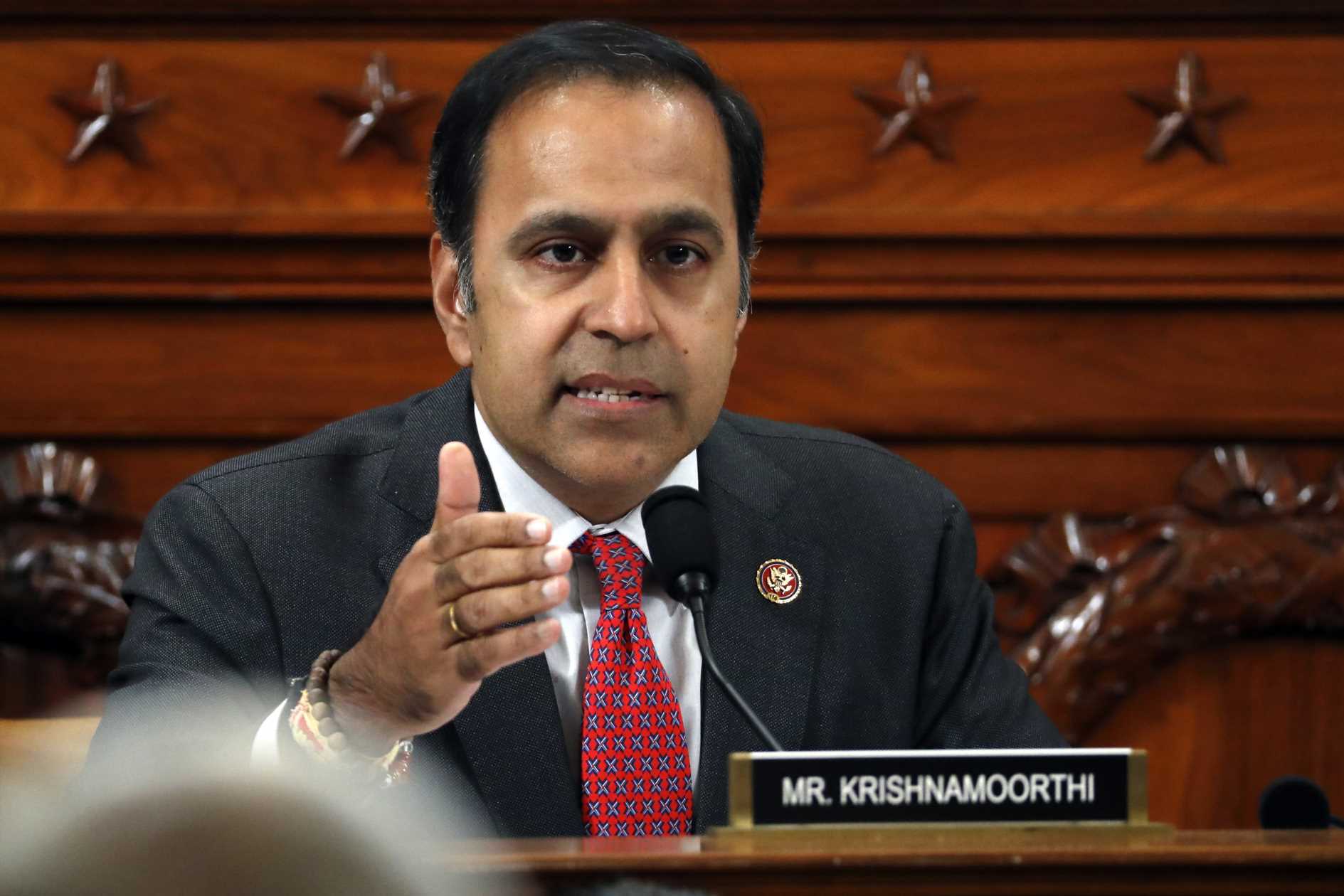 A House Oversight subcommittee has opened an investigation looking at whether White House officials unduly pressured the nation's top health agencies throughout the pandemic.

The subcommittee sent letters to the leaders of the Food and Drug Administration and the Centers for Disease Control and Prevention requesting documents and information on agency actions, drafts submitted to the White House and changes made during the review process.

The letters are signed by Rep. Raja Krishnamoorthi, D-Ill., chairman of the subcommittee. The letters emphasize the role of the White House Office of Information and Regulatory Affairs, known as OIRA, in reviewing agency decisions. The OIRA is part of the White House's Office of Management and Budget and has authority to review regulatory actions made by agencies.

"We are particularly concerned that a little-known office within the White House — the Office of Information and Regulatory Affairs, part of the Office of Management and Budget — is exerting influence over what is supposed to be non-partisan, scientific messaging," Krishnamoorthi said Tuesday in a statement.

In congressional testimony, both CDC Director Dr. Robert Redfield and FDA Commissioner Dr. Stephen Hahn have said that their agencies have not been affected by political pressure. Both have also vowed to maintain the scientific integrity of their agencies.

The allegations of political interference by the White House come at a critical time, particularly for the FDA, which will soon be charged with examining data for and potentially authorizing the first vaccine for the coronavirus. Trump has repeatedly said it's possible a vaccine could come before the Nov. 3 presidential election, a timeline that causes skepticism among most scientists.

Last month, the Washington Post reported that the FDA planned to publish new standards for an emergency authorization of a potential vaccine, which would make it much less likely for a vaccine to be authorized before the election. However, The New York Times reported Monday that top White House officials are now blocking the guidance, which has still not been published.

"The public wants a COVID-19 vaccine that it can trust. Assuredly, FDA and its expert staff want that too," Krishnamoorthi wrote in his letter to Hahn. "Unfortunately, President Trump has pledged to rush a vaccine into the market, and that undermines public trust in FDA's ability to ensure a safe and effective vaccine."

President Donald Trump has publicly pressured Hahn and FDA officials in the past. Early in the pandemic, Trump called for the emergency authorization of the use of antimalaria  drug hydroxychloroquine. Prescriptions for the 60-year-old medication surged 2,000% in March, but later studies found that it was actually hastening death in some patients and the FDA pulled its emergency authorization in June.

More recently, the president publicly criticized Hahn and called for him to quickly authorize convalescent plasma for the treatment of Covid-19. Some scientists said that while the treatment appeared safe, the country would have been better served by not authorizing the treatment and instead studying it more rigorously in large clinical trials.

Trump has publicly sparred with the CDC as well. Last month, when Redfield testified that the U.S. should have enough vaccine doses for Americans to return to "regular life" by the third quarter of 2021, Trump later contradicted him, saying he "made a mistake."

Krishnamoorthi's letter to Redfield mentions the appointment of Michael Caputo, a former Trump campaign official who took over as top spokesman for the Department of Health and Human Services earlier this year. For months, Caputo and other politically appointed communications staff at HHS were at the center of reports about meddling in internal CDC affairs, including the publication of medical research about the virus.

Last month, Caputo was placed on a 60-day medical leave after he posted a video on his personal Facebook page accusing CDC scientists of engaging in "sedition" against the president. Caputo, through a spokesman, later said he was diagnosed with cancer.

Krishnamoorthi said in his letter to Redfield that "we are concerned that the White House is altering and censoring CDC reports and guidance so that they do not provide support for questioning the Administration's pandemic response or harming President Trump's reelection prospects."