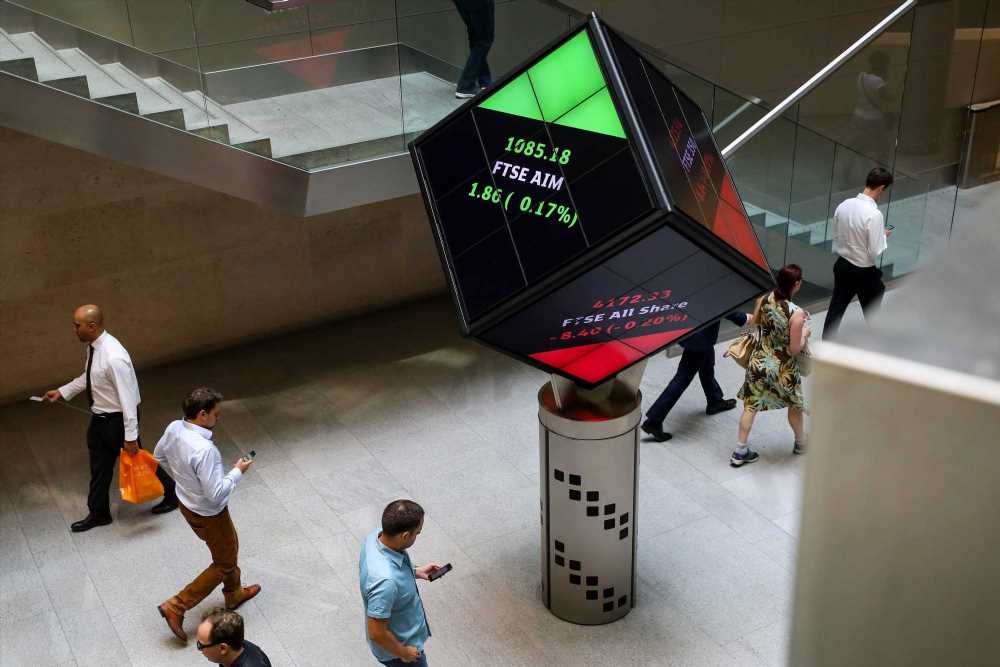 LONDON — Many U.K. investment funds have a large overweight exposure to Britain's small and mid-cap companies, but one major market strategist has warned that now isn't the right time to be making such "big bets."

Speaking to CNBC's "Squawk Box Europe" on Wednesday, Mike Bell, global market strategist at J.P. Morgan, said the average investment fund in the U.K. had half of its money invested in small and mid-cap stocks.

By comparison, the FTSE All-Share — an index comprised of various sized companies from across the U.K. stock market, which acts as a benchmark for funds — was about 20% exposed to small and mid-cap stocks. Bell said that this means a lot of U.K. funds were 30% overweight in their exposure to Britain's medium and smaller businesses.

He said the near-term performance of mid and small-cap stocks was largely contingent on the U.K. brokering a trade deal for operating outside the EU and the approval of a coronavirus vaccine.

This is because the U.K.'s medium and small companies generate most of their revenue domestically in pounds, meaning a fall in sterling would hurt the value of those sales. The FTSE 100, however, mainly consists of large, international companies. J.P. Morgan estimated that 77% of the revenues in the FTSE 100 came from abroad, with a drop in the pound set to increase the value of those sales.

In the event of a "no-deal Brexit," Bell believed the pound would fall "quite sharply," causing those international earners in the FTSE 100 to outperform more domestically-focused mid and small-cap stocks. Year-to-date, the pound is down nearly 3% to $1.2880 on the dollar, Refinitiv data has shown.

"So I don't think a 30% overweight in mid and small-cap stocks, which a lot of funds are taking, makes a lot of sense," Bell said. At the same time, he acknowledged the U.K. stock market did currently offer "reasonable value."

She said that although a no-deal Brexit would impact both the pound and sentiment toward U.K. stocks, making for a "bumpy ride" over the next six to 12 months, in the long-term these prices were "pretty compelling."

The U.K. and EU are currently in the process of trying to establish a trade agreement once the transition period of Britain's exit from the bloc ends in December. Negotiations have so far been hampered by disagreements over fishing quotas and state aid rules.