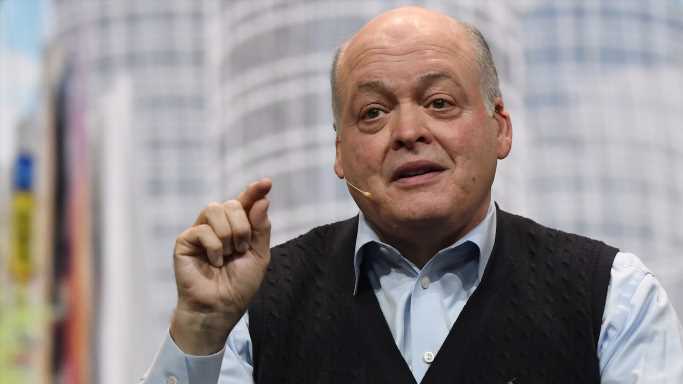 The number of U.S. chief executive officers who lost or left their jobs in September increased by 9% month over month, from 109 in August to 119. The September total represents a year-over-year drop for the month of 21%. In September of 2019, 151 CEOs left their positions.

Outplacement firm Challenger, Gray & Christmas released its September report Wednesday morning, noting that for the first nine months of 2020, 1,016 CEOs had left their positions, down by 12% compared with the same period last year.

Andrew Challenger, vice president of Challenger, Gray, noted that chief executives were granted a pass in the second quarter but that as the COVID-19 pandemic surged in the third quarter, “we began to see companies announce changes intended to weather the storm.”

“Despite the decline in the total number of CEO changes over last year, the industries that are seeing consumers and businesses hold back on spending are seeing an increase in leadership exits,” Challenger added.

Challenger’s leading example is the media industry, which has seen 25 CEO changes so far this year, up nearly a third compared to the first three quarters of last year. Job cuts in media totaled more than 27,000 from January through September and are less than 1,600 cuts away from a record set in 2008. More than 15,000 of the lost jobs came in newsrooms.

A total of 20 government/nonprofit sector CEOs departed in September, more than in any other category. For the year to date, 185 CEOs in this sector have departed, the most of any sector but 25% fewer than in the same period last year.

Of the CEOs who departed in September, 27 retired and eight found new opportunities. According to Challenger data, stepping down into a different role within the company was the most frequent reason for a CEO departure in September. A total of 34 CEOs stepped down last month.

The number of departing CEOs who were replaced by outsiders in the first nine months of 2020 rose from 445 in the eight months through August to 503 through September. In 2019, the full-year total was 784.

According to the report, no CEO was terminated in September and none was forced out by scandal.

California companies saw the highest number of CEO changes last month with 13. For the year to date, 148 California-based CEOs have left their jobs, down from 156 in the same period last year. Eleven companies in Texas and in California also saw CEO departures last month.

Earlier this month, Challenger, Gray announced that job losses in September rose 2.6% month over month to 118,804, 186% higher than the cuts announced in September 2019. In the first nine months of this year, nearly 2.1 million jobs have been cut, up 348% compared to the same period last year. The total number of jobs lost this year is already higher than the previous record 1.96 million job cuts announced in 2001.

On Thursday, the Bureau of Labor Statistics is expected to report 819,000 new claims for unemployment benefits. That is about 2% below last week’s 837,000 initial claims for benefits.