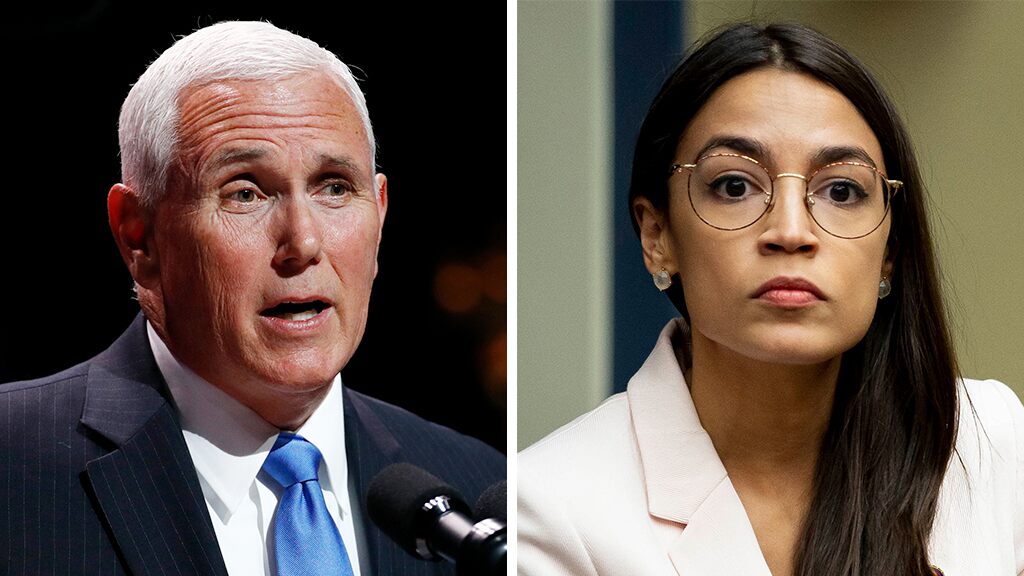 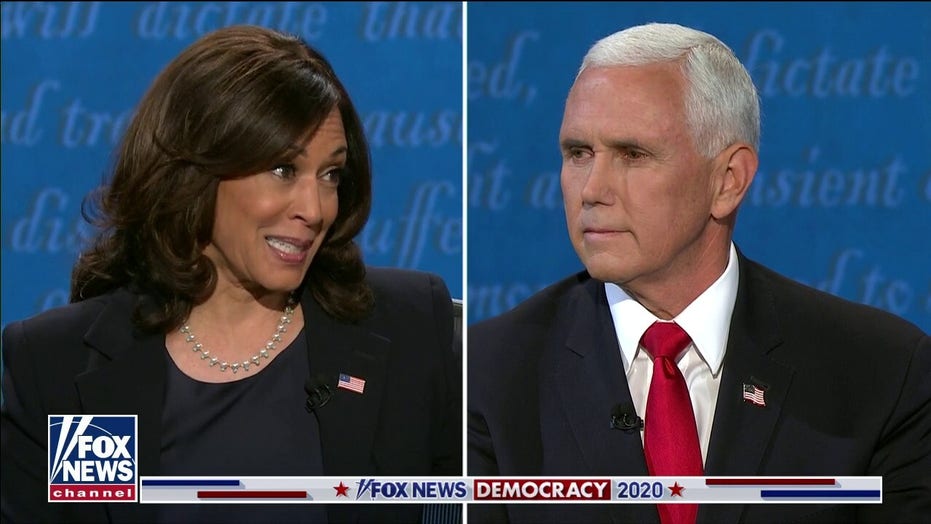 Pence squares off with Harris over health care at VP debate.

Particularly irking the New York Democrat seemed to be Pence’s reference to her by her widely used nickname “AOC.”

Ocasio-Cortez also appeared bothered by what she saw as “gender dynamics” at work during the debate, in which Pence was the only male participant. She accused Pence of demanding answers for the questions he posed to Harris, while trying to avoid directly answering questions put to him by the debate moderator, Susan Page of USA Today.

“Why is it that Mike Pence doesn’t seem to have to answer any of the questions asked of him in this debate?” she wrote.

“Pence demanding that Harris answer *his* own personal questions when he won’t even answer the moderator’s is gross, and exemplary of the gender dynamics so many women have to deal with at work,” she added.

But perhaps the most touchy subject for Ocasio-Cortez – a member of so-called “Squad” of far-left lawmakers on Capitol Hill — was climate change.

During the debate, Pence had suggested that the Green New Deal – the signature legislative proposal of Ocasio-Cortez – was a product of “climate alarmists” that would be expensive and cost many Americans their jobs. Estimates have placed the deal's price tag at more than $90 trillion.

Pence claimed that the Democratic presidential ticket of former Vice President Joe Biden and Harris would fully embrace the plan if elected.

“Now, Joe Biden and Kamala Harris would put us back in the Paris climate accord, they’d impose the Green New Deal, which would crush American energy, would increase the energy costs of American families in their homes, and literally crush American jobs,” Pence said.

Ocasio-Cortez responded by claiming the Green New Deal "has been lied about nonstop."

"It's a massive job-creation and infrastructure plan to decarbonize & increase quality of work and life," she wrote.

The vice president also accused Biden and Harris of wanting to steer the U.S. away from traditional energy sources and ban fracking – a process that has helped contribute to the nation’s resurgence in the energy sector but has been a divisive topic among Democrats, who are split between the economic benefits of the process and what many see as its potentially harmful environmental impact. 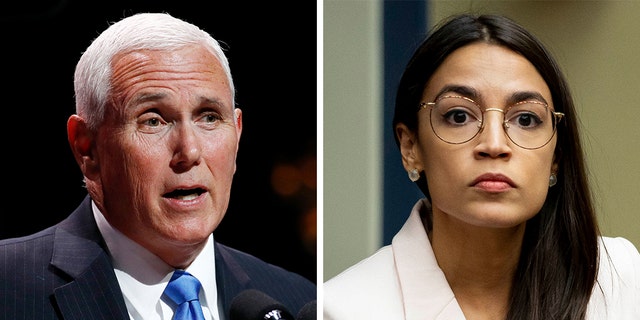 Ocasio-Cortez – perhaps mindful of accusations that she was less than enthusiastic for the Biden-Harris ticket after preferring progressive Sen. Bernie Sanders for president earlier in the campaign – kept her fracking response limited to a single sentence.

“Fracking is bad, actually,” she wrote.