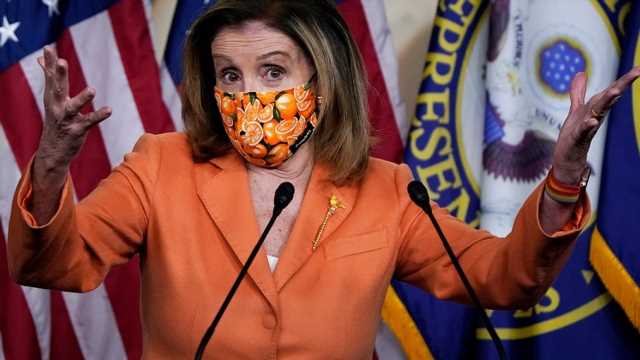 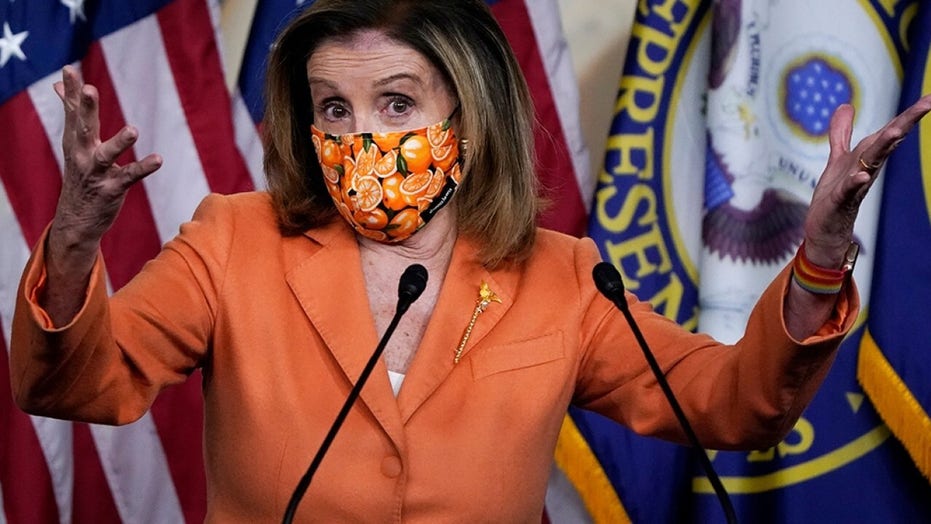 House Speaker Nancy Pelosi on Friday will introduce legislation to create a commission that would allow Congress to oust President Trump from office, using the 25th Amendment.

Pelosi said on Thursday that she would be “talking about the 25th Amendment” on Friday — which allows for the vice president to become acting president if it is determined that the president "is unable to discharge the powers and duties of his office."

In the stunning move, Pelosi said that Trump would need to reveal more about the state of his health since he tested positive for COVID-19, particularly concerns that it may be affecting his mental health.

She cited a “strange tweet” by Trump earlier in the week when he abruptly halted talks on a new stimulus package, arguing that Pelosi was not negotiating in good faith.

“The public needs to know the health condition of the president,” Pelosi said

Trump later responded: “Crazy Nancy is the one who should be under observation. They don’t call her Crazy for nothing!”

Under the 25th Amendment, Congress, the cabinet and vice president can strip powers from a president if for some reason he or she is declared unfit under dire circumstances. But that requires a 2/3 vote of both houses. 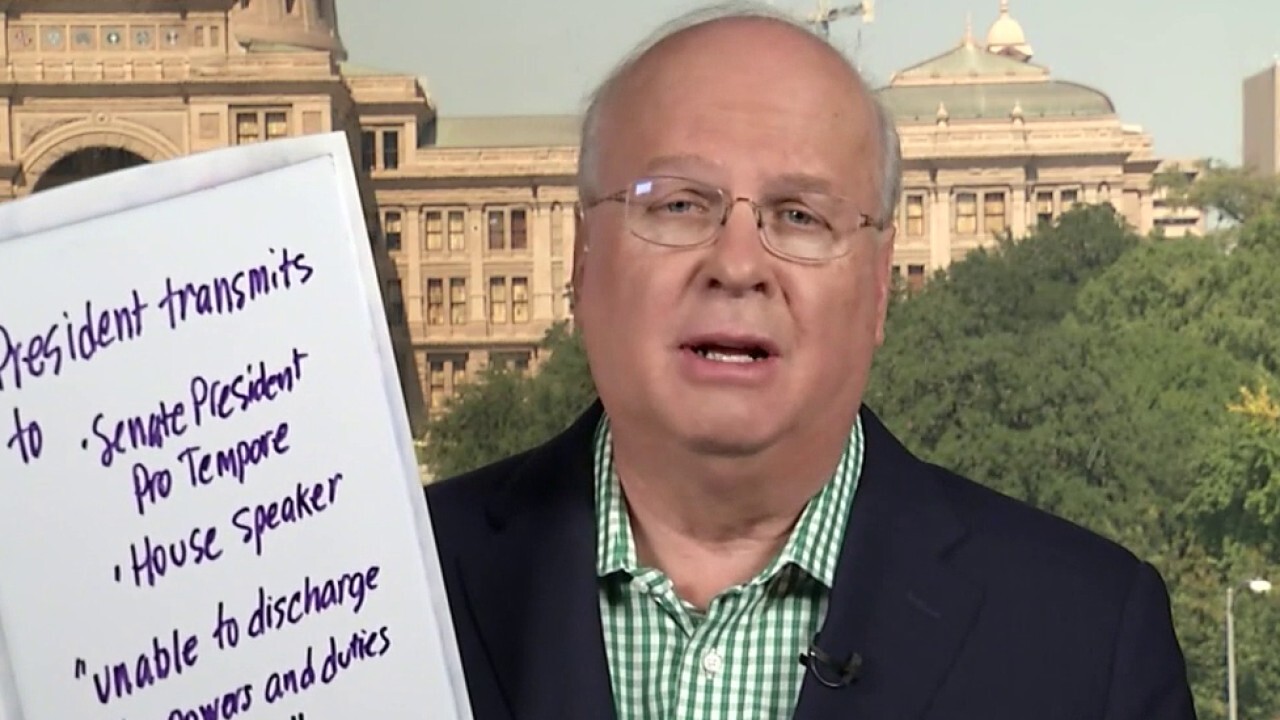 Section 4 of the 25th Amendment also states that Congress “may by law” indicate that it is believed “the President is unable to discharge the powers and duties of his office.”

The “by law” part is what Pelosi and Rep. Jamie Raskin, D-Md., are proposing Friday.

They have a bill, which would have to be passed by both chambers of Congress and signed by the president, which would set up “the Commission on Presidential Capacity to Discharge the Powers and Duties of the Office.” Prospectively, that commission would adjudicate the president’s viability for office.

While such a bill may pass the Democrat-controlled House, it would seem extremely unlikely to pass the Republican-controlled Senate unless there was a significant development in Trump’s health. However, it introduces a new political narrative just weeks before Election Day.

Trump was admitted to Walter Reed National Military Medical Center last Friday, began a course of treatment, and returned to the White House Monday — before returning to the Oval Office on Wednesday.

Fox News' Chad Pergram and The Associated Press contributed to this report.