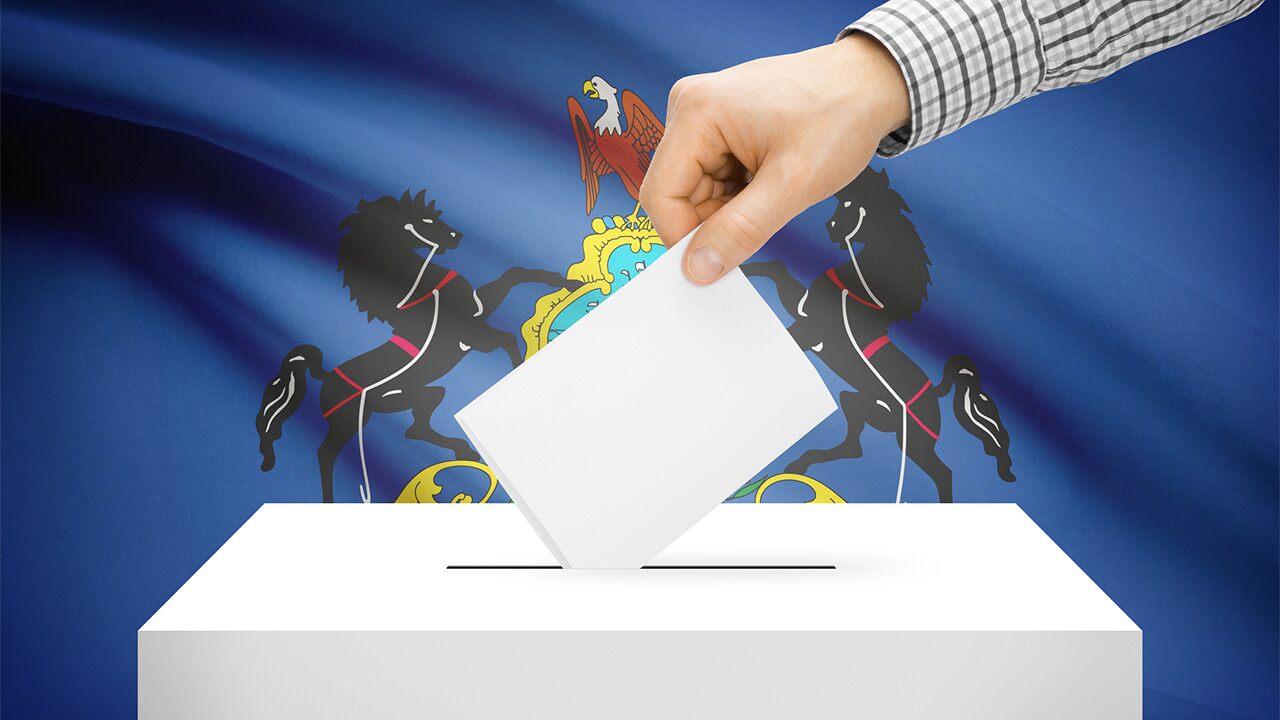 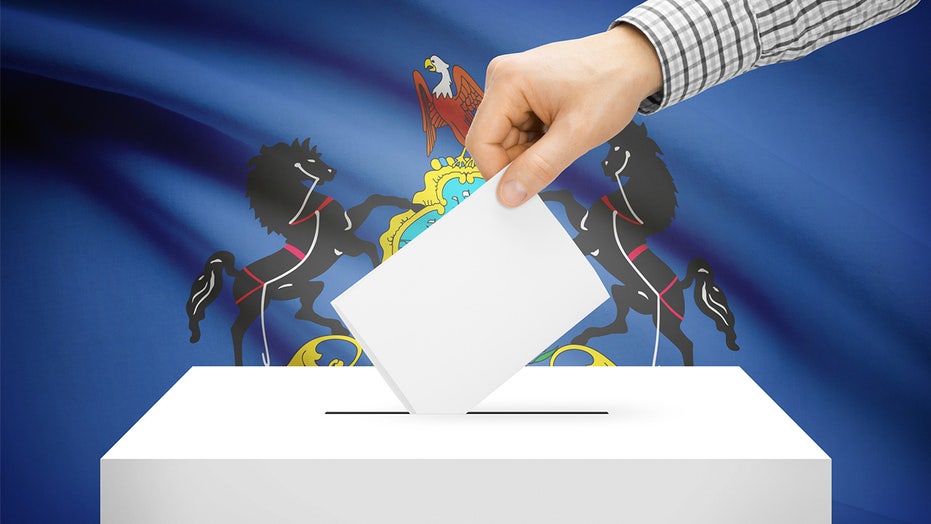 A federal judge in Pennsylvania rejected a lawsuit from the Trump administration to limit the number of drop boxes in the state for mail-in ballots.

U.S. District Court Judge J. Nicholas Ranjan, who was appointed by President Trump, said that the GOP’s claims to harm were “speculative” that drop boxes and other efforts to expand voting access would be vulnerable to fraud. He said the campaign’s claims to injury were not “concrete.”

“Plaintiffs may not need to prove actual voter fraud, they must at least prove that such fraud is ‘certainly impending,’” the judge wrote. “They haven’t met that burden.”

Democrats saw another win in Texas where a federal judge shot down Gov. Greg Abbott’s directive to limit ballot drop boxes to one per county.

“All of these assumptions could end up being true, and these events could theoretically happen,” Ranjan continued. “The relevant question here is: are they “certainly impending”? At least based on the evidence presented, the answer to that is ‘no.’”

Ranjan also shot down the campaign’s effort to reverse a Pennsylvania rule that county boards of elections would not reject ballots “where the voter’s signature does not match the one on file.”

The ruling sends the matter back to lower courts, which have been hesitant to accept Republican allegations of voter fraud.

The Trump campaign said it intends to appeal the ruling.

“We’ve continued the fight against the Democrats’ completely unmonitored, unsecure drop boxes in the federal courts. Clearly, we disagree with the Western District’s decision on unsecure drop boxes, and President Trump’s team will immediately file an appeal.”

The ruling spells optimism for Democrats in the key battleground state. Trump won Pennsylvania in 2016, the first time a Republican presidential candidate won the state since 1988.

Pennsylvania has seen a record number of residents register to vote.

“We think that our total voter registration may be at an all-time high,” Pennsylvania Secretary of State Kathy Boockvar said during a press conference this week.

Nearly 2.5 million people are expected to vote by mail, according to Boockvar, who noted that this was the total amount of mail-in and absentee ballots that were expected to be approved.

About 1.5 million people voted by mail in the primary, so that is an increase of around 1 million applications since June.

More than 2.3 million ballots have already been mailed or are in the process of being mailed, according to Boockvar.

The Trump administration has filed a lawsuit against Philadelphia after it claimed poll watchers were unlawfully banned from early voting offices. Election officials have said, however, that poll watchers do not legally need to be admitted to early voting centers.

And the early voting process in Philadelphia was fraught with technical difficulties as satellite election offices opened last week. Some voters waited in line for hours as delays were said to be caused by problems with the voter database, which prevented the processing and approval of mail-in ballot applications, and the printing of other materials.