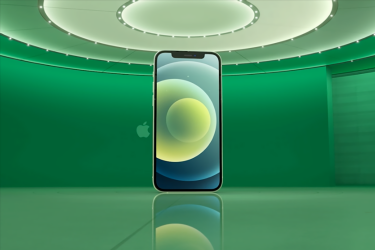 The HomePod Mini was also revealed in the virtual event, with the small smart speaker – that also provides you with answers through Siri – expected to compete with Amazon's Alexa.

And you can also follow all the latest up to the second live updates on this pages, by following the blog below.