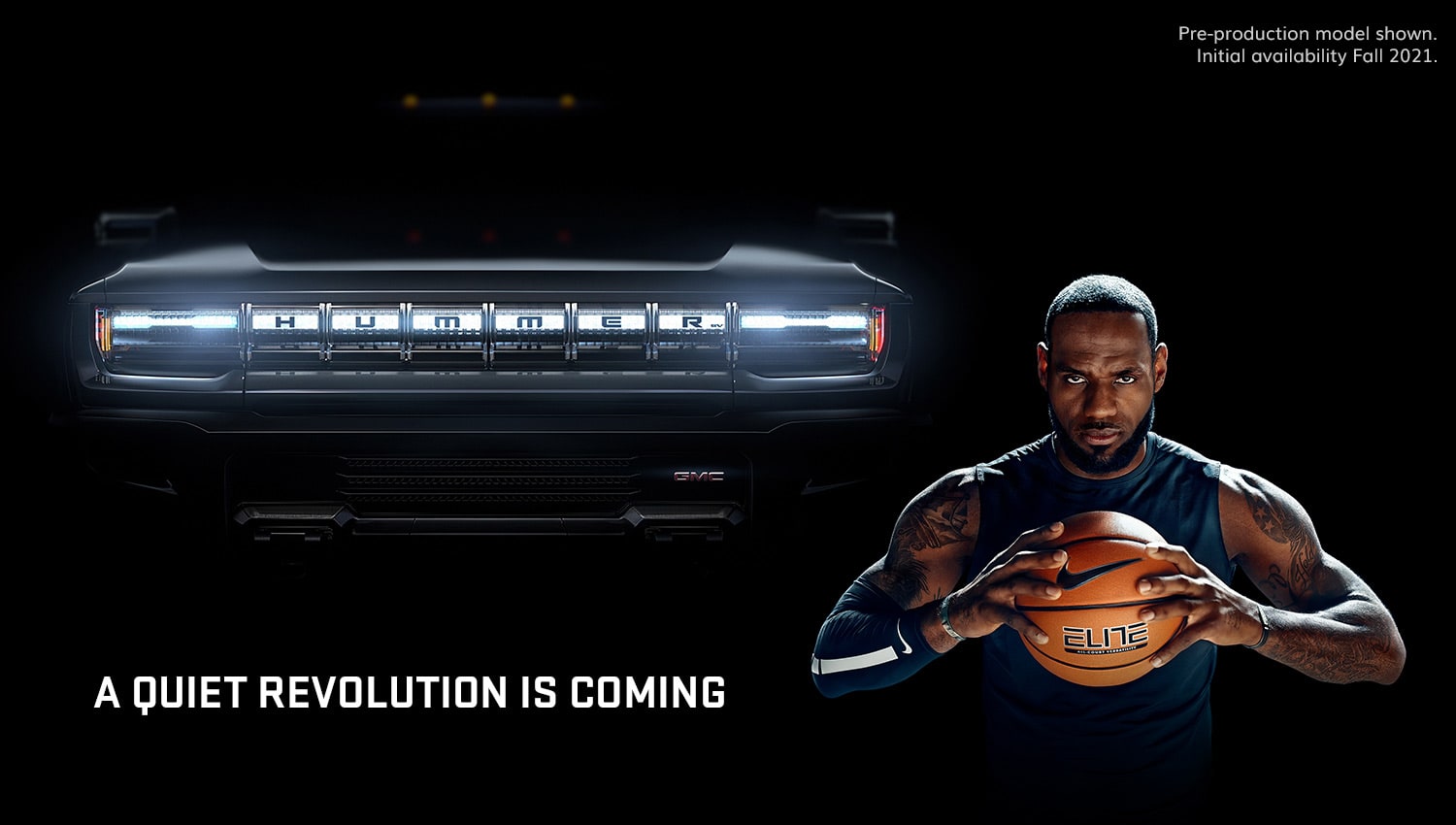 General Motors is launching a splashy new ad blitz next week for the global debut of its all-electric GMC Hummer in an attempt to reach 80% of U.S. adults.

The vehicle will be unveiled Tuesday during the World Series, "The Voice" and across a barrage of social media and streaming platforms

The estimated viewership – roughly 255 million people based on U.S. Census data – would be equal to more than two Super Bowl broadcasts, according to Nielsen.

"That's the expectation through the course of the campaign," Phil Brook, vice president of GMC marketing, told CNBC. "It's really designed to make a really big noise in the market and really announce the arrival of the Hummer EV." The company didn't say how much it was spending on the ad campaign.

Such an advertising push speaks to the importance of the upcoming Hummer to GM. It is expected to be the first vehicle to showcase the automaker's next-generation electric vehicle platform and batteries under a $20 billion plan to shift to electric and autonomous vehicles through 2025.

"This is not just about selling cars today and taking reservations today, this is about building something really big for the future," Brook said. "GM and GMC are very serious in the EV space."

Sales of the Hummer pickup are expected to begin shortly after production starts at a Detroit factory next fall. GM will begin taking reservations and $100 refundable deposits for the vehicle starting Tuesday night. An SUV version of the Hummer is expected sometime after the pickup.

GM declined to provide how much it is spending on the launch campaign for the Hummer SUT (sport utility truck).

The World Series last year generated $302 million in TV advertising over the course of seven games. A 30-second spot costs from $275,000 to 400,000 depending on time, placement and other factors, according to analysts for iSpot.tv. The Voice premiere last year in September commanded about $190,000 per 30 second spot.

GM started running Hummer SUT ads online Friday with teaser videos and photos. Viewership is expected to peak during the vehicle's unveiling at 8 p.m. Tuesday when GM prepares to run an ad blitz across streaming platforms like Hulu and Amazon's Twitch, major social media platforms as well as primetime television broadcasts of the World Series on FOX and "The Voice" on NBC, followed by other MLB and NFL games later in the week.

Online debuts will include a 6-minute video as well as shorter clips. Social media influencers will also share clips and discuss the vehicle. The initial TV ads will be 2 minutes and 15 seconds, encompassing an entire commercial break. NBA star LeBron James, a brand ambassador for the new Hummer, is expected to star in some of the videos.

Dave Morgan, founder and CEO of Simulmedia, said such a far-reaching campaign isn't unusual but the length of the initial TV ads is notable.

"That is unusual, and it certainly will be very impactful," said the longtime media industry executive. He said 15- and 30-second ads are typical, while 60-second spots are already pretty noteworthy.

GM expects more than 1 billion "impressions," also known as views and engagements, for the Hummer from the campaign, which will continue for roughly a week after the vehicle's debut.

The Hummer SUT will be the most recent vehicle to be digitally unveiled after the coronavirus pandemic delayed in-person events earlier this year. It was scheduled to be unveiled in May. GM's luxury Cadillac brand also unveiled a new EV called the Lyriq virtually in August.

Aside from being GMC's first all-electric vehicle, the Hummer SUT is reintroducing the nameplate to a new generation of buyers. It is the first time GM is using Hummer since discontinuing the well-known, gas-guzzling vehicles in 2010.

The Hummer EV pickup will feature 1,000 horsepower; 0 to 60 mph acceleration of three seconds; and 11,500 pound feet of torque, according to GM. The company is calling it "the world's first supertruck."

GM announced it was resurrecting the Hummer during a Super Bowl ad in February that featured James, who won the NBA title on Sunday with the Los Angeles Lakers.