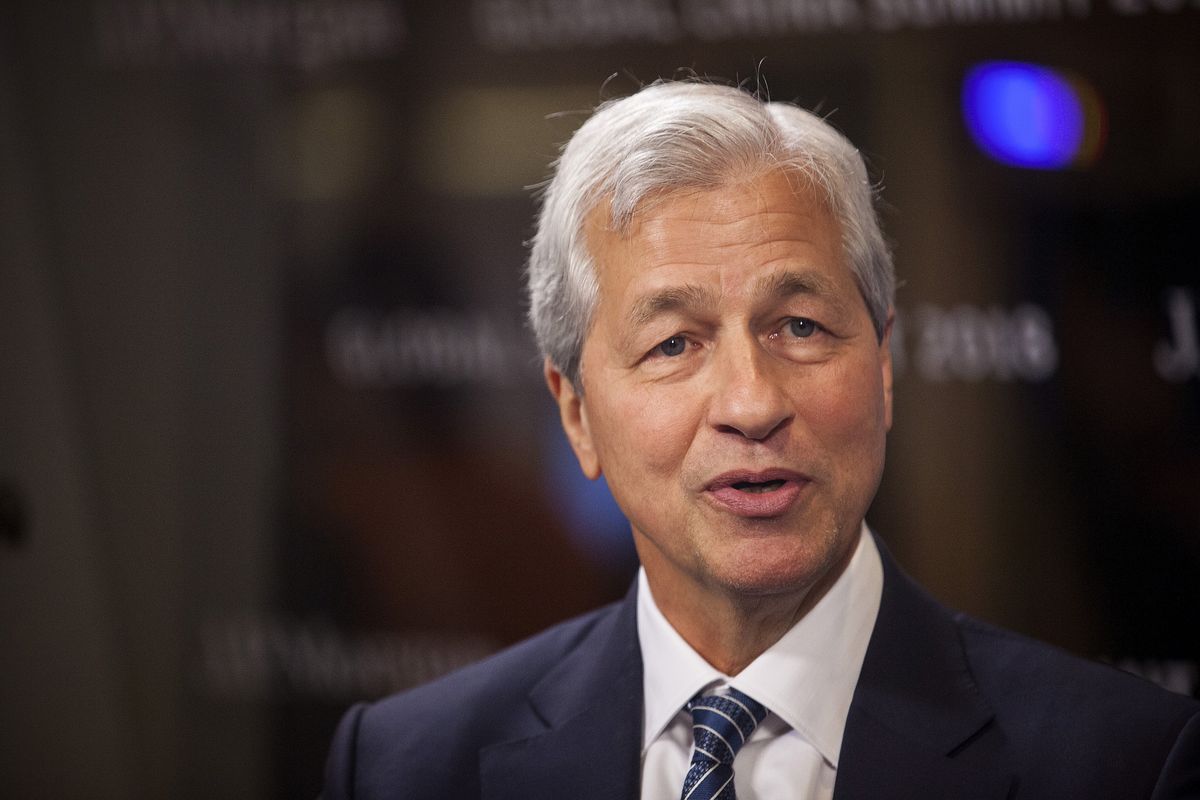 “I am hopeful,” the JPMorgan Chase & Co. chief executive officer said at a virtual conference Friday. “Joe Biden has been around the block, he knows a lot of people, he is a compromiser, a unifier in a good way by nature.”

Dimon was responding to a question about whether he thought the candidate, who’s leading President Donald Trump in the polls, would pursue policies to fix issues with health care, education and economic inequality — problems that Dimon says the U.S. created for itself.

Delaware, which Biden represented as a U.S. senator, “is a pro-business state,” Dimon said. “Anti-business sentiment is not a good thing.”

Dimon, who describes himself as a “patriot” and “barely” a Democrat, has become a spokesman for the industry thanks to his frequent public appearances, outspokenness on public policy and tenure atop the biggest and most profitable U.S. bank. The 64-year-old has been a vocal critic of what he sees as poor planning and management of U.S. public affairs.

“Our problems are our own,” he said, adding that business and government need to work together to improve social justice, reduce red tape, help inner-city schools with low graduation rates, fix health care and improve U.S.-China trade relations.

“I would expect the Biden administration to do a little more traditional negotiation,” Dimon said. “We’ll see who he puts in the key jobs and stuff, and that will be all-telling.”