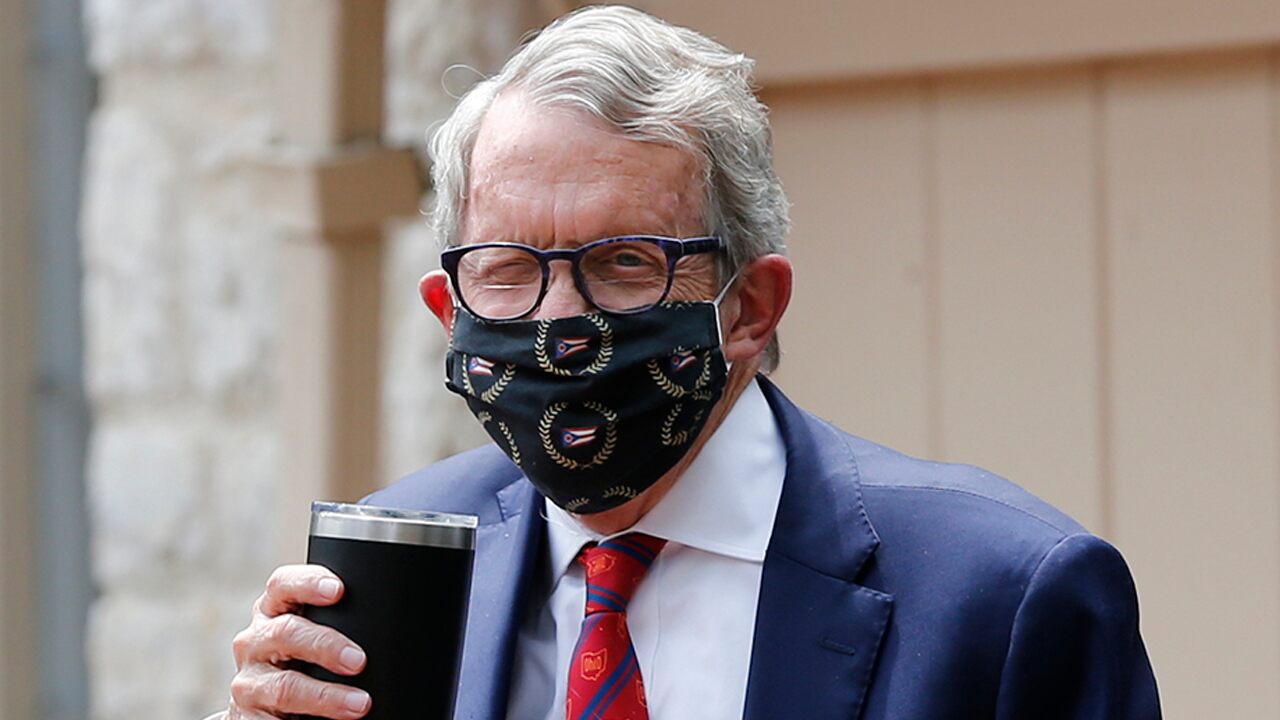 Ohio poll workers and elections officials have to accommodate members of the public who refuse to wear a mask while casting their ballots even as the state contends with a surge of coronavirus cases, Gov. Mike DeWine confirmed on Thursday.

While Ohio has a statewide mandate requiring masks in public places, DeWine confirmed previous guidance from Secretary of State Frank LaRose, who has said maskless voters must be allowed by constitutional right. Poll workers will offer masks to voters who do not have one, and there will be curbside voting options for those who refuse.

SHIFT IN OHIO VOTE TALLIES AFTER ELECTION NOT A SIGN OF 'SOMETHING NEFARIOUS,' SEC. OF STATE SAYS

ȁC;We get into other very serious constitutional issues if we would say we would deny you the right to vote if you did not have a mask,” DeWine said at a press briefing, according to Cleveland.com. 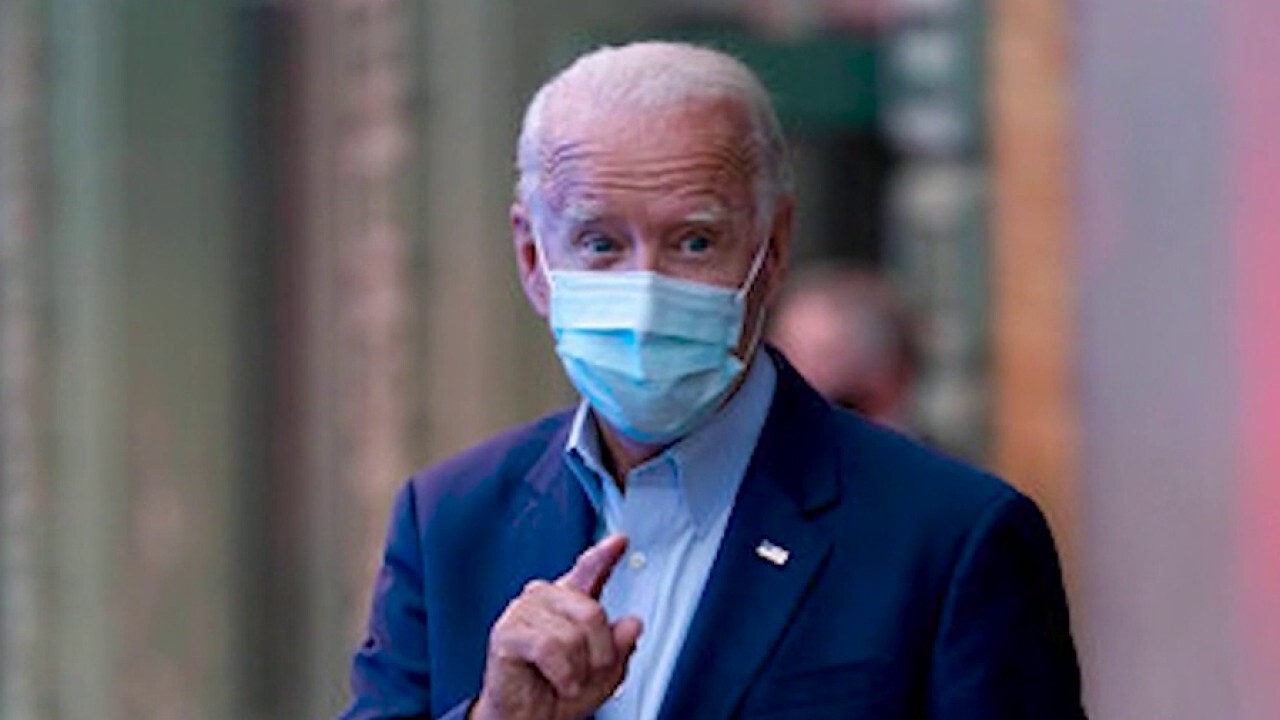 Ohio reported more than 2,100 new coronavirus cases on both Thursday and Friday of this week, raising public safety concerns with early voting already underway in the state. The statewide test positivity rate is up to 4.4 percent over the last seven days.

In an interview with Fox News earlier this month, LaRose said that all county election facilities will be equipped with hand sanitizer, personal protective equipment and cleaning supplies to ensure a safe environment. Any voter who refuses to wear a mask will be kept six feet away from others while casting their ballot and surfaces they touch will be disinfected after use.

DeWine urged Ohio residents to be considerate of poll workers. The state has recruited 53,000 poll workers to date, closing in on its goal of about 55,000 in total.

“They’re going to be exposed to a lot, a lot of people,” DeWine said. “It’s just not right to walk in there and not have a mask on.”