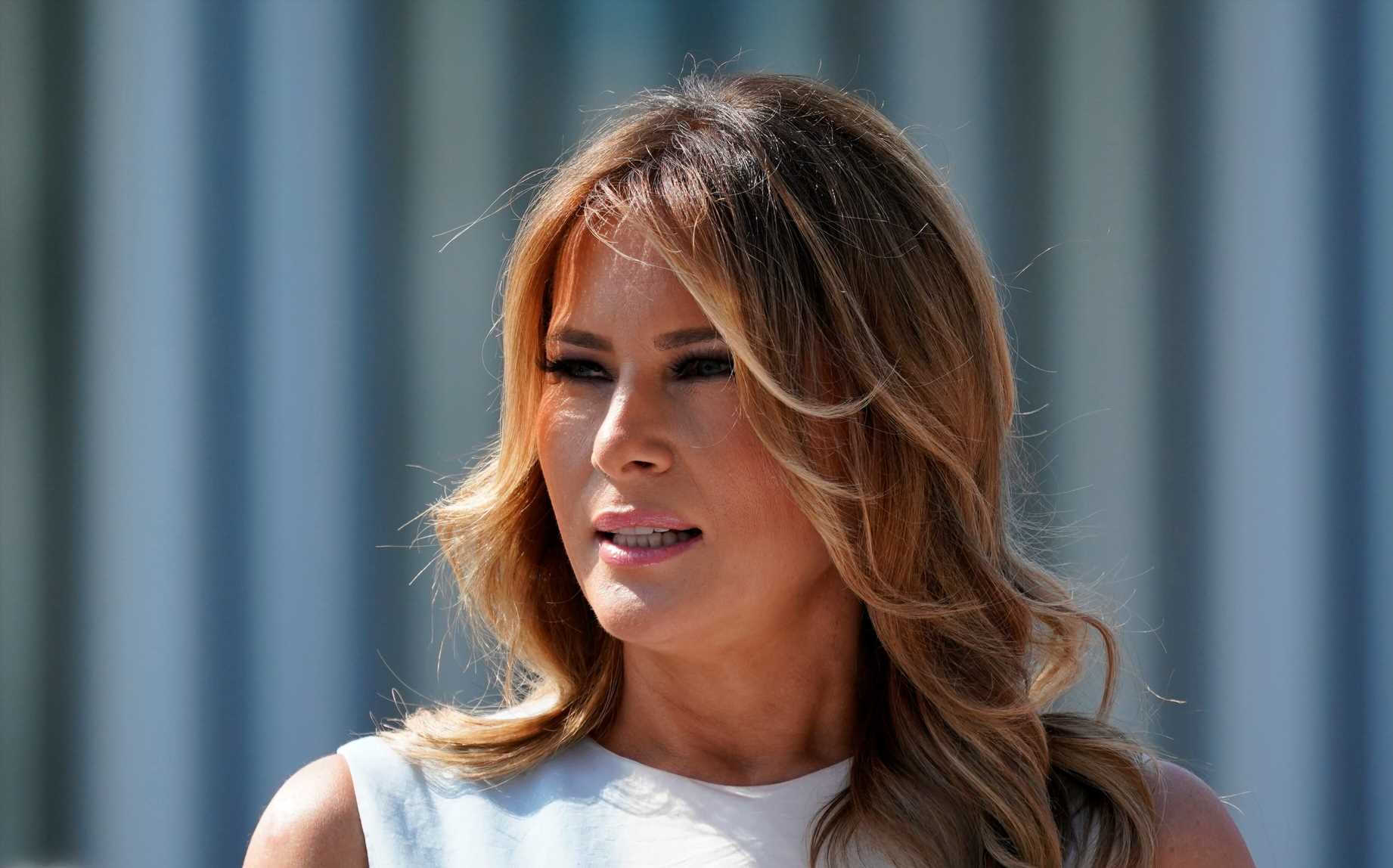 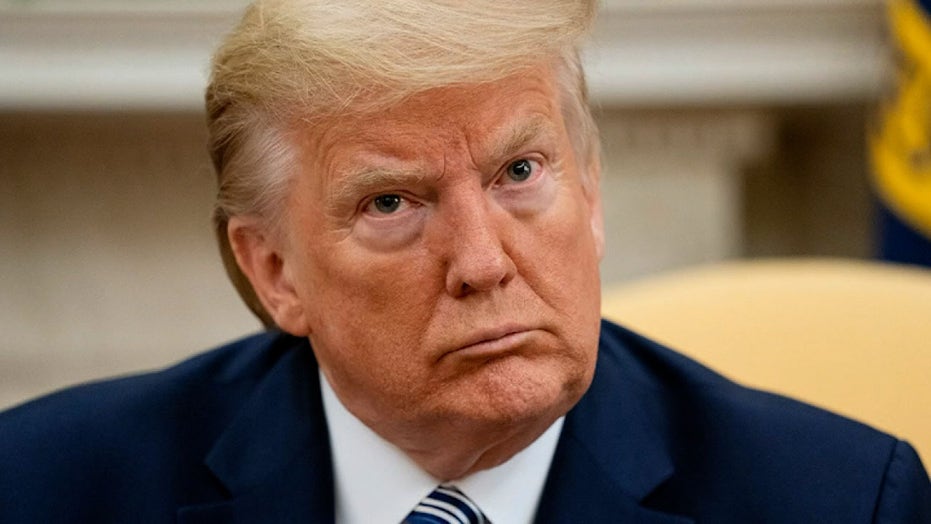 The president’s diagnosis is also impacting plans for campaigning, as a Central Florida rally has been canceled.

First lady Melania Trump called out former friend and adviser Stephanie Winston Wolkoff on Friday as “dishonest” and self-serving,” weeks after Wolkoff released a tell-all book about their friendship.

“Major news outlets eagerly covered salacious claims made by a former contractor who advised my office,” Trump said in a White House essay without referring to Wolkoff by name. “A person who said she 'made me' even though she hardly knew me, and someone who clung to me after my husband won the Presidency."

Trump said conversations Wolkoff secretly taped and shared with the media were taken “out of context,” and the book, "Melania and Me: The Rise and Fall of My Friendship with the First Lady," was filled with “idle gossip” meant to “distort” her character.

The Justice Department filed a lawsuit against Wolkoff on Tuesday, alleging the author breached a nondisclosure agreement and did not provide a draft copy of the book to the government for review. 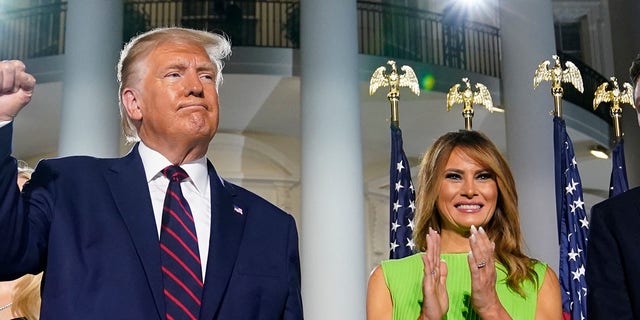 The government claims Wolkoff “promised to maintain strict confidentiality over ‘nonpublic, privileged and/or confidential information’” when she volunteered to serve as an adviser to the first lady in 2017. That nondisclosure agreement is said to have had no termination date.

By failing to submit a draft of her book for review, lawyers from the Justice Department claim she failed to obtain required authorization to divulge details included in the book, which they note has been referred to as a “scathing tell-all.”

The book is filled with unflattering allegations against the first lady, including that she renovated a White House bathroom to avoid using the same facilities as former first lady Michelle Obama, that she complained about having to decorate the White House for Christmas and appeared to be dismissive of children being separated at the U.S.-Mexico border after their parents crossed illegally.

“Her ‘memoir,’” Trump wrote, “included blaming me for her ailing health from an accident she had long ago, and for bad news coverage that she brought upon herself and others. Never once looking within at her own dishonest behavior and all in an attempt to be relevant. These kinds of people only care about their personal agenda — not about helping others.”

Trump said news outlets chose to cover “pettiness” rather than her “positive” work, a reference to her Be Best campaign for children.

“There are plenty of opportunists out there who only care about themselves, and unfortunately seek to self-aggrandize by knowingly taking advantage of my goodwill,” she wrote.

She added, the country shouldn’t “get lost in the noise of negativity and encourage ambition by those who seek only to promote themselves.”