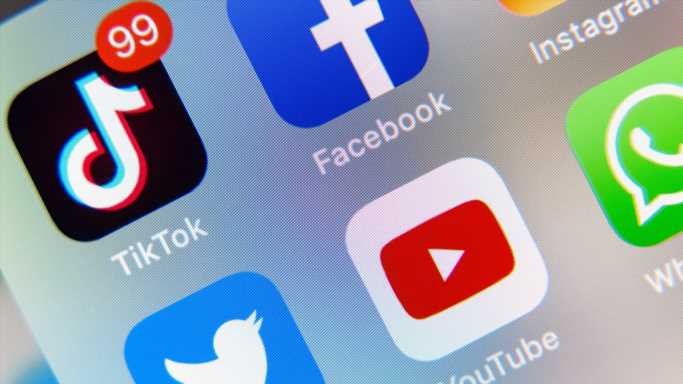 America’s major market indexes set records in the early part of the year, only to be battered by an unprecedented economic pandemic brought on by the spread of COVID-19. The markets have repaired themselves, largely based on the belief the recession will end in a V-shaped recovery and be back to normal by early next year. The markets have been pulled higher by tech stocks, and this surge has helped the value of four American companies rise above $1 trillion each.

Alphabet Inc (NASDAQ: GOOGL) has a market cap of $1.07 trillion. The stock has moved up by 17% in 2020 despite two challenges. Revenue dropped in the second quarter, as advertiser demand was undercut by the economy. And, Congress has suggested that its Google division has too much of the U.S. market for search. It may spend years fighting that battle. However, as advertising has returned Google, and stablemate YouTube have seen sharp upturns in revenue.  That, by itself, has caused investors to believe its once extraordinary revenue growth has already restarted.

Amazon.com Inc (NASDAQ: AMZN) has a market cap of $1.624 trillion. Amazon’s Prime Day, its huge annual sales event, has just ended. Estimtates are that it bought in over $10 billion. Amazon’s entire e-commerce revenue for the second quarter was $77 billion, which shows how much fourth quarter revenue will be enhanced. When married with holiday demand, the current quarter will be a revenue blowout for the company. It remains the largest cloud comuting operator in the world. The margins on its Amazon Web Services are over 30%. Amazon faces the same kind of Congressional antirtrust challenges, but investors don’t seem to care. Amazon’s shares are up 77% this year.

Microsoft Corp (NASDAQ: MSFT), with a market cap of $1.67 trillion,  is the oldest of the megatech companies, co-founded by philanthopist Bill Gates in 1975. It has evolved from a provider of operating systems and video game consoles to the second largest cloud company. Microsoft has also added a line of hardware that has been unusually successful. It competes with Google in the search sector and has one of the world’s largest portals in MSN.  And, it continues to dominate the operating systems of computers and servers worldwide. Shares are up 39% this year

Apple Inc (NASDAQ: AAPL) has a market cap of $2.04 trillion. Its shares are up 62% this year,  mostly on anticipation that the new iPhone 12 will be the most successful generation of the smartphone in years. Because it can connect to the new ultrafast 5G networks, this anticipation has a good deal of support. The 5G access is also expected to drive high sales in China, the world’s largest wireless market by far. Apple has also started to have success in the services businesses which is made of its App Store, credit card and virtual credit card services, and its TV and streaming business. Sales of its hardware–Mac, iPad, and Watch, have been helped by the pandemic, an advantage it shares with many other consumer electronics companies.