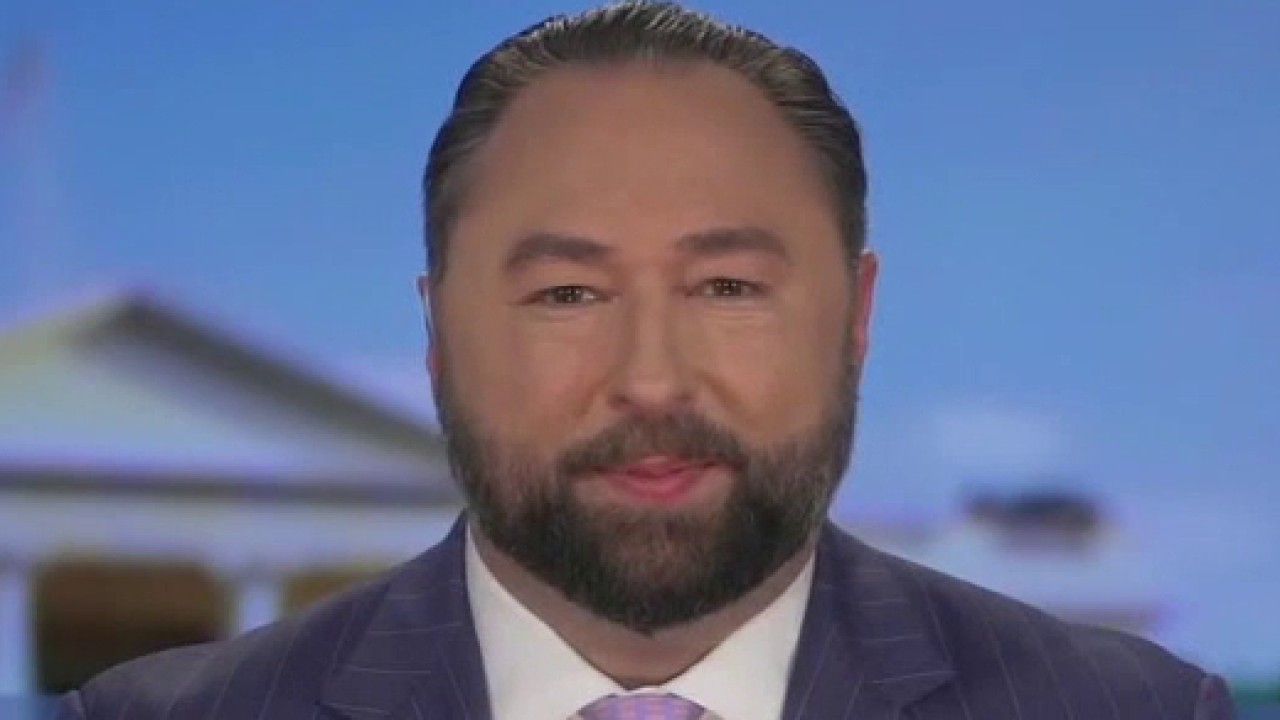 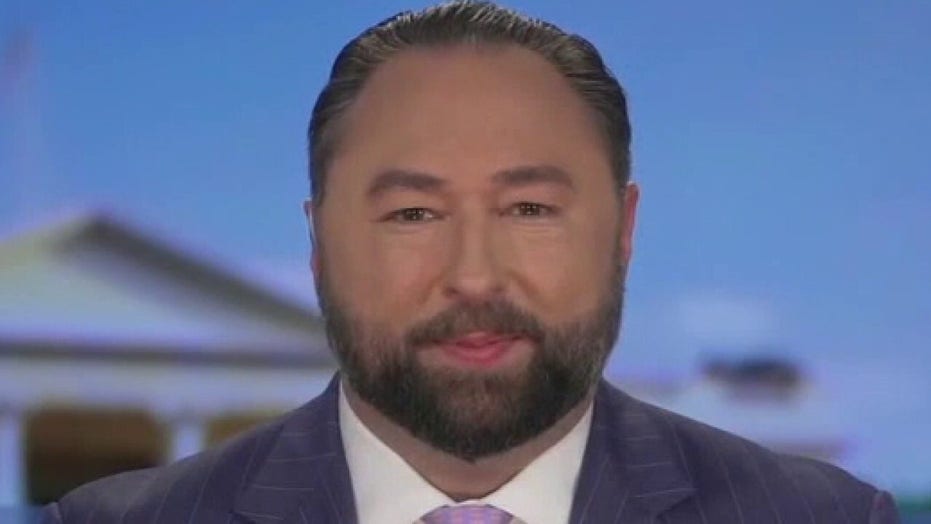 Jason Miller on Trump rallies, pandemic: We’re going to be strong, safe but not live in fear

Trump campaign senior adviser Jason Miller told "Fox News Sunday" that this week's debate between President Trump and Democratic challenger Joe Biden will see a different approach than what the president displayed in their first debate.

Host Chris Wallace, who moderated the first debate, pointed to the number of times Trump interrupted Biden during that event, and asked if the president would conduct himself in a similar manner at the second debate, currently scheduled for this Thursday.

ȁC;When you talk about style, when you talk about approach, I do think that President Trump is going to give Joe Biden a little bit more room to explain himself on some of these issues,” Miller said, referring to court packing and whether or not he was referenced in emails reported to have been exchanged involving Hunter Biden and a Chinese energy company.

Miller said that the debate's focus on foreign policy will be "perfect" in light of Biden's past support for "endless wars," President Trump's success with recent peace deals, and the issue of whether the emails bearing Hunter Biden's name are authentic.

"I do think the president's going to want to hear Joe Biden's answer on some of these, and will definitely give all the time that Joe Biden wants to talk about packing the court, I think he's going to get it on Thursday."

Biden had faced criticism for refusing to answer questions regarding his stance on court packing, which is the concept of expanding the size of the Supreme Court in order to appoint multiple new justices. He finally said in a local news station in Cincinnatti last week that he is "not a fan" of the idea, before moving on by saying, "I don't want to get off on that whole issue."