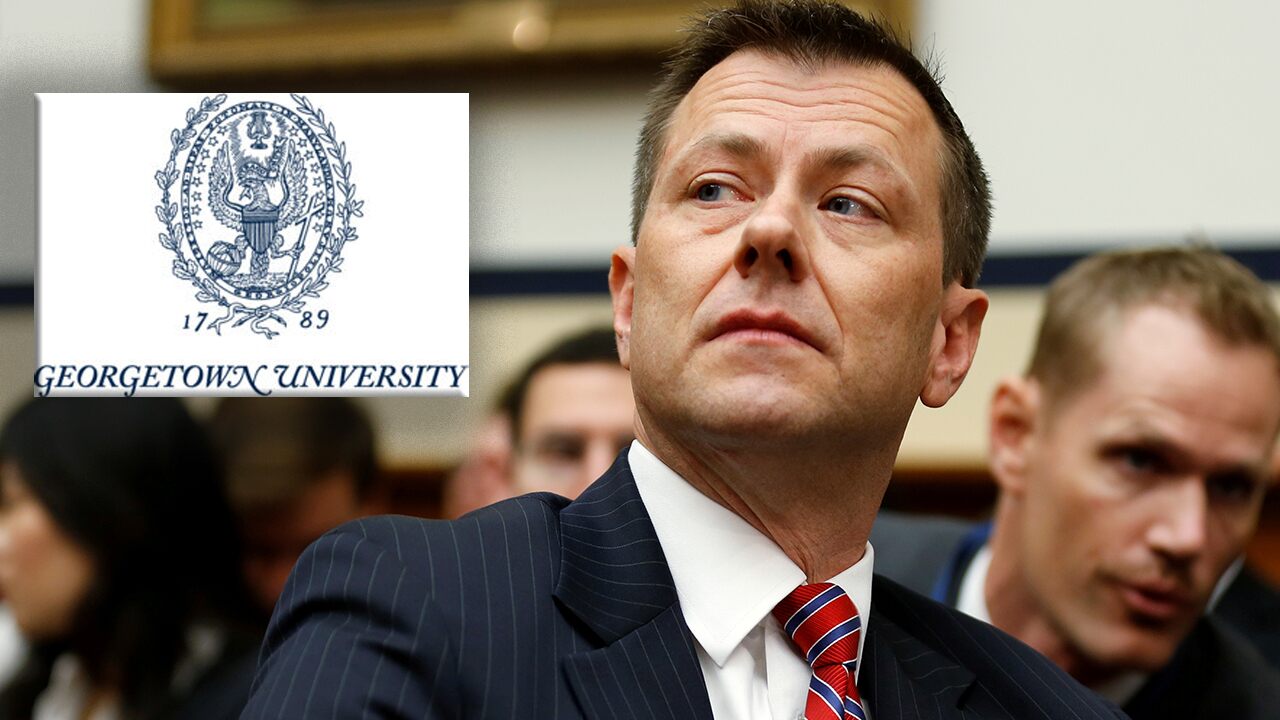 Former FBI special agent Peter Strzok, who drew notoriety for anti-Trump text messages he sent during an extramarital affair with FBI attorney Lisa Page while employed by the bureau, is now an adjunct professor at Georgetown University's Walsh School of Foreign Service.

Georgetown University's website lists Peter Strzok II as an adjunct in its undergraduate program, and Strzok has added his position at Georgetown to his Twitter bio. 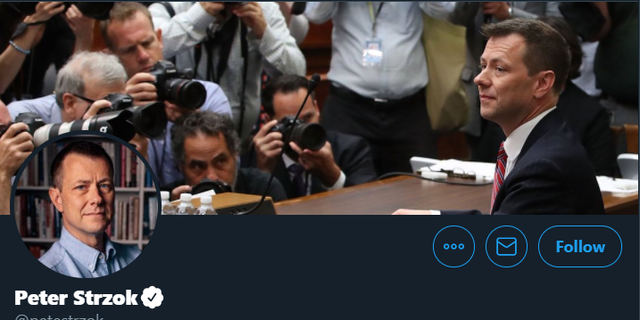 Strzok, who was fired from the FBI in 2018, was one of the investigators who questioned former national security adviser Michael Flynn about his discussions with Russian officials in 2017 and believed he lied about them.

Strzok was removed from then-special counsel Robert Mueller's team once those messages were discovered. A report from Justice Department Inspector General Michael Horowitz said Strzok's messages were inappropriate and "cast a cloud over the FBI’s handling" of the investigation into former Secretary of State Hillary Clinton’s private email server.

Georgetown and Strzok did not immediately respond to Fox News' request for comment.