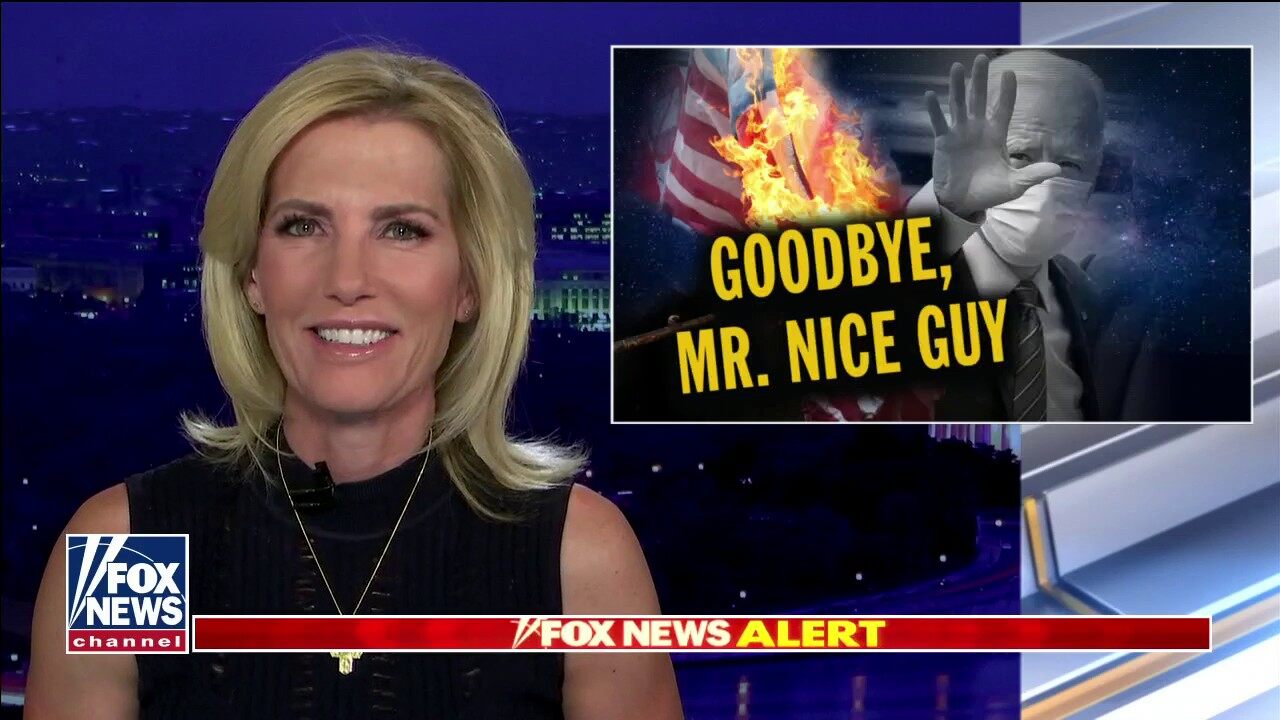 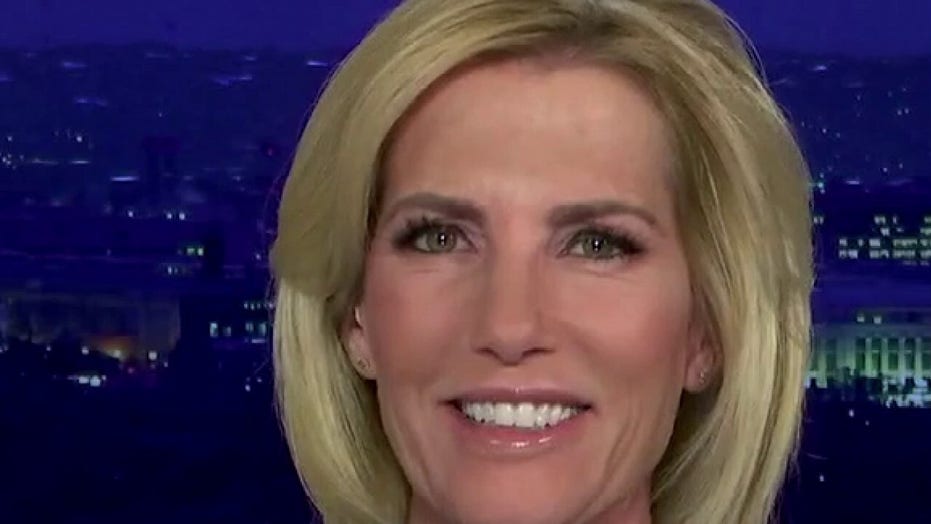 Democrats are banking on Joe Biden's reputation as a "nice guy" to hide their true intentions of extremism and political retribution should they win the White House next month, Fox News host Laura Ingraham argued Monday.

"Do they think that you are stupid or what?" asked "The Ingraham Angle" host, who added: "It's all being … framed this way to throw you off the scent of what's really to come: Punishment.

"Those running the Joe show has always hated Middle America," Ingraham explained. "That's why he is their perfect candidate; kind of a Trojan horse from the old, slightly more moderate party to push their new, far more radical policies."

She went on to claim that "the marketing of Biden as this nice, normal guy was funded and promoted by some of the most ruthless, the richest people in business, the media, and entertainment — and once they get past the election it is payback time."Ingraham then rounded on Republicans piping up in opposition to Trump, singling out retiring Rep. Francis Rooney, R-Fla., who said in a recent interview there is a lot of "scar tissue" from the Trump administration.

"The scar tissue, congressman, is what the Bushes left us," Ingraham shot back. "They want us to embrace, in the end, a false sense of decency with Biden, a fake dignity being peddled by a man who, despite his Grandpa Joe act, is still just Nasty Joe from Scranton when he's exposed."

"Total fraud," Ingraham remarked. "The normalcy the left craves … I will tell you what normal is to them. It's when you're under their heel, you're taxed to death, you are told where you're going to get your health care and your speech is stifled along with your religious practice.

"If that is the kind of decency, if that's the kind of return to normalcy that you crave, yeah, Biden is definitely your candidate."