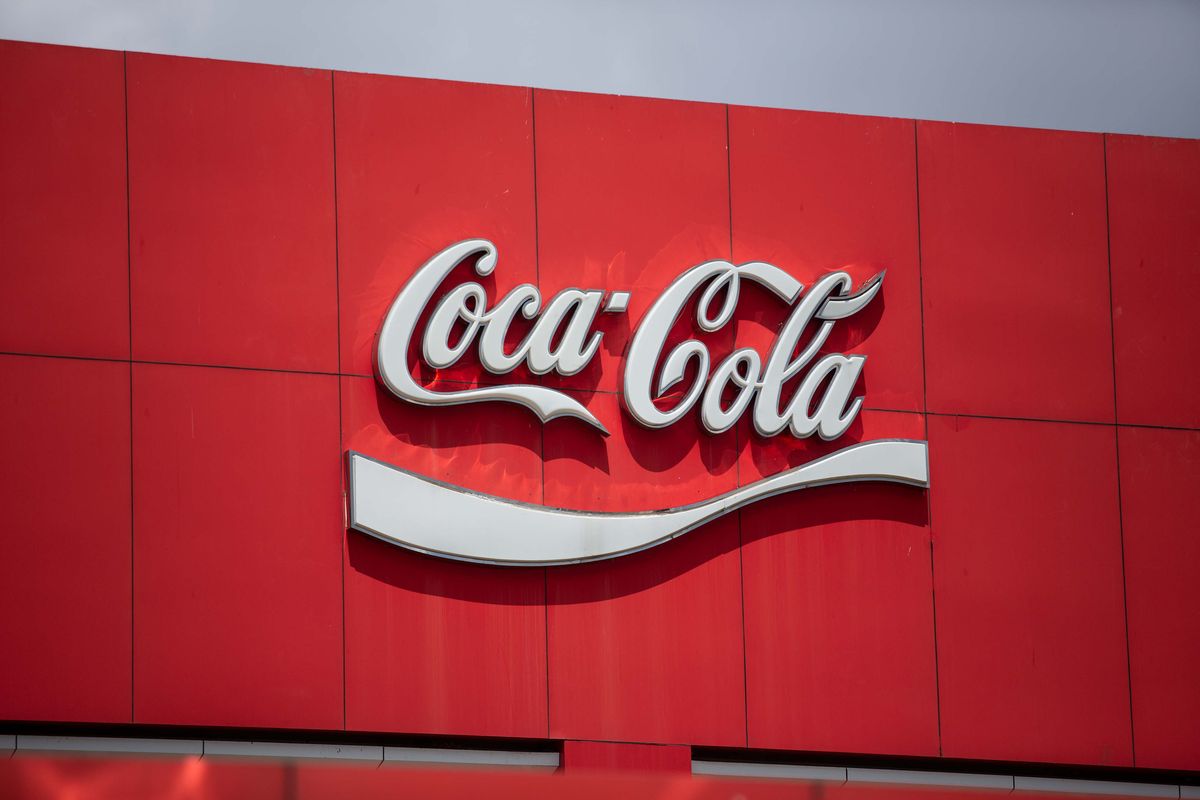 Coca-Cola Co. knows it needs to move quicker. As the world inches back toward normalcy, executives say they’re figuring out how.

The 128-year-old soda maker — which introduced a new seltzer brand in March, two full years after PepsiCo Inc. launched its own — is trying to innovate faster while slimming down. That includes paring its operating units, offering buyouts to thousands of U.S. workers and harnessing consumer data to make better decisions about what the world’s drinkers actually want.

“I don’t think we will ever get to a place where we can say we’ve nailed it. Part of having a growth mindset is to be humble enough to know you don’t have all the answers but you have to keep working on them,” Chief Financial Officer John Murphy said in an interview Thursday. “This acceleration that we’re talking about is driven by a recognition of a need to step up faster and a better understanding of some of the gaps that we do have.”

Coke’s shares rose 1% at 12:10 p.m. in New York after the company reported third-quarter results. They fell 9.7% this year through Wednesday, even as the S&P 500 climbed.

Coke had already been working to transform itself before the pandemic as global consumers opt for more calorie-free options. That included growing in dairy and buying U.K. coffee chain Costa.

The lockdowns accelerated the need to evolve, since away-from-home channels like movie-theaters and concert venues make up about half of the company’s revenues. And unlike rival Pepsi, Coca-Cola can’t lean on a separate snacks business to carry it through a global beverage drought.

So Coke is making broad stokes to streamline. It’s going from 17 global business units to nine and has offered buyout packages to almost 40% of its North American workforce, which will be followed by layoffs. Workforce reduction discussions are also happening in other markets, including Europe.

“What the speed needs to be about is our ability to adapt, be flexible and be agile in the face of change,” Chief Executive Officer James Quincey said in an interview on Bloomberg TV.

Coke has said it will cut the number of products it sells, with a goal of offering about 200 master brands, a 50% reduction from the current level. It already axed Tab diet soda and Zico coconut water in the U.S.

“They’re the right decision to free up room in our pipeline for those brands that do have traction and have greater growth potential,” Murphy said. When asked what else might be cut, he said “nothing is off the table.”

At the same time, Coca-Cola is refocusing on the product lines that do well. The company this summer created an emerging categories segment, which includes products like the recently announced Topo Chico alcoholic seltzer, as part of a push beyond traditional sodas and sports drinks. And according to Quincey, launching the Topo Chico product in Latin America only took three months.

“The ability to pivot and to bring new global projects to bear is a rapid process once one decides decisively which way you want to go,” he said.

To better understand what types of beverages the new drinker wants, Coca-Cola wants to better put to use its mass of data on retail customers and consumers.

“That’s one area we know we need to acquire new talent to help drive us,” Murphy said. “The whole digitization of the world, we’re caught up in all of that and making sure we have native digital folks who can teach us oldies what to do is pretty important.”

Coke eventually sees its results returning to the higher end of its long-term growth model, executives said on the earnings call, noting that they’re more confident today in the long-term growth potential of the company than they were pre-Covid.

“It’s not just the reorganization but the refocusing of the marketing, the pruning of the portfolio,” Quincey said in the TV interview. “That’s really what’s setting us up to perform post-crisis.”

— With assistance by Alix Steel, and Guy Johnson