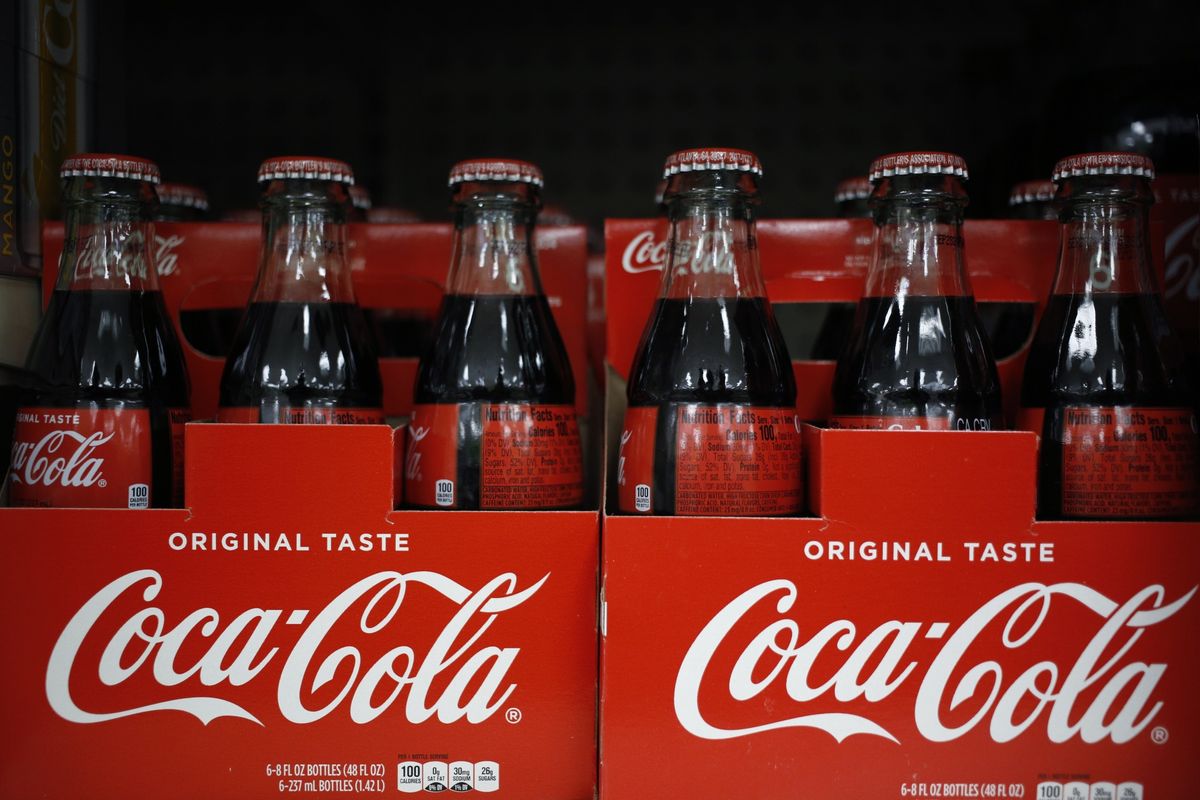 Coca-Cola Co. sales are inching back toward normal, even as it warns surging virus cases could continue to muddle near-term results. “While many challenges still lie ahead, our progress in the quarter gives me confidence we are on the right path,” Chief Executive Officer James Quincey said.

— With assistance by Brett Pulley