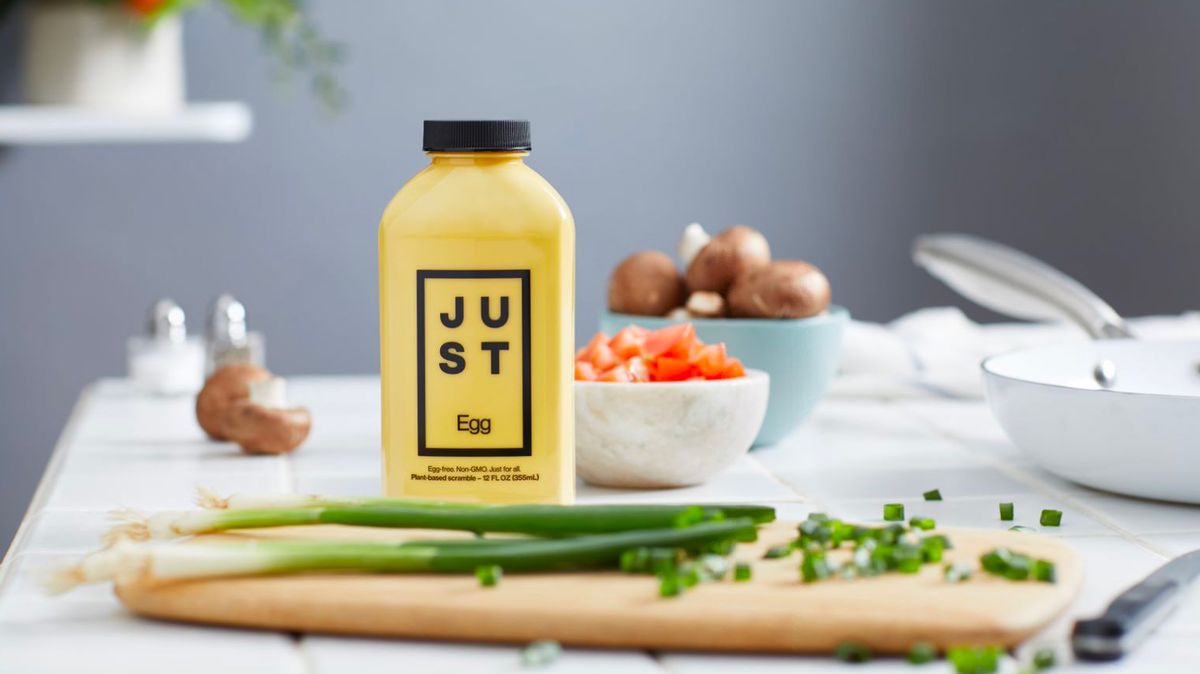 Eat Just Inc., a startup that makes plant-based eggs, is seeking funding in what may be its last capital raising before an initial public offering, according to people with knowledge of the matter.

The Just Egg maker is working with an adviser to raise at least $200 million in a transaction that may value the company at $2 billion or more, said one of the people, who requested anonymity because the talks are private. Terms haven’t been finalized.

“As a high-growth company focused on expanding Just Egg sales and capacity expansion needs, we are always evaluating sources of capital to achieve our mission to build a healthier, safer food system,” Andrew Noyes, a spokesman for the San Francisco-based company, said in a statement to Bloomberg News. He declined to comment on fundraising details.

Eat Just, which does business as Just and also makes products like eggless mayonnaise, is working toward achieving operating profitability, Noyes said. Once it hits that milestone, it will then consider options for going public.

Eat Just, last valued at $1.2 billion, has raised more than $300 million in funding from investors including Khosla Ventures. As of August, the company had sold the equivalent of more than 50 million eggs, its website shows, up from roughly 40 million cited in a Bloomberg Businessweek feature published in June.

Eat Just is led by co-founder and Chief Executive Officer Josh Tetrick. The company, once known as Hampton Creek, was the subject of regulatory inquiries into its practice of buying back products from stores, though no wrongdoing was found.

Read more: A Fake-Egg Maker Pitches Safety to Its Niche of Fans in China

Eat Just said this week that it plans to build and operate its first plant protein facility in Singapore, with investment from a group led by Proterra Investment Partners Asia Pte.

Plant-based food companies are benefiting from changing consumer habits as institutional investors seek to make bets on companies that satisfy environmental, social and governance targets. Beyond Meat Inc. shares have more than doubled this year, and Tattooed Chef Inc., a maker of plant-based foods that went public through a SPAC merger, has gained about 88%.