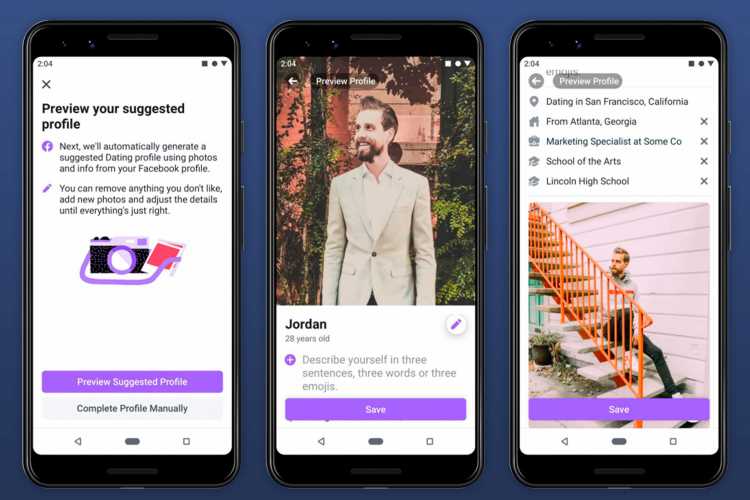 FACEBOOK Dating is finally available in the UK – and could reveal a "secret crush" in your friends list.

The new feature works a lot like Tinder, but can also help you discover which of your pals already fancies you.

Facebook launched Dating in the US last year, but Brits were left behind…and loveless.

Now you'll be able to sign up to the new service, which lives inside the main Facebook app.

You can create a Facebook Dating profile in seconds, and start hunting for a love.

One of the most interesting features of Facebook Dating is called Secret Crush. 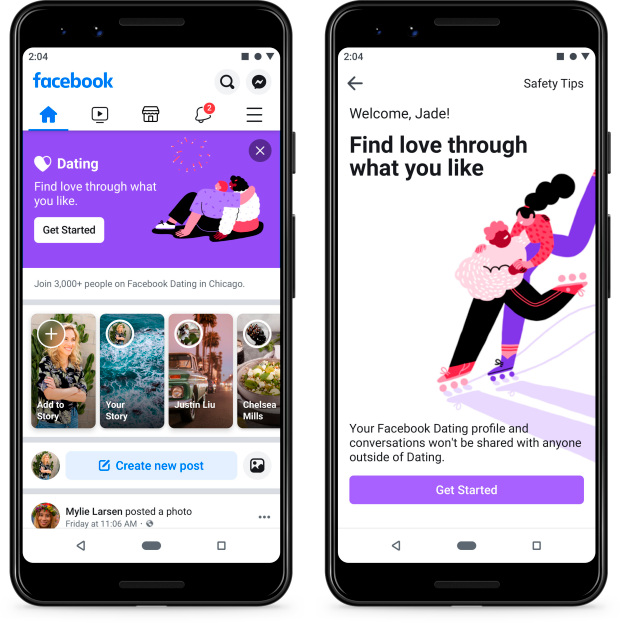 It's designed to help you forge romantic bonds with people you already know on Facebook.

If that person adds you to their Secret Crush list too, you'll be matched together.

But if the person isn't on Dating or doesn't put you on their list, they won't know you've entered their name.

It's a safe way to test the waters with a potential lover.

Facebook Dating lets you match with people who have similar interests to you.

Once you've matched with someone, you can even go on a virtual date – via video chat.

You can start a video chat just by tapping an icon in chat, and you'll be able to see the other person's first name and Dating profile.

It's possible to report and block anyone at any time.

And you can prevent people from sending photos, links, payments or videos in messages.

Your current Facebook friends won't be suggested as potential matches, and they won't be notified that you've joined dating.

Your profile, messages and who you like or match with in Dating won't appear on your News Feed either.

Facebook's new Oculus Quest 2 virtual reality headset is one of the best gadgets of 2020.

And find out how to see if someone is spying on your Facebook.