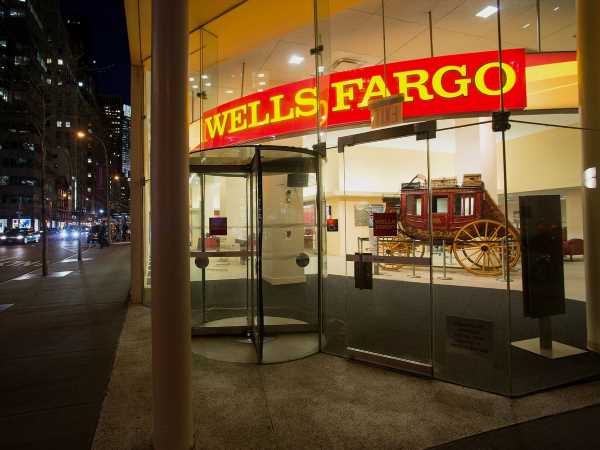 A former Wells Fargo & Co. manager filed a discrimination claim against the bank after losing his job while on medical leave for cancer.

Reginald Robinson, 65, alleged race, age and disability discrimination in a complaint filed against the company’s clearing-services business with the Equal Employment Opportunity Commission last month, according to a copy of the document seen by Bloomberg.

Robinson, who is African-American, ran mutual fund operations within the bank’s wealth- and investment-management arm in St. Louis. He told Wells Fargo in May that he had been diagnosed with cancer, according to the claim, and took medical leave from June until September. Wells Fargo notified him that he was being let go while he was away, according to the complaint. The bank told him he was eligible to be cut based on “job criticality.”

Chief Executive Officer Charlie Scharf came under fire last month over comments he made tying the struggle to find experienced Black executives to a limited talent pool. Earlier this year he vowed to double the number of Black leaders by 2025 and improve diversity throughout the firm’s ranks, including linking senior executives’ pay to the goal.

“There’s an inherent incongruity between asserting that the bank ostensibly intends on doubling its Black leadership over the next five years and then, within just a few months thereafter, dismissing without cause Mr. Robinson, an African American senior executive at the bank and the only African American at his level or higher in all of operations in the bank’s St. Louis office,” said John Singer, an attorney at Singer Deutsch LLP who is representing Robinson.

Robinson, who started at Wells Fargo in 2018, applied last year for a new position that ultimately went to a younger, less-experienced White man who is still with the firm, according to the complaint.

“We are at the beginning of a multiyear effort to build a stronger, more efficient company,” spokesperson Shea Leordeanu said in a statement. “When doing any displacements, we take steps to ensure we are approaching the process with fairness and with our commitment to diversity and inclusion in the forefront.”

Leordeanu declined to comment on Robinson’s claims specifically. She confirmed there were other displacements across operations within wealth- and investment-management.

The bank said in an August 2020 report that Black or African American employees made up 12.9% of the total workforce as of the end of last year, comprising 9.2% of first or mid-level managers, but just 2.8% of executive or senior-level officials and managers. At Bank of America Corp., 13.1% of the total workforce is Black, including 9.5% of mid-level managers and 4.8% of senior managers.

Wells Fargo was the first major U.S. lender to resume job cuts this year after many paused layoffs to give employees stability during the Covid-19 pandemic. The firm, which has the largest headcount of any U.S. bank, has embarked on staff reductions that could ultimately number in the tens of thousands.