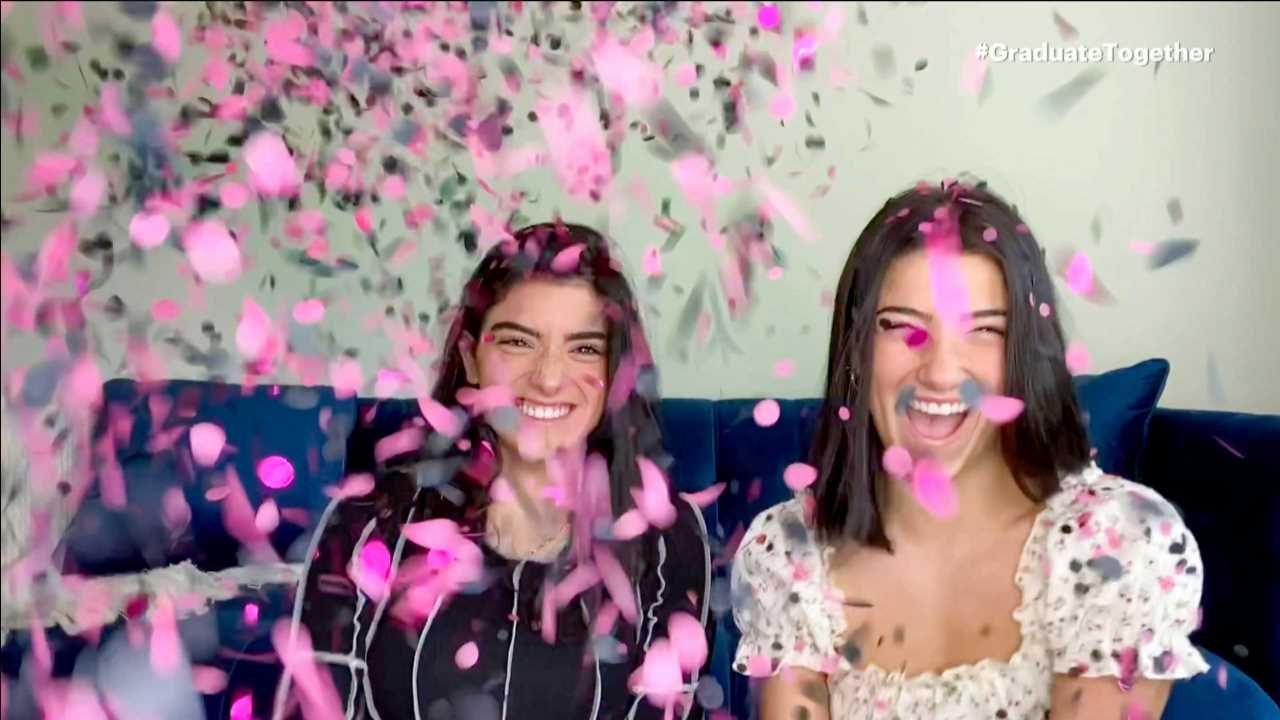 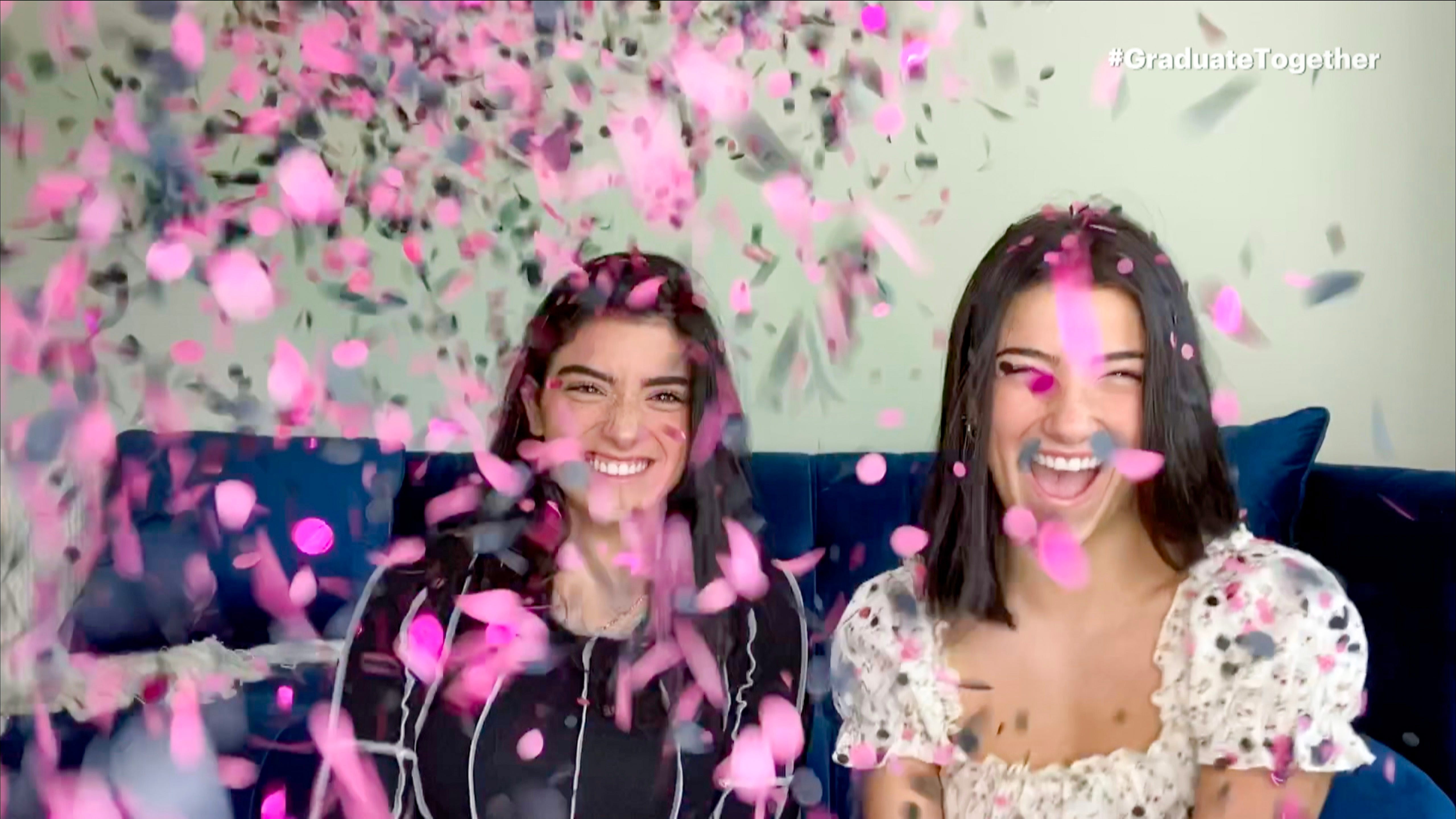 Shares of Align Technology — the maker of Invisalign teeth straighteners — soared by more than 25% in early trading on Thursday after the company crushed expectations for third-quarter earnings. The beat was driven partially by young social media stars using its products.

The San Jose, California-based company, whose see-through plastic braces have grown in use all over the world, reported net income for the third quarter of $139.4 million, or $1.76 a share, compared with $102.5 million, or $1.28 a share in the same period last year. Analysts had expected EPS of $0.54, according to Yahoo Finance.

Align shares were last up around 26% in pre-market trading around $422.25 a share, having closed at $335.81 on Wednesday, before reporting third-quarter earnings.

Read more: World-beating fund manager Mike Trigg is bringing in huge returns by investing in 3 high-growth areas his peers neglect. He shares the keys to betting on each.

Align Technology President and CEO Joe Hogan said the company had hit a milestone of 9 million patients and that there had been “strong momentum across all regions and customer channels,” for the company’s Invisalign aligners, as well as other services.

“We also saw strong response to our new teen and mom-focused consumer campaign with 118% year-over-year increase in total leads, an uptick in consumer engagement from new social media influencers like Charli D’Amelio and Marsai Martin, and a 25.6% year over year increase in teenagers using Invisalign clear aligners,” Hogan said.

D’Amelio is a dancer, whose videos on social media app TikTok, have gathered nearly 90 million followers, while Martin is a young actor who stars in the ABC comedy show “Black-ish” and who has almost 3 million followers on Instagram.

Align also posted a 29% year-on-year rise in sales to nearly half a million units and reported total revenue of $734.1 million in the three months between July and September.

This marked a new record, and an increase of 20.9% over total revenue for the third quarter last year, the company said.