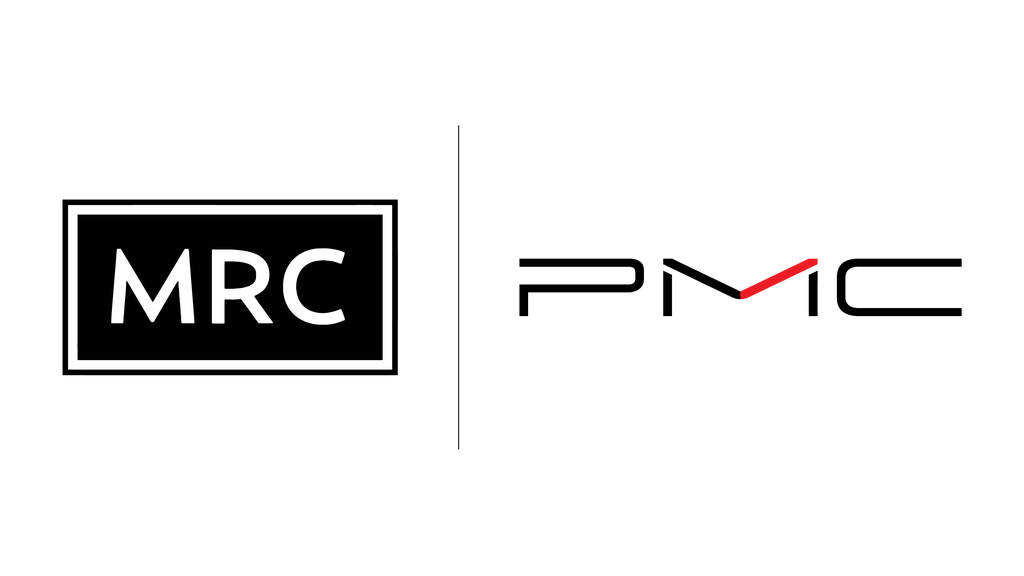 Deadline parent Penske Media Corp and MRC, which recently formed the PMRC joint venture that includes Variety, Hollywood Reporter, Billboard and Vibe, have formed another joint venture. This one aims to combine their respective data businesses. Here’s the release:

“As we compete with industry titans who have an arsenal of data at their fingertips, we’re proud our businesses represent the trusted independent source known for delivering comprehensive, timely, and accurate data in entertainment,” said Penske, Satchu and Wiczyk. “Data transparency must be a critical component of our industry and our society’s future, and this new company will leverage our collective data products, people, and expertise to provide solutions for the global entertainment community.”

The key highlights of the new company include:

Established in 2019 through the acquisition of Nielsen Music, MRC Data is a leading global provider of data and analytics to the entertainment and music industry and consumers. MRC Data services all digital service providers (DSPs), labels, airplay, and music retailers. MRC Data includes Billboard charts, which first launched in 1940. Known as the industry standard, the Billboard charts encompass the most complete and well-respected database of charts across all music genres. MRC Data products include Music Connect, Broadcast Data Systems and Music360, which collectively capture and represent the most robust dataset related to music sales, performance, artist activity, and consumer engagement. MRC Data recently unveiled its global Music Connect product, which powers the new Global Billboard Charts.

Variety Business Intelligence (VBI) is the entertainment industry’s premiere metadata provider for filmed content across the US and international. VBI oversees Variety Insight, the leading entertainment research and information platform, and a familiarity and appeal metric, Vscore. The division also oversees the Variety Archives, which encompasses Variety’s editorial content from 1905 to the present. VBI was created whenVarietyacquired TVtracker, the leading research and data solution in the TV industry in 2011.

PMC and MRC previously announced the formation of PMRC Holdings, a joint venture bringing together The Hollywood Reporter, Variety, Rolling Stone, Billboard, Vibe and Music Business Worldwide. It also announced a content partnership to produce television, film and other formats whereby MRC will access the intellectual property across the portfolio of PMRC brands.

The financial terms of the deals were not disclosed.