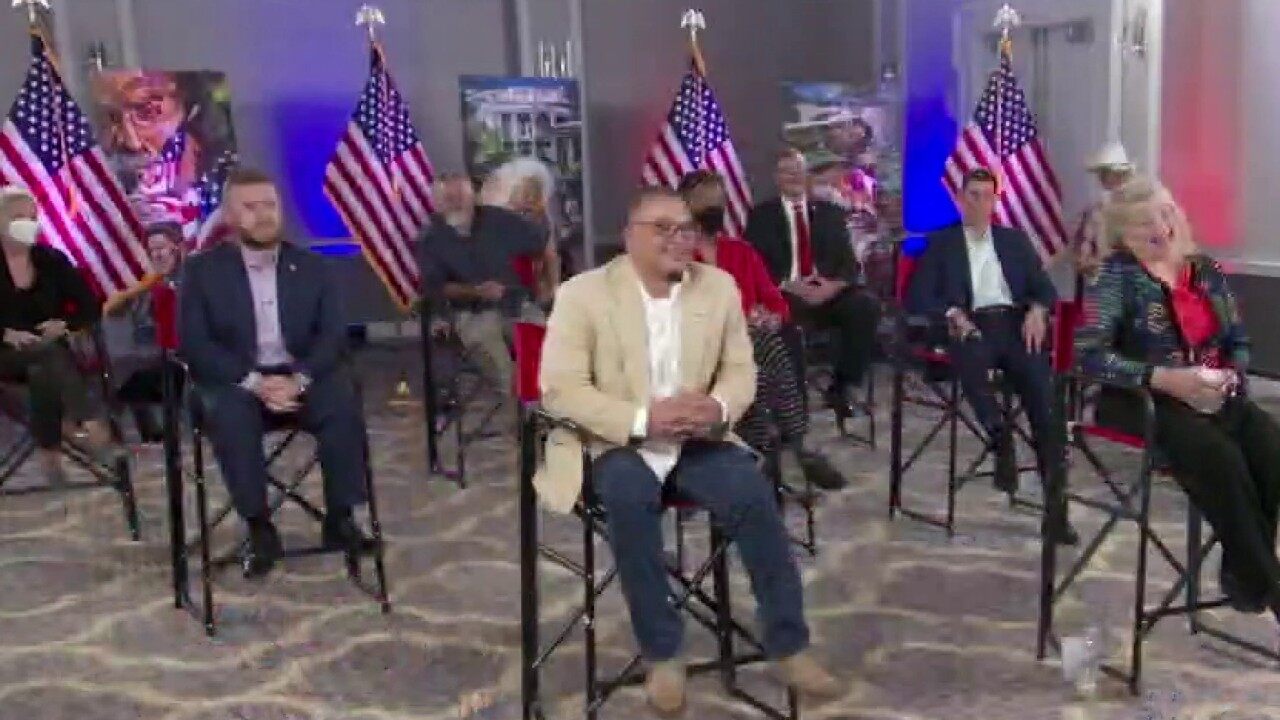 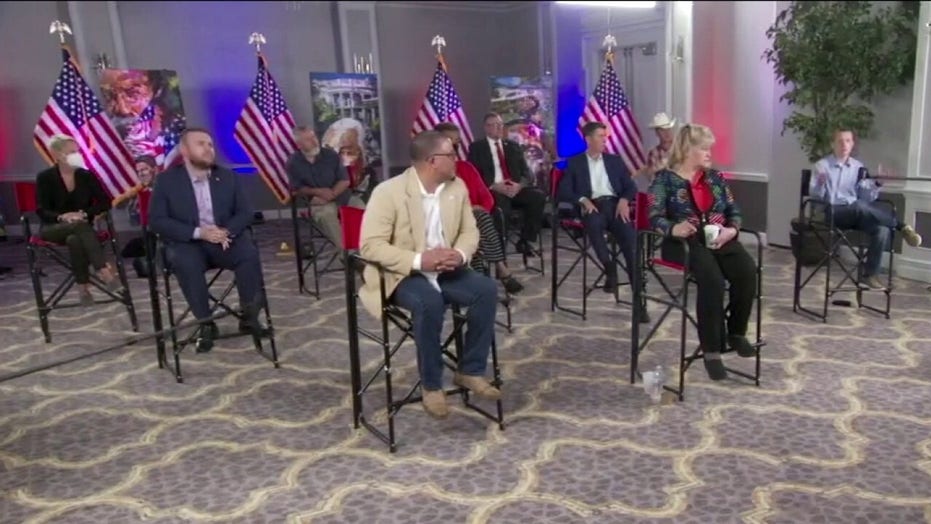 Supporters of both President Trump and Joe Biden joined Fox News' Laura Ingraham and Raymond Arroyo for a debate watch party and focus group discussion in Columbus, Ohio, on Thursday.

One attendee who believed Trump won the debate told "The Ingraham Angle" that the president was correct in asserting that Joe Biden is a "typical politician," — especially when the former vice president turned to the camera and voiced what the voter considered a platitude about "kitchen table" issues.

"He hit the nail on the head," the man said of Trump. "It's politics as usual. Biden speaks to me, looking at the camera and pointing to me, and it doesn't do anything for me."

However, another man said Biden won the discussion on the topic of health care, telling Arroyo that he trusts the Democratic nominee to protect Americans with preexisting conditions better than Trump.

However, a farmer who attended the watch party told Ingraham that he believes Trump is his best ally at this point.

"From a farmer's perspective, the American farmer stands with Trump 100%. We saw what happened when the relief came from the trade wars from China," he said. "Conventional farmers all the way to sustainable agriculture and everybody in between; we saw policy become action and benefitted from the policies of the Trump Administration."