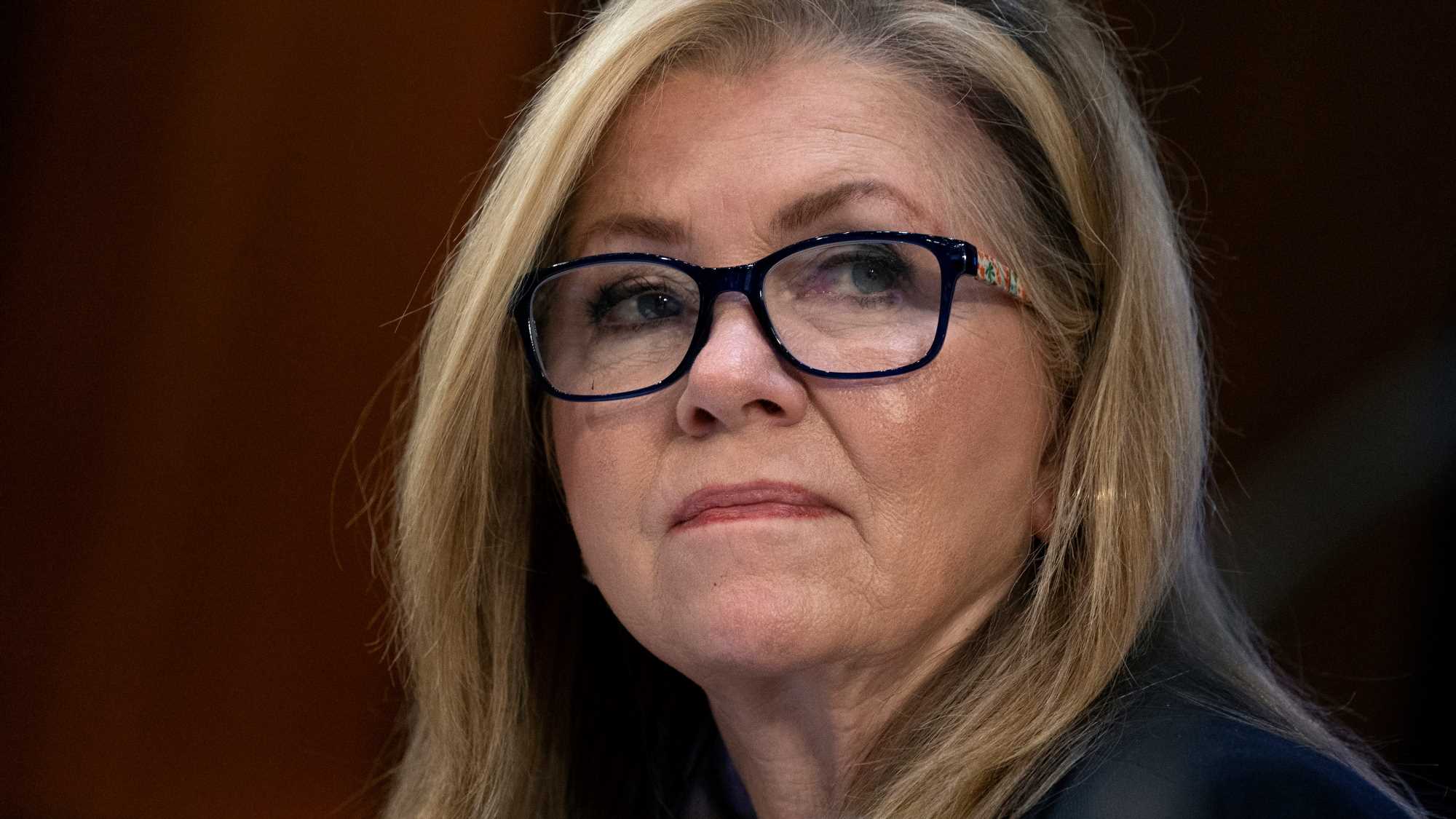 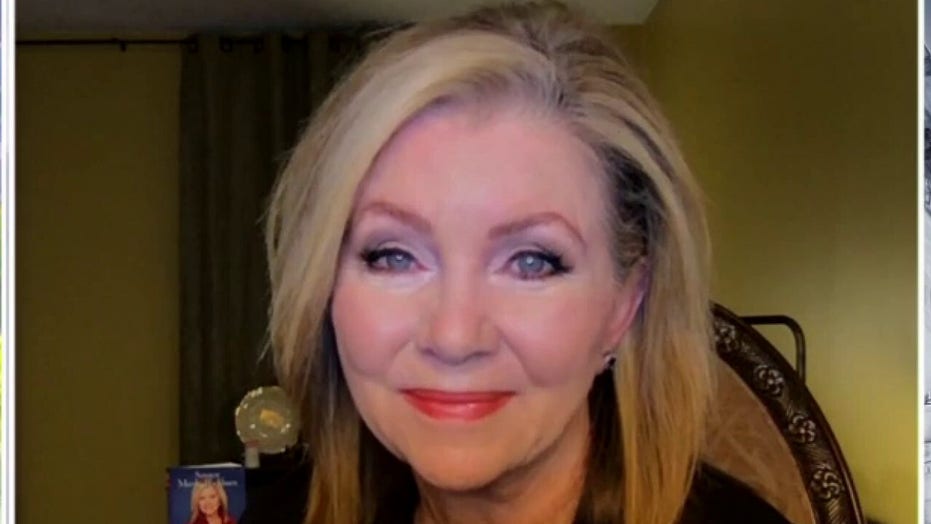 In Blackburn’s state of Tennessee, early voting has reached a record high of more than 1.4 million ballots already cast.

The Senate Judiciary Committee member argued that this spike doesn’t necessarily mean the election is leaning left. She mentioned that while a Cato Institute survey revealed 62% of Americans don't want to disclose their vote, 56% feel they’re better off than four years ago, according to a Gallup Poll.

Blackburn said she spoke with an independent voter this week who claimed she’s “exhausted with living in fear,” and changed her vote upon recognition that Trump will deliver the “normalcy” she seeks on the road to pandemic recovery. 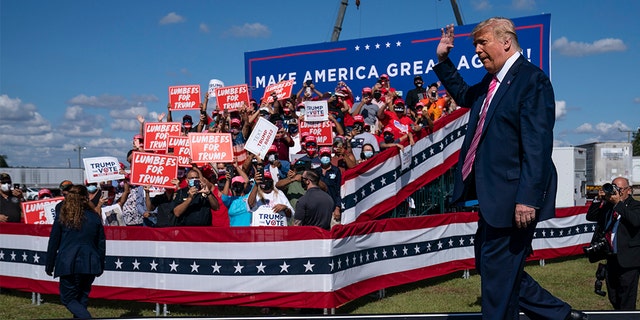 “[The voter thinks] Donald Trump is the one that’s going to get us back to a solid starting point for recovery,” Blackburn said. “What got her was Biden talking about locking down the economy again, so she changed her vote.”

According to Blackburn, another voter changed her mind when taking into consideration the importance of our country’s relationship with China, saying she doesn’t trust Joe Biden to do the job.

“China has caused all of this chaos and upheaval,” Blackburn explained. “You have to deal with China."