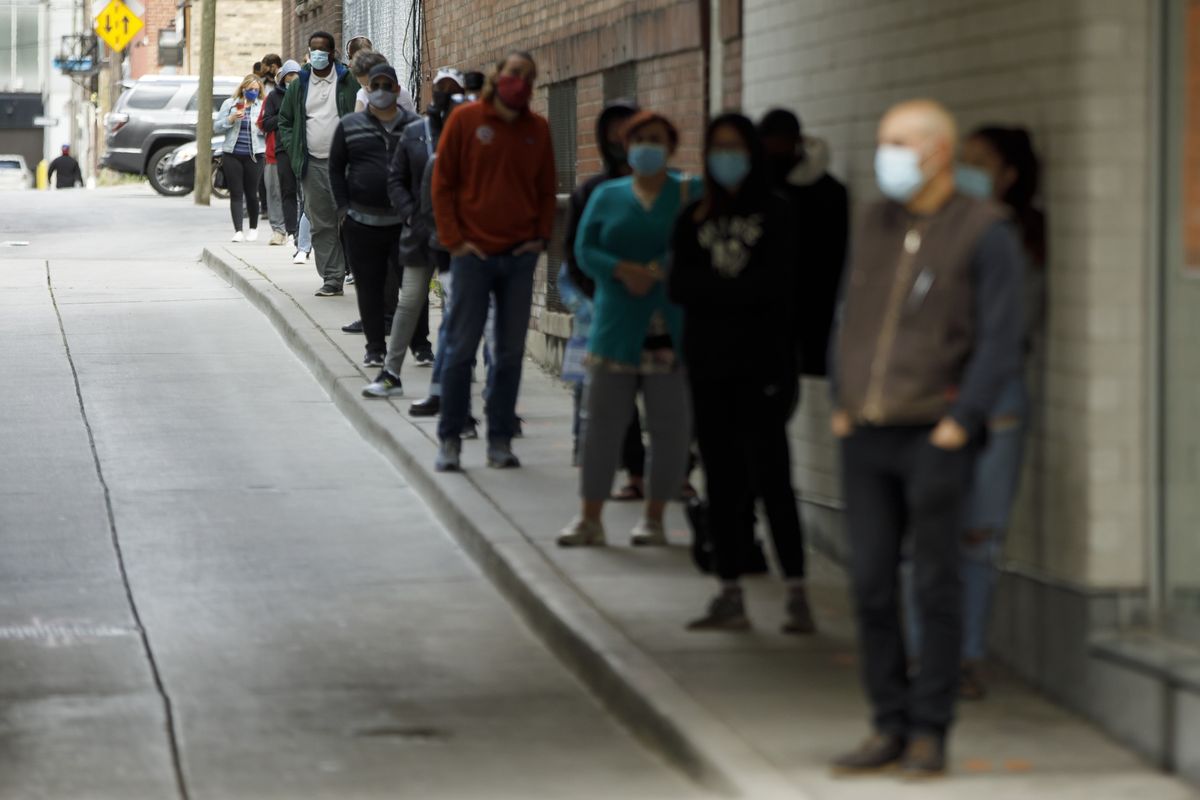 More than two in five Canadians say their finances can’t withstand a second wave of Covid-19, an increasing concern as cases rise across the country.

About 30% of Canadians already worry they’ll never recover from the economic impact of the pandemic, and 42% say they can’t financially handle a coronavirus resurgence, according to a study released Tuesday by FP Canada, a professional organization for financial planners.

Canadians are increasingly pessimistic about their prospects as virus cases increase, threatening a new round of measures to combat the spread. A separate survey, the Bloomberg Nanos Canadian Confidence Index, released on Monday, has dropped for four straight weeks, and only 12.9% of respondents in that poll believe the country’s economy will strengthen in the next six months.

The number of active Covid-19 cases in Canada has more than doubled in the past month, reaching 24,685 as of Monday. The increase has prompted heightened restrictions in Ontario and Quebec that threaten to slow the country’s economic recovery from the pandemic’s first wave.

The survey of 1,538 Canadians was conducted by market-research firm Leger on behalf of FP Canada from Sept. 18 to 20. It has a margin of error of 2.5 percentage points.