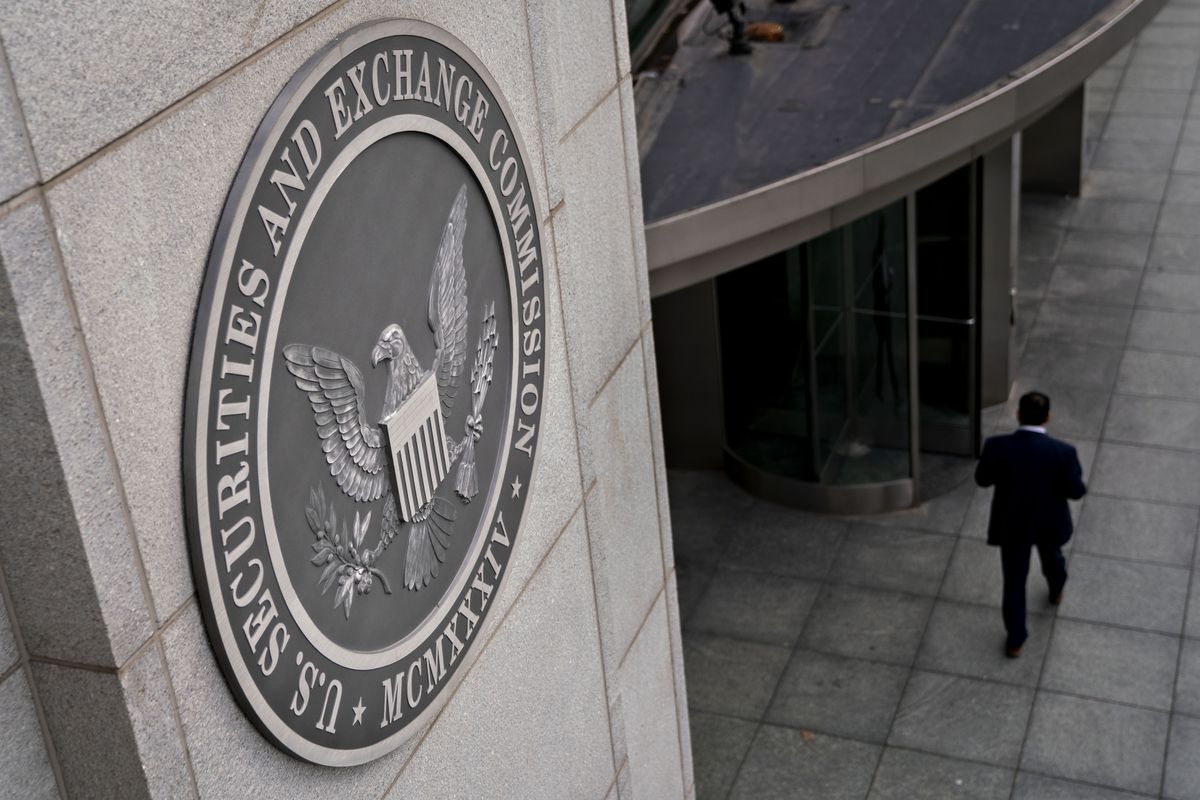 U.S. regulators are shelving a controversial plan to allow most hedge funds to keep their stock investments secret after public companies and other critics blasted the proposal as a major blow to market transparency, said people familiar with the matter.

Under the rule change the Securities and Exchange Commission was considering, only fund managers who owned at least $3.5 billion in equities would have had to publicly report their holdings, a dramatic increase from the current threshold of $100 million. While the SEC hasn’t publicly announced its decision to scrap the overhaul, some within the agency have been notified it’s dead, said the people who asked not to be named in discussing internal communications.

At issue are 13F filings, reports in which asset managers must disclose their investments in U.S. shares every three months. Even though the filings can be delayed by as many as 45 days after the end of each quarter, they are still closely tracked by companies, Wall Street analysts and rival money managers as the most revealing peak into funds’ stock portfolios.

The SEC plan to raise the threshold to $3.5 billion quickly became a lightning rod for attacks after the regulator announced its proposal in July.

Corporate titans complained in comment letters that the revamp would make it much harder to figure out who owns their companies’ stock and enable investors to covertly build up equity stakes over time — potentially making it harder to fend off activist campaigns. As opposition mounted, even the two main lobbying groups for hedge funds questioned whether the SEC had overestimated how much fund managers would save in compliance costs if many no longer had to file 13Fs.

Inside the SEC, senior officials were surprised by the level of opposition, said the people. An SEC spokeswoman declined to comment on whether the proposal has been abandoned. In a statement, the regulator said it still believes that the $100 million trigger — a level that hasn’t been altered in four decades — needs to be revised.

“It remains clear that the current threshold is outdated,” the agency said. “The comments received illustrate that the form is being used in ways that were not originally anticipated when the form was adopted. We are focused on examining these important issues before we move forward with determining the appropriate threshold.”

Goldman Sachs Group Inc. analysts did a tally of responses that the SEC received when the agency’s public comment deadline passed this month and the results were overwhelming: The regulator received 2,238 letters opposing the changes to 13F requirements and just 24 in favor. The Goldman analysts also predicted that the SEC would withdraw its plan.

When the SEC released its proposal in July, the agency said that almost 90% of fund managers would no longer have to file 13Fs if the change was approved. But more than 90% of U.S. stock holdings that are currently reported would still be publicly disclosed, the agency said. That’s because funds with $3.5 billion of equities own the vast majority of stocks.

The SEC’s proposal would have allowed some of the biggest names in investing to keep their stock holdings private, including John Paulson, Stanley Druckenmiller, George Soros and David Einhorn.

The SEC is now closely examining several topics raised in the comment letters, according to two other people who asked not to be named. The issues include whether corporations have enough information about who their shareholders are and whether market participants realize that 13F filings don’t reveal all the ways that funds might invest in companies, the people said. For instance, some derivative transactions aren’t disclosed.

— With assistance by Miles Weiss