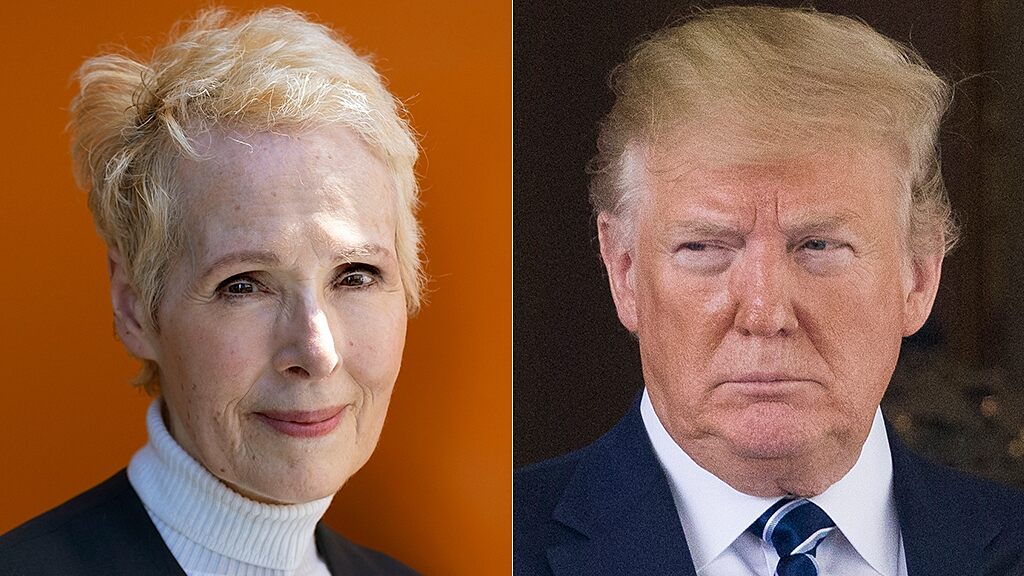 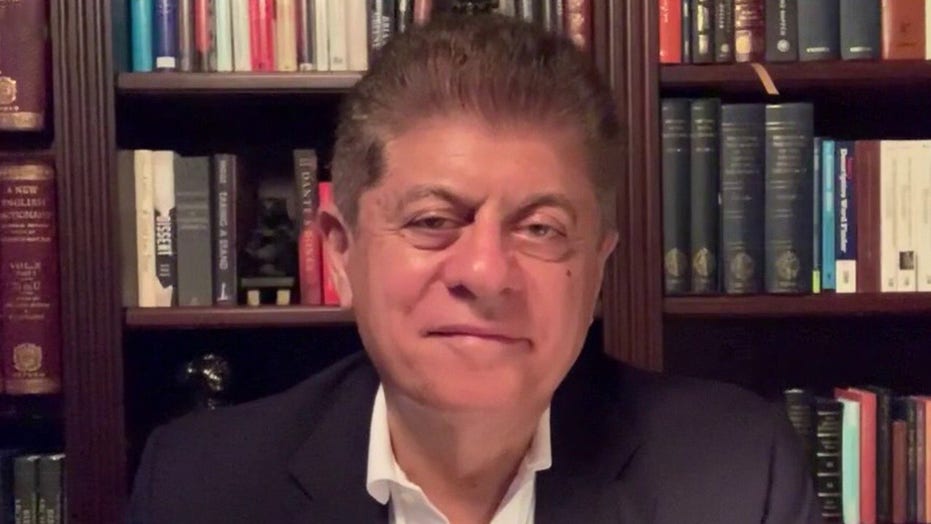 NEW YORK (AP) — A federal judge on Tuesday denied President Donald Trump's request that the United States replace him as the defendant in a defamation lawsuit alleging he raped a woman in a Manhattan department store in the 1990s.

The decision by U.S. District Judge Lewis A. Kaplan came after the Justice Department argued that the United States — and by extension the American people — should replace Trump as the defendant in a lawsuit filed by the columnist E. Jean Carroll.

The government's lawyers contended that the United States could step in as the defendant because Trump was forced to respond to her lawsuit to prove he was physically and mentally fit for the job.

A lawyer for Carroll, Roberta Kaplan, called it a clear victory for her client.

"The simple truth is that President Trump defamed our client because she was brave enough to reveal that he had sexually assaulted her, and that brutal, personal attack cannot be attributed to the Office of the President," Kaplan said in a statement. 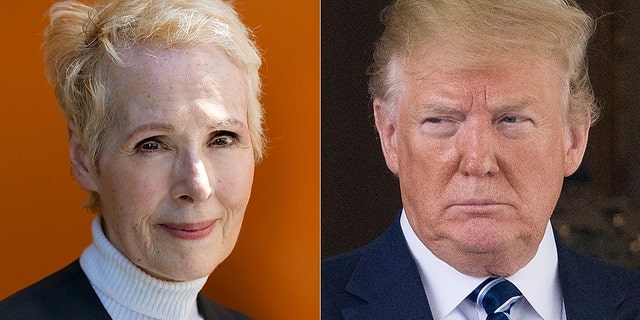 E. Jean Carroll, who accuses Trump of rape in a Bergdorf Goodman fitting room around 1995, is suing him for defamation.
(AP)

Messages were left on Tuesday for lawyers for Trump and the Justice Department seeking comment.

The judge ruled that a law protecting federal employees from being sued individually for things they do within the scope of their employment didn't apply to a president.

"The President of the United States is not an employee of the Government within the meaning of the relevant statutes," Kaplan wrote. "Even if he were such an employee, President Trumps allegedly defamatory statements concerning Ms. Carroll would not have been within the scope of his employment. Accordingly, the motion to substitute the United States in place of President Trump is denied."

Lawyers for Carroll had written that "only in a world gone mad could it somehow be presidential, not personal, for Trump to slander a woman who he sexually assaulted."

The Justice Department relied solely on written arguments in the dispute after its lawyer was banned from a Manhattan federal courthouse last week because he had not quarantined for two weeks after traveling to New York from a state on a list of those whose coronavirus test rates were high.

Carroll, a former longtime advice columnist for Elle magazine, said in her lawsuit that in the fall of 1995 or spring of 1996 she and Trump met in a chance encounter when they recognized each other at the Bergdorf Goodman store.

She said they engaged in a lighthearted chat about trying on a see-through lilac gray bodysuit when they made their way to a dressing room, where she said Trump pushed her against a wall and raped her.

Trump said Carroll was "totally lying" to sell a memoir and that he'd never met her, though a 1987 photo showed them and their then-spouses at a social event. He said the photo captured a moment when he was standing in a line.

Carroll, who wants unspecified damages and a retraction of Trump's statements, also seeks a DNA sample from Trump to see whether it matches as-yet-unidentified male genetic material found on a dress that she says she was wearing during the alleged attack.

The Associated Press does not identify people who say they have been sexually assaulted unless they come forward publicly, as Carroll has done.