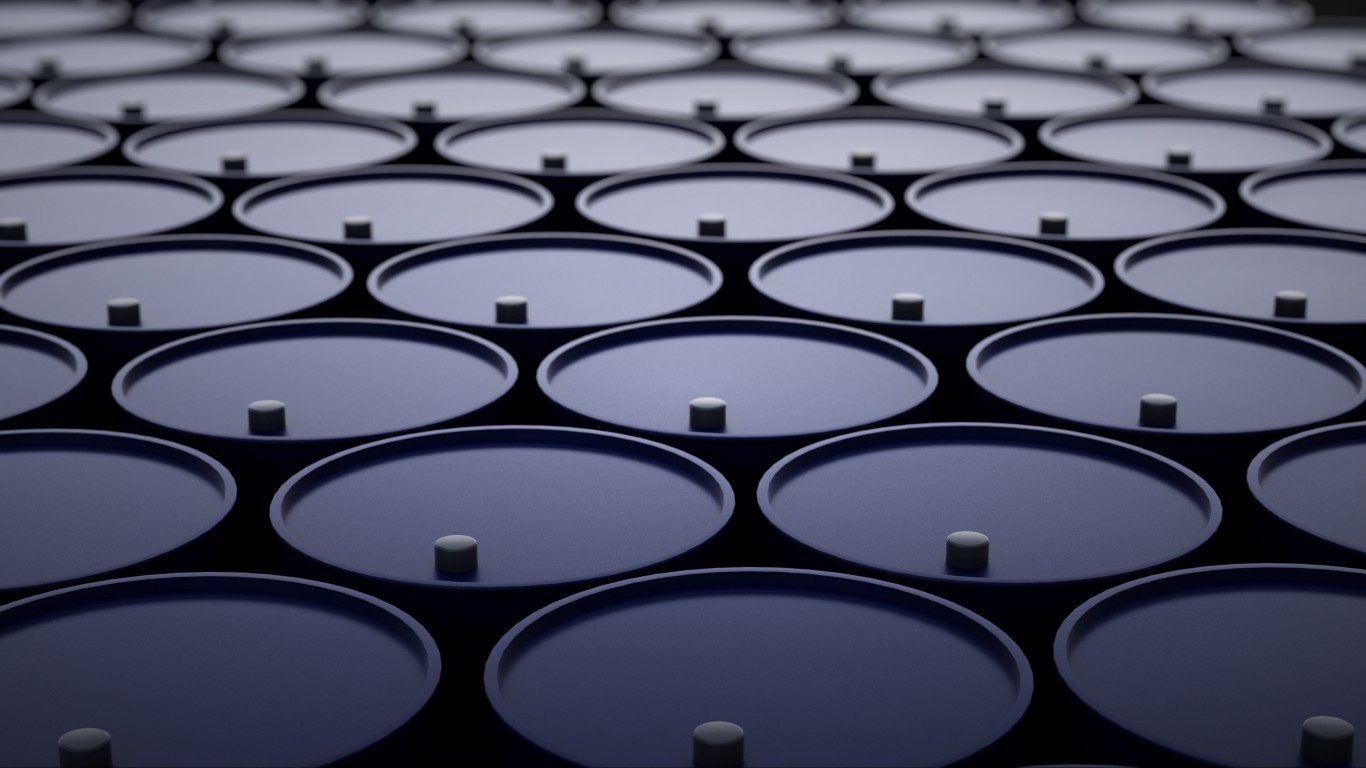 Crude oil traded around $39 a barrel early Monday, down by about $2.40 a barrel over the past week. Trading remains in a narrow range right around $40 a barrel, where it’s been stuck for nearly four months.

BP PLC (NYSE: BP) saw a jump of 30% in short interest during the two-week period. About 0.3% of the total float, or 8.5 million American depositary shares, were short, and days to cover remained at one. The company’s shares fell by about 5.8% over the period, in a 52-week range of $15.42 to $40.08. The low was set Tuesday morning following BP’s third-quarter earnings announcement.