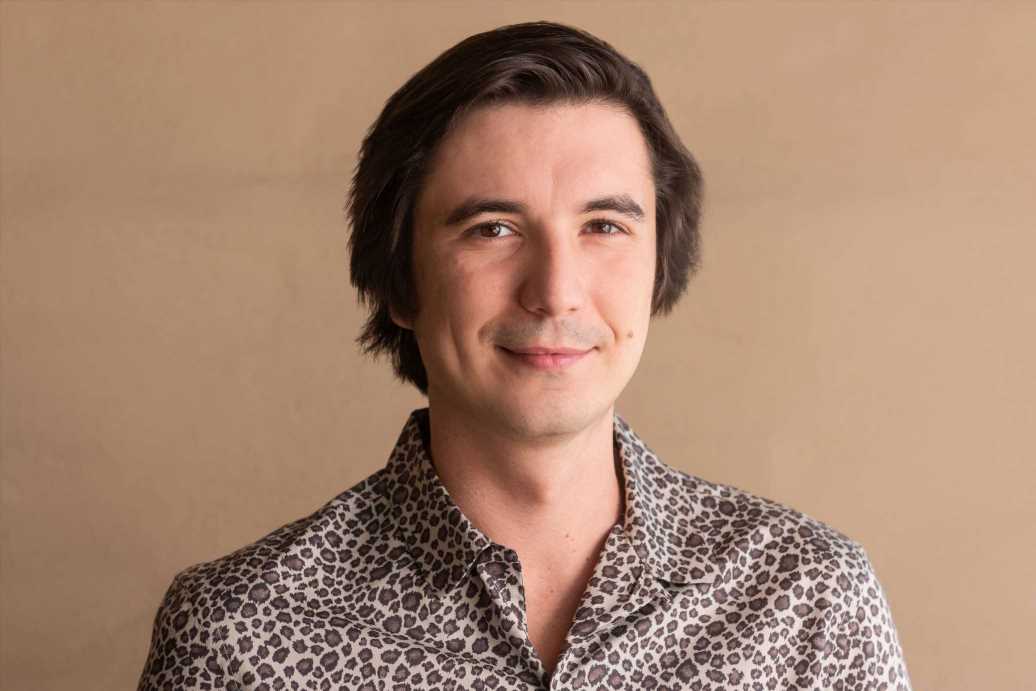 The young customers of Robinhood are actually smart, long-term oriented investors who recognized that the market sell-off in March was a buying opportunity, according to the zero commission pioneer's co-founder.

"What we've seen is they typically see volatility and market downturns as buying opportunities, just because they're at the beginning of their investing journey and think they recognize that there's many, many decades for things to, to smoothen out in front of them," co-founder and co-CEO Vlad Tenev told CNBC's "Squawk Box."

The executive also discussed in the exclusive interview with Andrew Ross Sorkin the company's stellar year, volatility ahead of the election and the possibility of an IPO. Robinhood saw a record 3 million new customers in the first four months of 2020 when the coronavirus pandemic roiled markets and embroiled the economy in a recession.

The coronavirus market downturn spurred young people — in some cases, for the first time in their lives — to get started with investing. Robinhood's inflow of new clients showed that young and inexperienced investors saw the market rout in March as an entry point into investing, especially with many stuck at home during the nationwide lockdown.

Retail investors, especially the younger traders on Robinhood, have sometimes been derided as the so-called dumb money, chided for their lack of sophistication compared to Wall Street pros. But investor newbies jumped into the volatile market in March at the right time, pouring money into stocks most affected by the global pandemic, like airlines and cruise lines.

"I think in March, what you saw was a lot of these, a lot of these customers who were now able to invest became interested in it because they saw the market have a large drop," Tenev added.

He also said the zero commission model now adopted by the whole industry played a part.

"Firstly, the commission free model that we essentially pioneered, you saw the barriers to entry go down for investing, not just for our own customer base, but industry wide in the U.S.," added Tenev. "So that allowed a new generation and a new type of customer who was previously underserved to start investing for the first time."

Amid the pandemic, Robinhood also saw deposits into accounts that were equal to or multiples of the stimulus checks from the Trump administration's $2.2 trillion CARES Act, he said. Tenev did not see that as a sign that young traders were taking too much risk with cash that wasn't intended for speculation.

"Investing and the ability to invest I think now that the barriers are lower, allowing so many more young people to participate it's clear to people that it's not just for the wealthy," sad Tenev. "If you look at, for example spending and consumer activity in America, nobody really asks the question of, 'Is it too easy to buy a flat screen TV with one click and get it delivered?'"

Robinhood has attained its growth while disrupting the brokerage industry when it started offering stock trading for free in 2013. This fall, all of the major retail brokers followed suit and dropped commission fees on stock trading to keep up with the trend that Robinhood set.

"We kind of live in the intersection of capitalism, democracy and innovation," added Tenev.

Tenev said with expected volatility heading up to the election, Robinhood is investing is making sure its process are "really solid." After glitches and crashes on heavy trading volume days this year, Tenev said the millennial favored stock trading app is " also continuing to invest in the scalability and reliability and redundancy of our systems."

Earlier this month, Robinhood said some of its customers were the target of hackers through their personal emails.

"Cyber criminals have been able to take advantage of customers. We've done a lot of work especially and accelerated that work recently to encourage customers to sign up for two factor authentication in the product, which is on top of the additional factors of security we provide by default," he said.

"If customers do end up reporting fraudulent activity on their accounts, we've been compensating those customers 100%," Tenev said.

IPO on the horizon?

Robinhood is widely expected to go public at some point, notching a $11.2 billion valuation in August. Three major investing rounds in five months this year increased Robinood's valuation by $3 billion.

However, Tenev told CNBC the company is "not in a rush" to go public.

"To us, it's a financing event," added Tenev on the fund raise. "We've done several this year alone. And we feel very, very confident in our capital position."