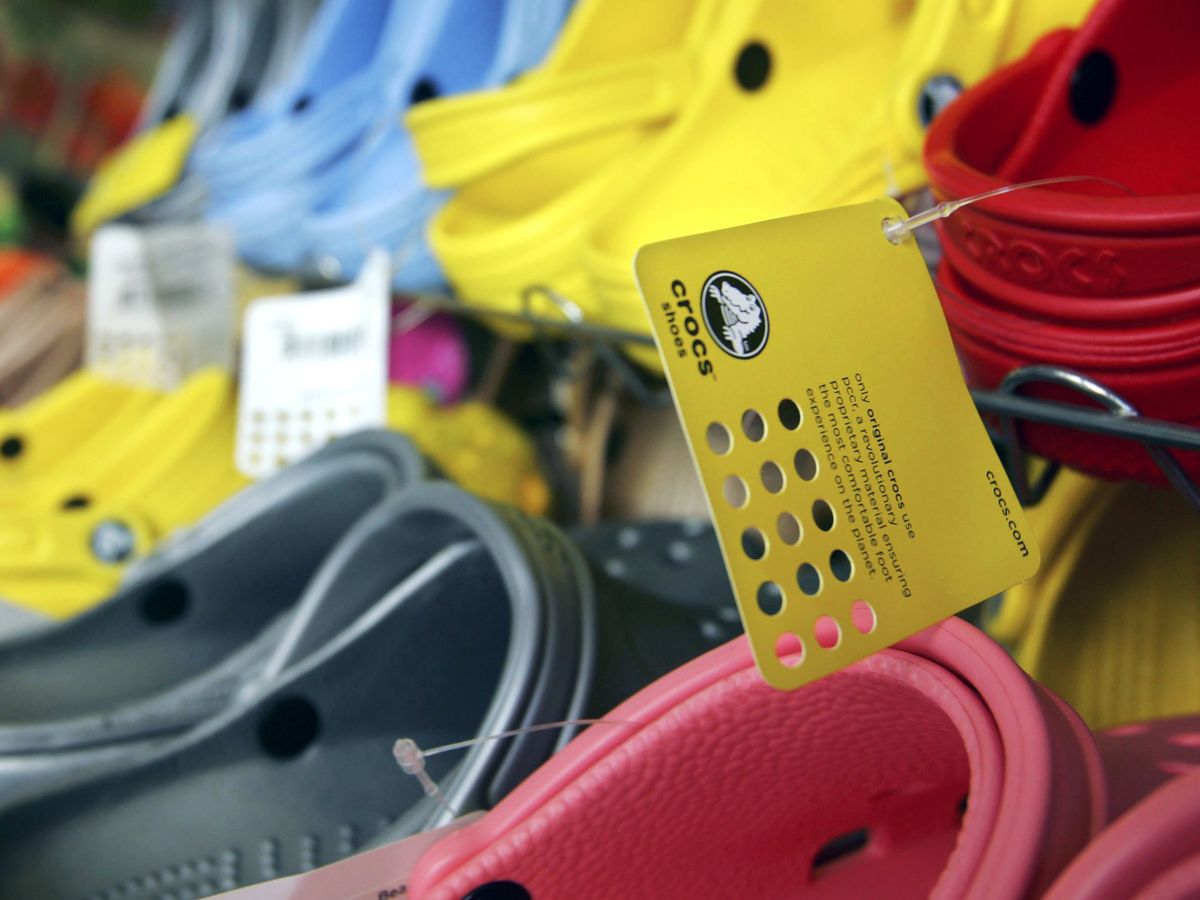 Housebound Americans’ new buying habits are showing up in everything from home-renovation supplies to takeout chicken and casual footwear.

With the third-quarter earnings season well underway, the results are showing how coronavirus shutdowns are helping some companies absorb the impact on the economy, while others struggle.

At the same time, dressy shoemaker Steven Madden Ltd. posted a 31% drop in revenue. Xerox Holdings Corp. also took a hit from the shift to working from home, with equipment sales falling 15% amid business closures and office-building capacity restrictions.

Overall, the earnings season so far has been strong. With about one-third of S&P 500 companies having reported as of Tuesday morning, more than 75% have beat sales estimates and nearly 85% have beat earnings expectations. That may reflect a low bar that analysts had set heading into the quarter, according to Deutsche Bank’s chief strategist Binky Chadha.

“Companies that have reported have beat estimates by a massive 16.3% in aggregate, only modestly lower than the record 20.3% in Q2,” Chadha wrote in a note. The consensus for the fourth-quarter may also be too conservative, he said.

— With assistance by Lu Wang