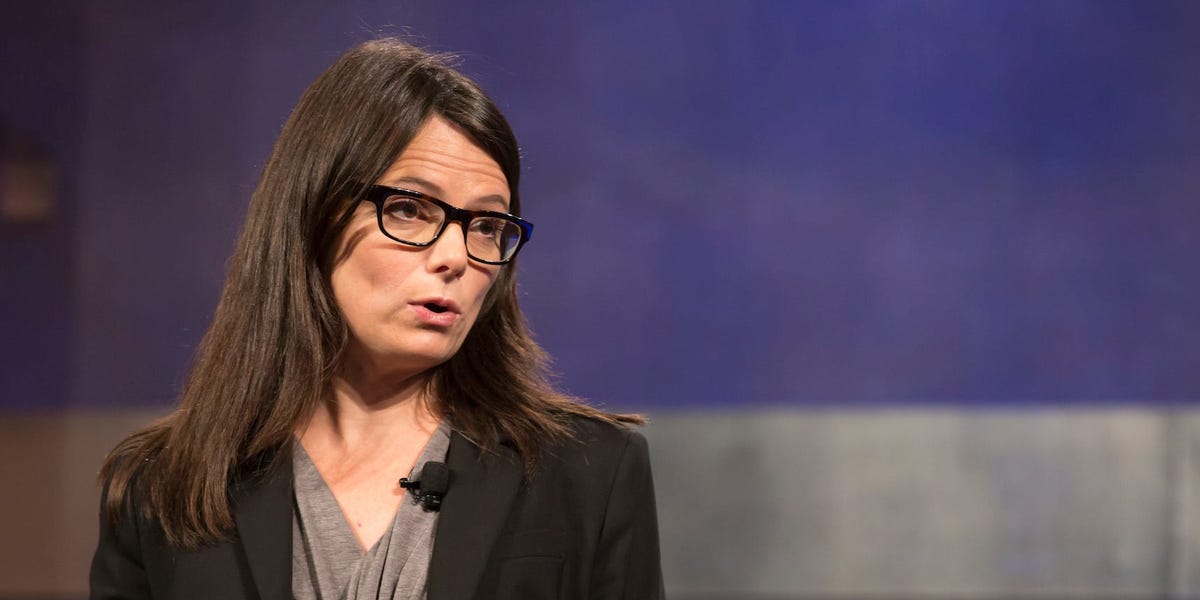 Piper Sandler analyst Brent Bracelin said he believes the Azure cloud has become a bigger business than Windows for the first time ever — an assertion made on an investor call after the company's first-quarter earnings release.

Microsoft doesn't break out specific revenue figures for Azure, but Bracelin said that based on his own model, Azure appears to have surpassed Microsoft's Windows operating system business for the first time. Assuming his math works out, that would mark a milestone in the company's transition to a cloud computing superpower.

Bracelin has yet to respond to a request to share how he arrived at this conclusion, but in 2018, he said he expected Azure to overtake Windows in terms of size by 2021.

While the Microsoft execs on the call didn't directly respond to Bracelin's assertion, chief financial officer Amy Hood took the chance to highlight how the company sees the opportunity for Azure only growing. Hood didn't mention the pandemic specifically, but seemed to be talking about the sudden shift to remote work when mentioning reinventing "each and almost every business practice in a fast and effective manner."

"When we think about and talk about expanding addressable markets or seeing more opportunity than we maybe even saw just a few quarters ago, it's at every layer," she said, saying that Azure is seeing inreased demand not only for cloud infrastructure, but also in data and artificial intelligence.

Furthermore, Hood said, she says that despite Azure's relative maturity in the market, there's still plenty of room to grow. "I do think it's, frankly, early innings even in places where people think it seems to be nearer the end," she said.

It's hard to know exactly how the business compares to Windows because the company doesn't report Azure revenue, but Microsoft but said fiscal first-quarter Azure revenue grew 48% year over year. That's a slight increase from last quarter's Azure revenue growth rate of 47%, but a notable dropoff from the 59% growth rate it posted in the prior quarter, and 62% in the quarter before that.

Microsoft's "Intelligent Cloud" business unit, which includes Azure, plus server products, and enterprise and cloud services, brought in $13 billion in revenue, up 20% compared with the same quarter last year.

Revenue for the business unit Microsoft calls "More Personal Computing," which includes Windows, search, Xbox, and Surface products, was $11.8 billion, up 6% year over year. UBS in a research note on Wednesday noted the outlook for the Windows business — revenue for which is expected to be down by "high single digits" next quarter — is worse than the firm expected, dragged down by decreased corporate demand for new PCs.