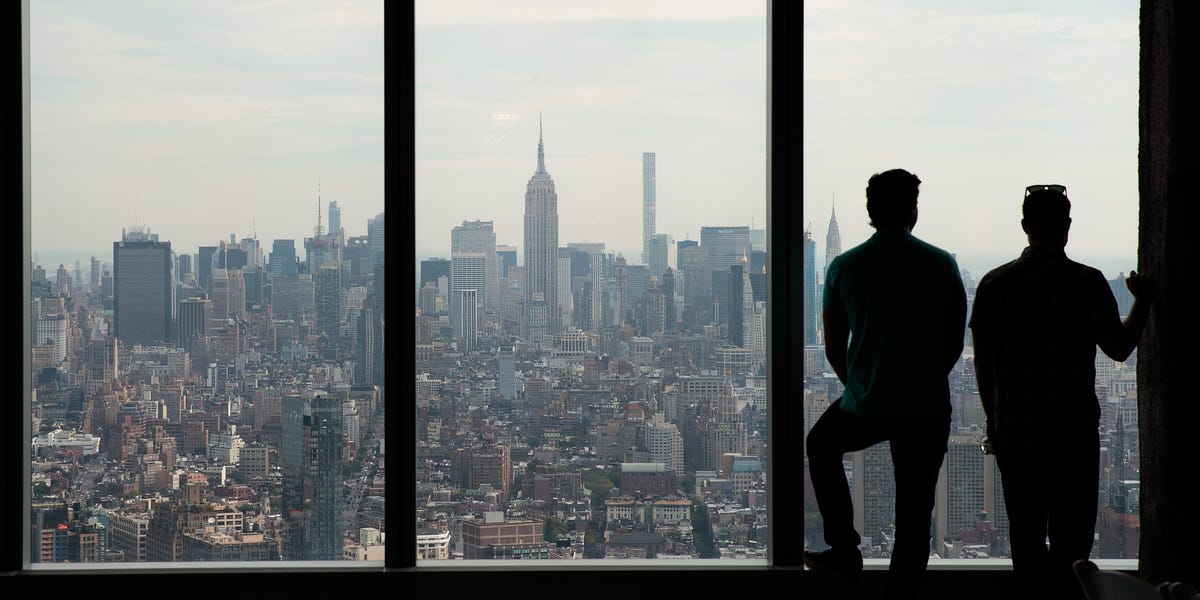 HSBC said it's looking to drive the majority of revenue from fee-based business as opposed to interest rates, as was previously the case.

Reuters has a nice round up on the news, along with some reaction about how it could be received by the market.

It's worth noting part of this shift in strategy could include more fees for standard banking accounts. With Britain being home to some of the most successful neobanks, that type of change won't be welcomed by customers.

If you're not yet a subscriber, you can sign up here to get your daily dose of the stories dominating banking, business, and big deals.

Great scoop by Rebecca Ungarino on the cuts taking place at Charles Schwab.

In case you missed it, Schwab announced it is cutting roughly 1,000 employees as part of the integration of recently-acquired TD Ameritrade into the company.

Rebecca got to take a look at the memo sent out by Schwab's head of client service and support.

Bradley Saacks with a nice hit on an alt-data provider looking to rate management teams. Learn more about how Paragon Intel is able to establish ratings based on decisions executives make. Read the whole story here.

Goldman Sachs tried to cover up sexual misconduct by one of its top lawyers, according to a lawsuit from a former employee who says she was fired for speaking out

A former Goldman Sachs employee has filed a lawsuit against the bank. Tyler Sonnemaker has the rundown on the suit. Get the full story here.

Lenders Cracking Down on Mall Owners Behind on the Mortgage (WSJ)

Your Holiday Present's Arrival Could Depend on These Fund Managers (WSJ)