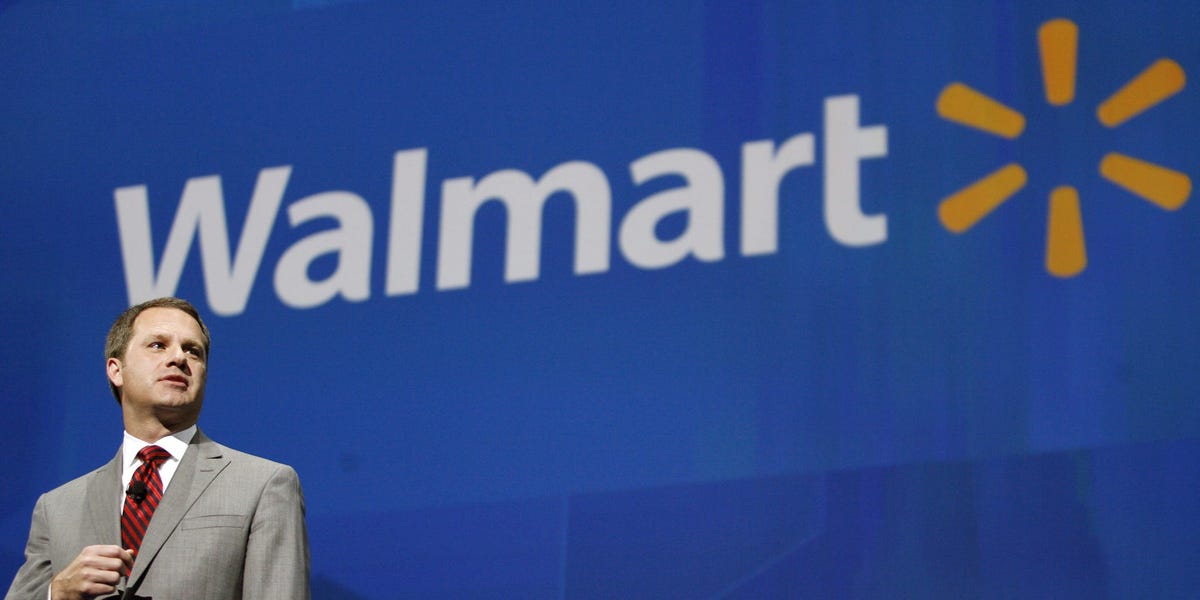 A second round of $1,200 stimulus checks could radically transform the holidays for Americans and retailers. But, there is little chance of Americans finding out if they will receive the aid until December.

This week, Congress departed Washington without approving another coronavirus aid bill. The roughly $2 trillion package has been in limbo for weeks, as the White House and Democrats continue to negotiate.

Congress' next deadline for passing the bill is December 11. The bill would include a second round of $1,200 stimulus checks, as well as federal unemployment benefits and small-business aid.

Read more: Republicans bracing for a Biden-Democratic sweep are finding their religion (again) on federal spending and the debt

Another round of stimulus checks, coupled with physical stores being forced to shut down due to a COVID cases, could cause online holiday sales to exceed $200 billion according to Adobe analysis released Wednesday. As is, Adobe expects US online sales will reach $189 billion this holiday shopping season.

Without another stimulus package, 23% of people in the US plan to cut back on their holiday spending, according to a Jungle Scout survey of more than 1,000 US consumers.

Walmart's CEO is urging Congress to pass another stimulus deal

Walmart CEO Doug McMillon has been among the voices calling for another stimulus package.

"I think it's important that we all understand in some ways we are having a shared experience because we are in a pandemic together, but we are having a very different experience," McMillon said at the Yahoo Finance All Markets Summit this week.

"If you have been let go and don't have income, you really need help," McMillon continued. "The voice we have at Walmart is to say to Congress and the administration we need you to help those people who need help."

Walmart stands to benefit from people having more money in their wallet going into the holidays. Another round of stimulus checks or enhanced unemployment benefits "should help most retailers," UBS said in a report last week.

While just 8% of the first round of checks went towards non-essential goods, according to a Federal Reserve Bank of New York study, restaurants and retailers saw sales rise due to the original stimulus package. Countless public companies, including Walmart, Target, and Dollar General, have mentioned stimulus in recent earnings calls.

"In terms of the overall benefit from stimulus, hard to quantify, but … when customers have more money in their pocket, there's some benefit to that," Home Depot CEO Craig Menear said on a call with analysts in August. "So, we don't kid ourselves to think that that didn't have some kind of impact."